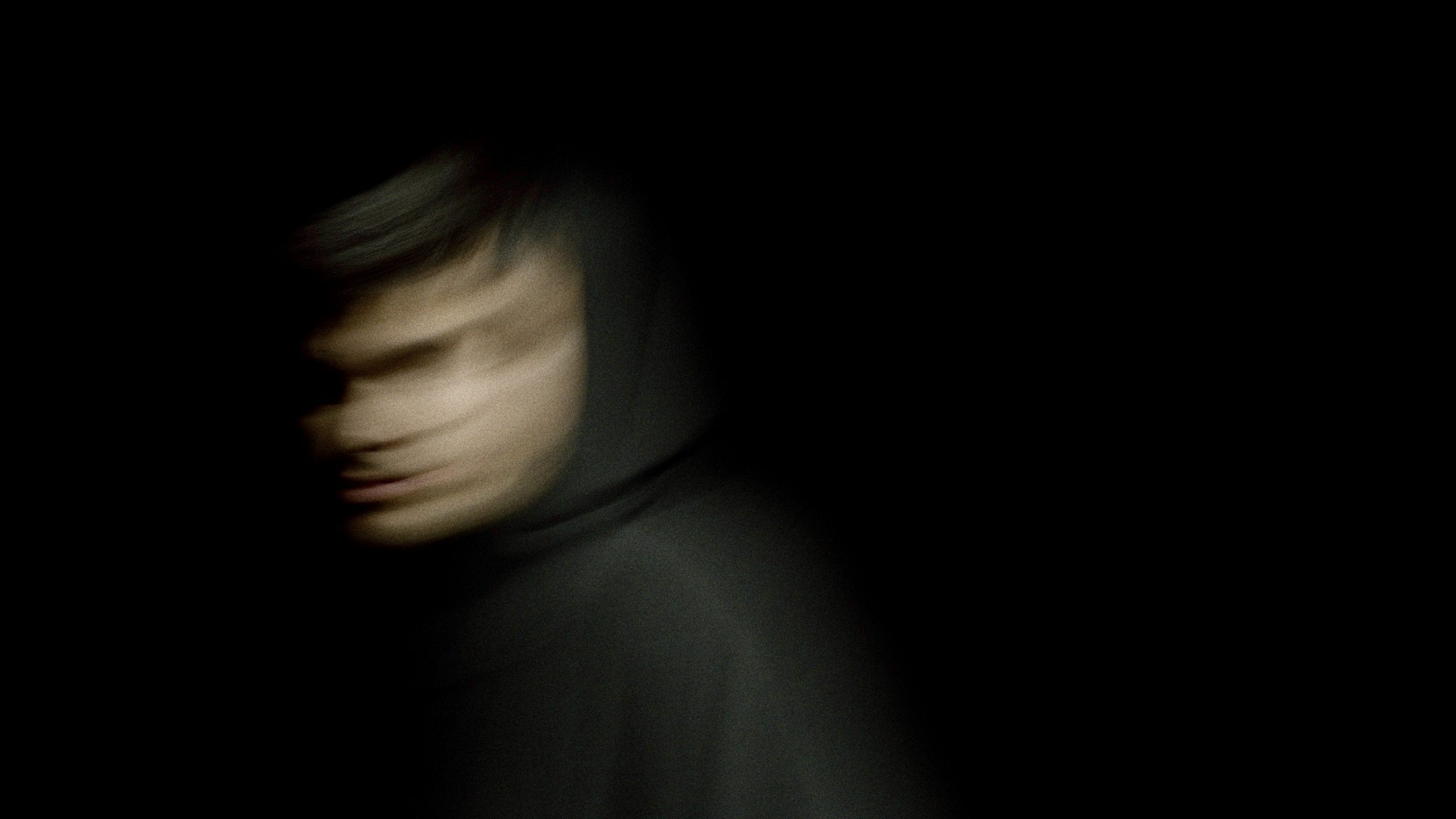 Los Angeles-via-New Delhi rapper ZZ has unveiled his new single “choices” – a dark, braggadocios new single with upcoming UK artist Bill and upcoming Indian creatives Yacker & Lil Littlez, out now via ZZ’s The 6am Company imprint. Self-produced by ZZ, the instrumental is hard-hitting on the front half with mosh-igniting drill swells before a beat switch gives way to sinister, deeply moody atmospherics. While ZZ summons up the grind as he proclaims “Whole gang on point/hard work in our bones it’s joint,” Bill steps in for more morose reflections that eventually fade into flexes as he sings, “Menace ever since fourteen, took a while to comprehend the pain but now these Gucci’s shoes I step in worn in.” The single is a microcosm of ZZ’s versatility as an artist and is the perfect capstone to a year that’s seen him release his debut album GHOST while receiving praise everywhere from Lyrical Lemonade to Ones To Watch.

Raised in New Delhi and relocated to Los Angeles in 2020, ZZ has quickly made inroads within the hip-hop scene, collaborating with artists such as FRVRFRIDAY, 24kGoldn, Guapdad 4000, Kodie Shane, and music video director LONEWOLF, while receiving praise from the likes of Lyrical Lemonade, Ones To Watch, Noctis Mag, Elevator Mag, Noisey, and Rolling Stone. With over 5 million collective streams under his belt and support from Spotify and Apple Music editorial playlists, he’s squarely positioned within the community as a fast-rising one to watch.