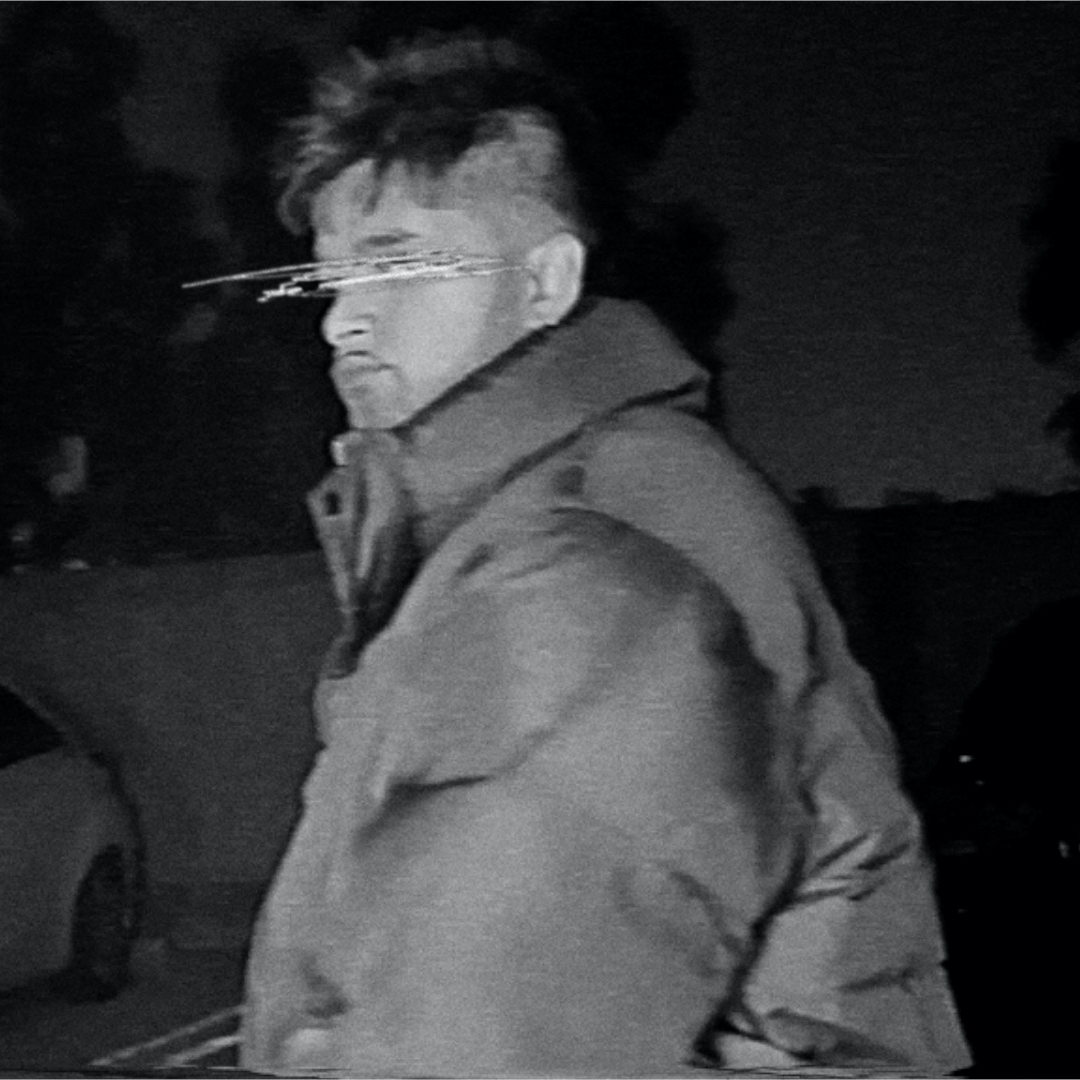 Los Angeles-via-New Delhi rapper ZZ blends hip-hop bravado with Afrobeats inspired flows on “u no body 2 me,” a smash new single for his upcoming album that positions the Indian artist as a global talent. Out May 25th, the track has a danceable yet moody, self-produced beat while ZZ’s vocals seamlessly alternate from sultry to snarling, complemented by a tailor-made feature from rising artist REVII. The two share strong chemistry as they rap about being done with taking people’s BS while floating on the Afrobeats production effortlessly. The track will also receive a minimalist, black-and-white music video that captures ZZ’s essence and the song’s night time appeal in the coming weeks.

Raised in New Delhi and relocated to Los Angeles in 2020, ZZ has quickly made inroads within the hip-hop scene, collaborating with artists such as FRVRFRIDAY, 24kGoldn, Guapdad 4000, Kodie Shane, and music video director LONEWOLF, while receiving praise everywhere from Lyrical Lemonade, Hip Hop n More, Elevator Mag, Noisey and Rolling Stone. With over 5 million collective streams under his belt and support from Spotify and Apple Music editorial playlists he’s squarely positioned within the community as a fast-rising one to watch. Now riding high off the buzz of his introspective single “XO” which was praised as “a sure hit [that] would not be out of place playing at clubs across the world,” the future is bright for ZZ in 2022 and beyond.