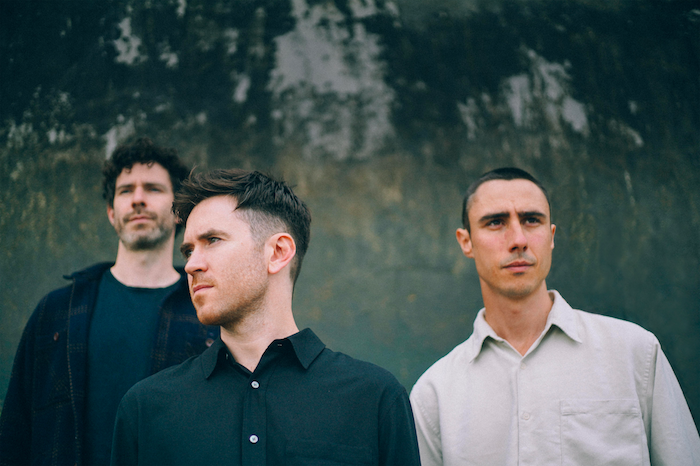 A deep, atmospheric cut punctuated by impassioned vocals, fluttering synths and captivating melodies, ‘It Never Goes’ is a powerful track that leaves a lasting impression. A taster of things to come, it’s the first single from the group’s forthcoming sophomore album. They will also kick off a headline European tour in April.

“The song came together around a kind of trip hop drum loop and chopped up vocals, which is something we’ve been experimenting with a lot recently. It’s about the nature of social media and how it acts as a lightning rod for everyone’s outrage.”

Their first release in two years, ‘It Never Goes’ represents the beginning of an exciting new chapter in the story of Zola Blood.