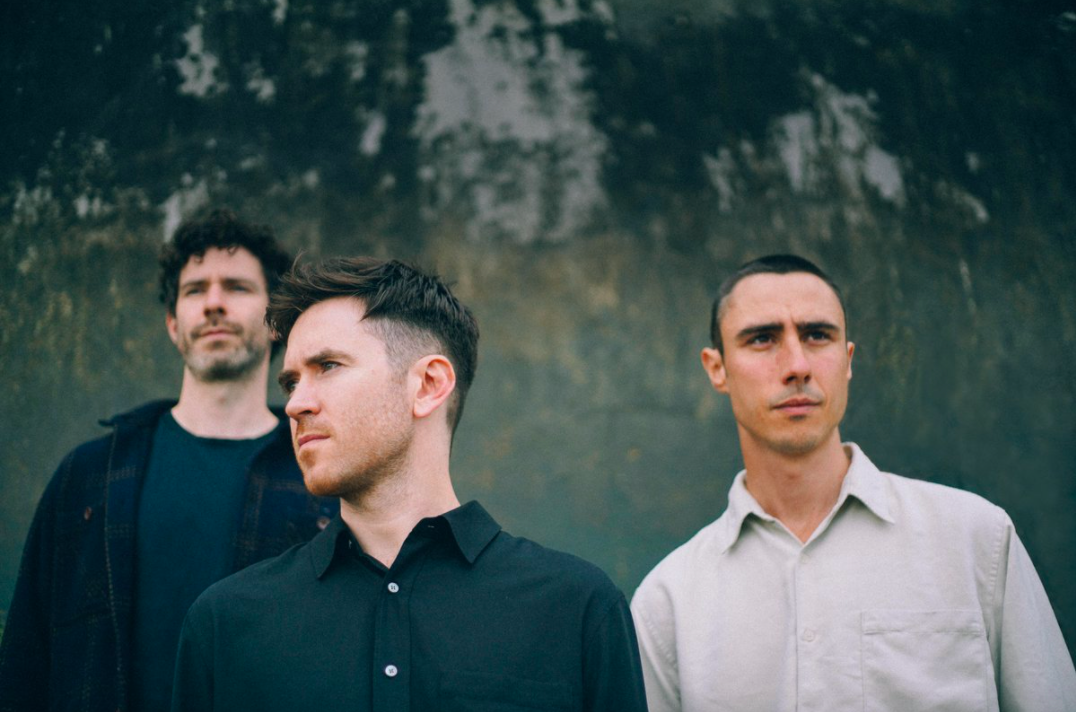 An affecting, emotion-driven dose of electronica, ‘For The Birds’ combines glistening synths, restrained breakdowns and heartfelt vocals – unfolding delicately across its four-and-a-half minutes.

It follows last month’s single ‘It Never Goes’, their first release in two years, with both tracks set to feature on Black Blossom. Out 1st April, the LP is an exploration into the pitfalls of the internet – more specifically how social media has become “hugely polarising” and transformed the way we communicate with each other.

Their second release in quick succession, ‘For The Birds’ (stream HERE) further heightens the anticipation for the release of Zola Blood’s forthcoming album – pre save HERE.