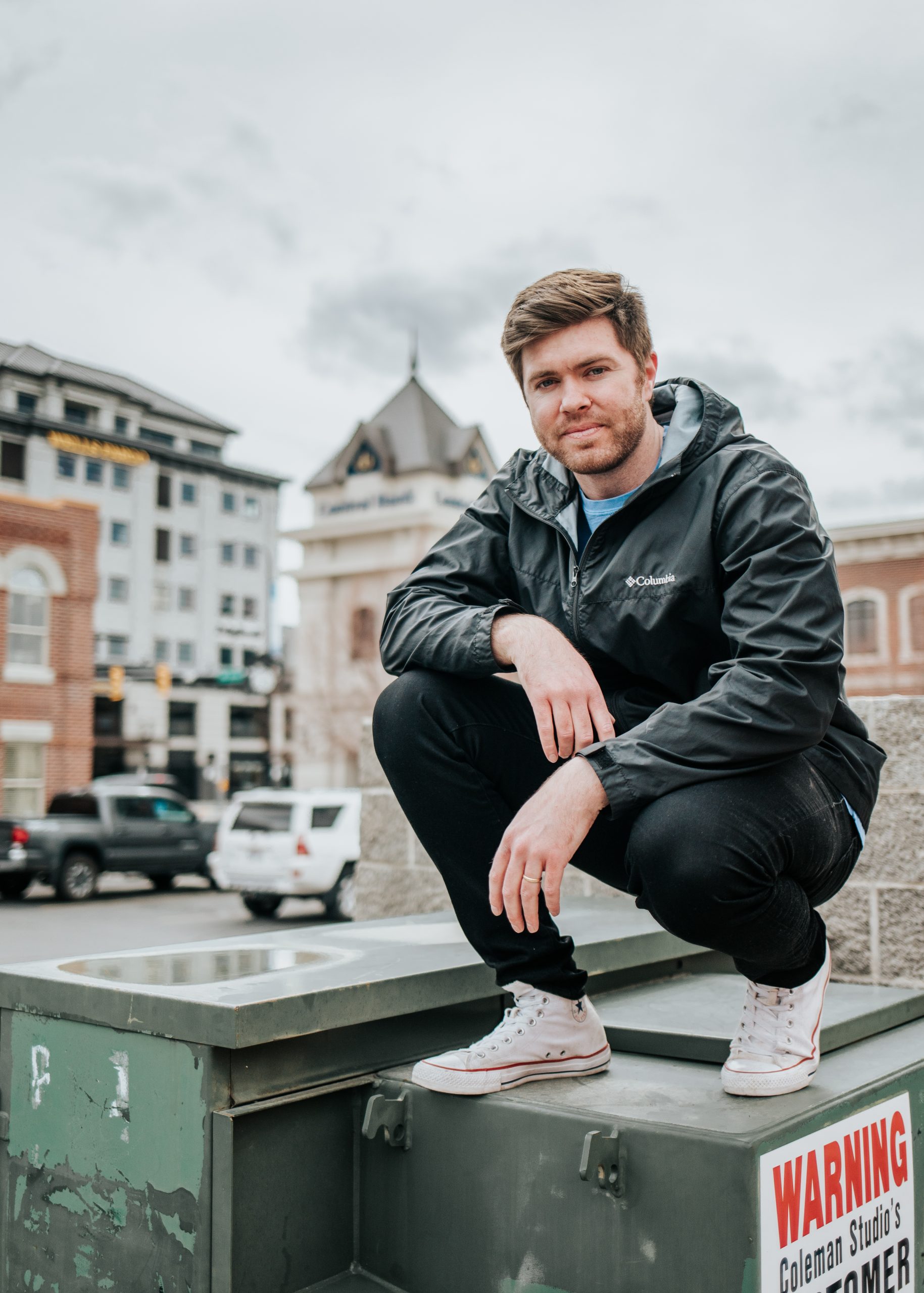 Following releases earlier this year on Psycho Disco! and Sink Or Swim, rising newcomer Zendlo now gets set to make his debut on Noizu’s tastemaker Techne label with entrancing new single Let You In.

Salt Lake native Zendlo, AKA Taylor Pierce has been rapidly making waves amongst the US house music scene, with his signature tunes beginning to turn heads beyond his American homeland and highlighting his international appeal.

Amongst his growing release schedule, Zendlo has racked up support from industry titans like Mark Knight, Kaskade, Kyle Watson, Walker & Royce, Golf Clap and many others, with Noizu as the latest to champion the fresh
talent on his Techne label.

Already landing downloads from the likes of Calvin Harris, Green Velvet, Claude VonStroke, Chris Lake and more, Zendlo’s Let You In is destined to earn dance anthem authority. Featuring a grooving top line and a captivating hook, Let You In boasts appeal for DJ sets and radio airwaves alike with weighty bass-lines propelling the vocal to a whole new level and cementing Zendlo as a firm one to watch for 2020 and beyond.

Zendlo – Let You In is out 16 th October via Techne.