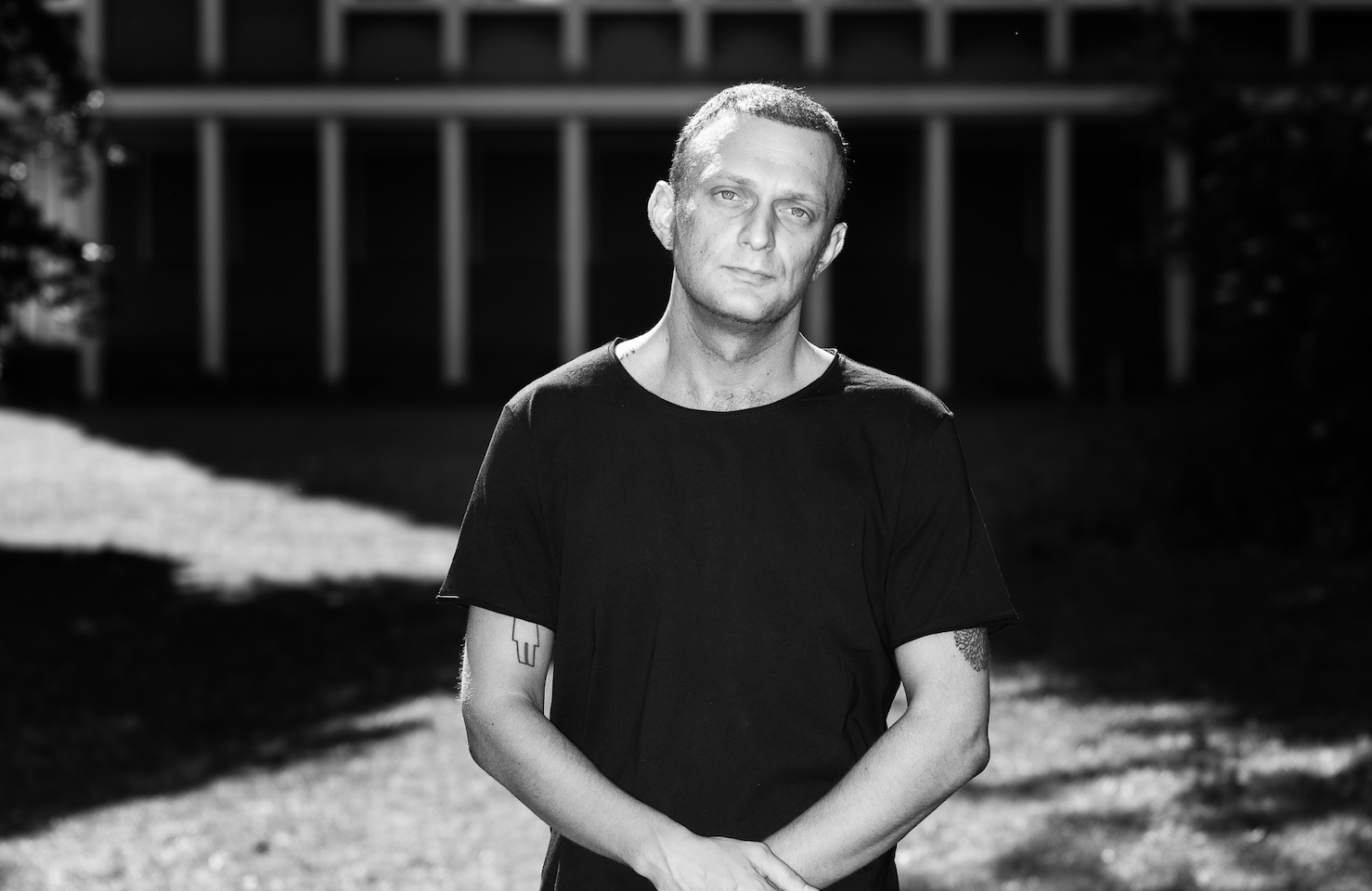 Yotam Avni is renowned for his cross genre-club weapons and techno experiments for critically acclimated imprints via the likes of Stroboscopic Artefacts, whilst producing dance hits for the likes of Connected label bosses Stereo MC’s and Catz N Dogz.

We caught up with Yotam Avni to hear about his new release on Connected featuring head honcho’s Stereo MC’s, life as a DJ and producer as well as future production plans.

We’re here to talk about your ‘It’s Time’ EP on Connected. It’s your first time working with the label – how did you ‘connect’ with them?

I think I was approached by nick or rob around the time I had “Mabruk EP” on Innervisions. Since they are both heavy into afro tribalism grooves, I guess it kinda caught their ears so naturally we thought about doing something for their label as well and I’m happy that we did.

Your discography is as varied as it is impressive. What’s your process of choosing who you work with on individual projects?

Miles Davis has a famous quote saying it took him the longest to sound like himself. I’m still looking for my own voice as well in a way. It was very important for me early on to show that the same producer can cross between genres. I think my fans already expect me to surprise them on different labels instead of following one musical formula.

A lot of the times it’s by meeting people in person (Lucy, Rachmad, Wink) but mainly its if I like their music and I like a lot of things – god blessed.

Musically, you’ve managed to keep your output different from release to release – something which is difficult to achieve when so many people specialise in one specific area these days. What drives you to create across genre sub divisions?

If you ask any manager or agent, they will tell you its a bad idea. Nowadays the market is over-fluted with DJ’s so both the crowd and promoters are looking for an easier product to consume. I wish I could be happy with being a one-trick pony but the music I produce reflects what I want to play as a DJ. I still look up to DJ Deep, Laurent Garnier and Derrick May. You call it sub-visions, we call it “Hi-Tek Soul”.

If you were forced to produce just one style, which direction would you go?

You have a background in music journalism – does this ever affect your music? Do you catch yourself critiquing yourself harshly?

It helps mostly with DJing. Since both music journalists and DJs are music-discography nerds. I had a great time doing your job, they probably don’t remember or care but I had phone interviews with Giles Peterson, Jeff Mills and even godamn Steve Aoki hung up on me because I was surprised he never heard about Robert Owens.

Regarding self-criticism I’m Jewish, we are full of self-bitterness most of the time. Just imagine living inside Larry David.

You’re currently gearing up to release your debut LP – what’s the difference, creatively, in how you approached that compared to a single like ‘It’s Time’?

I tried to produce something that will be interesting enough for the home-listener as well as the club DJ. The album theme is mainly around Detroit Techno influenced tracks on World and Jazz music motives.

The tracks on ‘It’s Time’ are all very much of a hypnotic nature – how important is it for you for people to lose themselves in your music/on the dancefloor?

I think nowadays we celebrate the meditative part of electronic music more than ever. It has a lot to do with Techno taking its main stage and influencing other genres as well. Most of my tracks based on one chord in bass and a swing forward so that it could be played in different tempo’s serving the same intense feel.

When I think of Hypnotism in techno I’m probably deeply influenced by Josh Wink. If Robert Hood is the king of abstraction I think that wink is the king of hypnotism. Since he’s Jewish and has great affection to Israel, he is very respected over here – as he should.

With an upcoming LP and an EP, what’s next on your to-do list?

I’d like to compile 5 years of singles from different labels into one compilation. Launching my own imprint to release more music on my own. Definitely more collaborations in there. 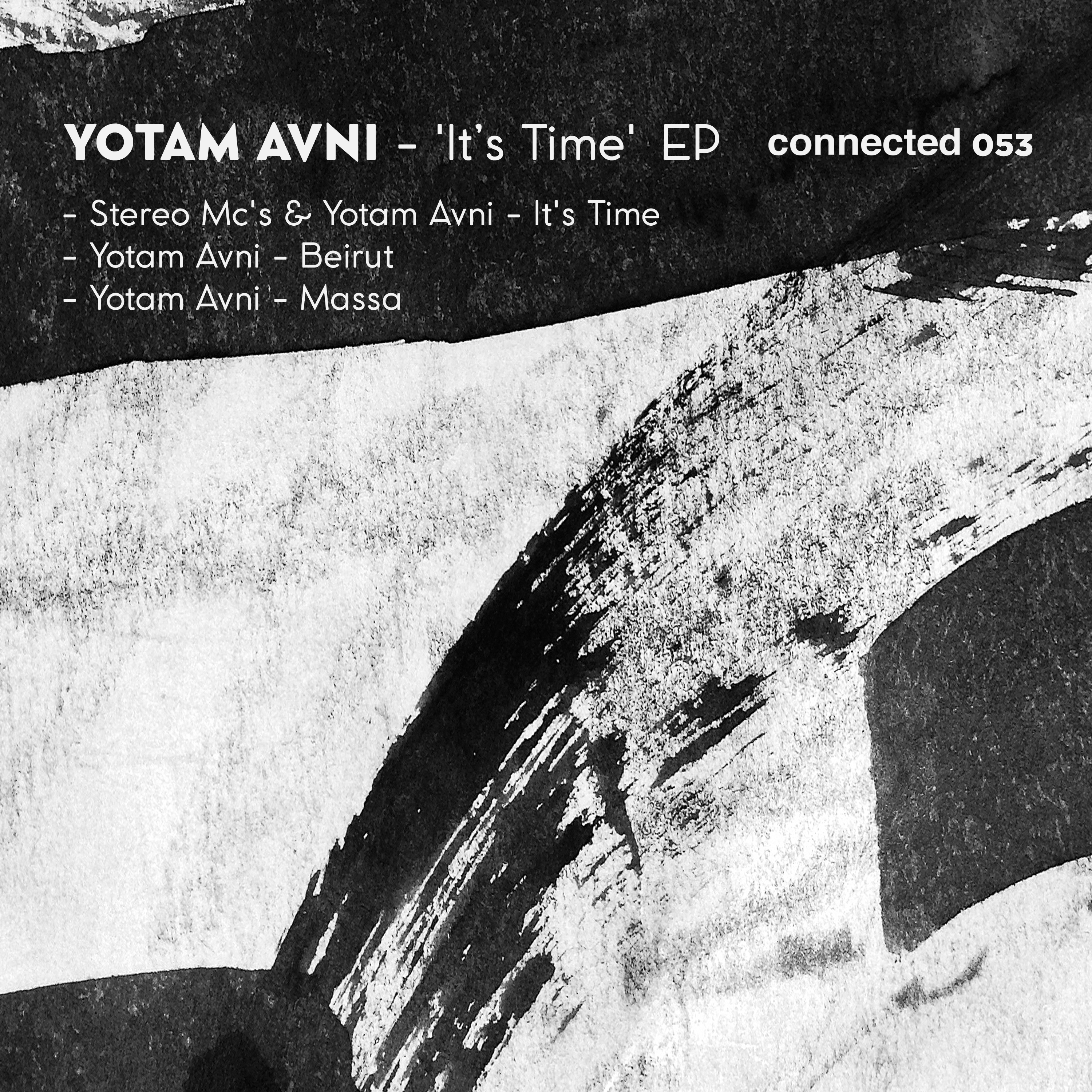