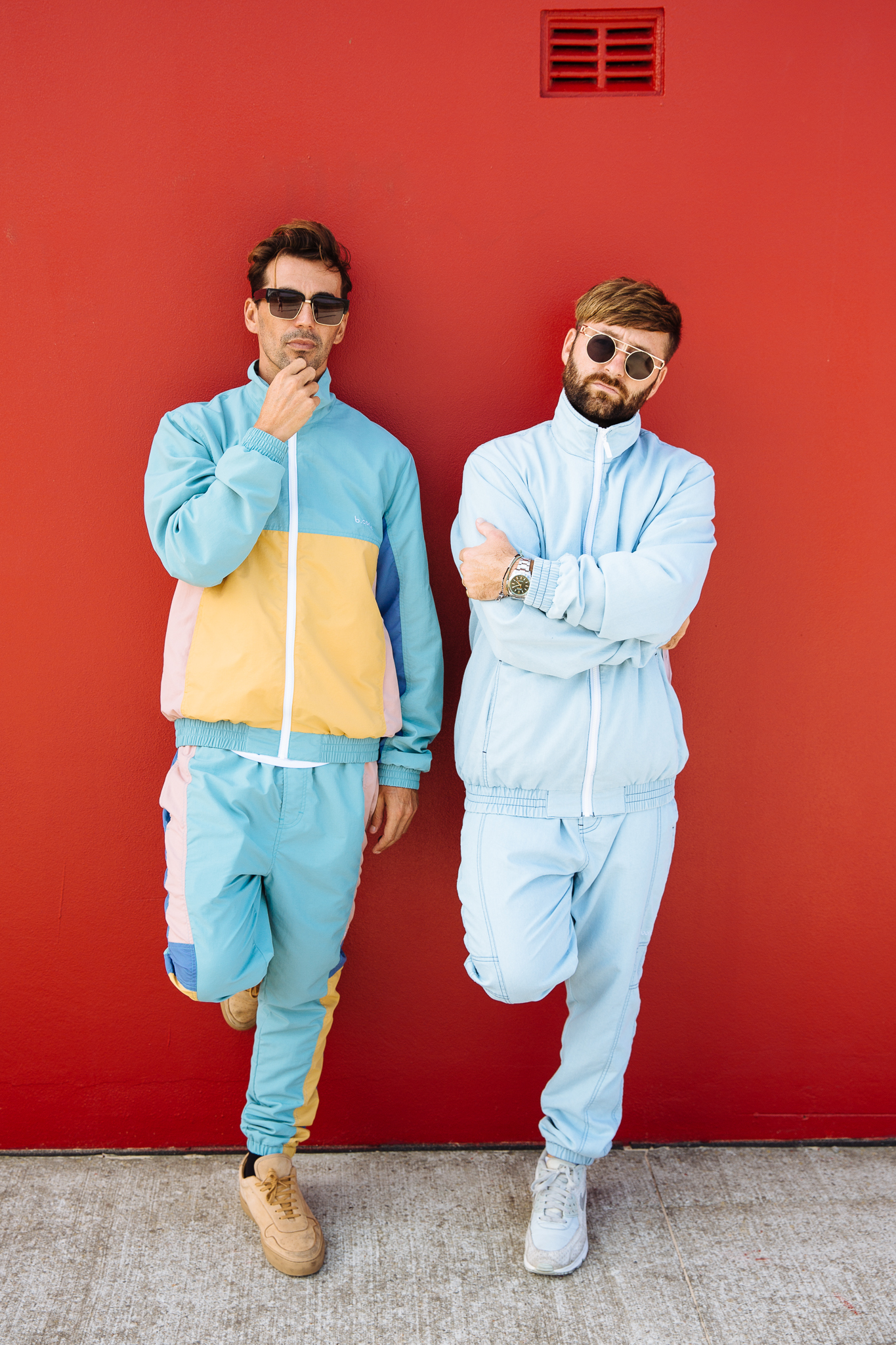 Following their April release of Space Jam on Solotoko, Yolanda Be Cool transformed the Quad City DJ’s Space Jam sample into a modern-day club roller. Now returning to take it to the next level, Yolanda Be Cool enlist Noizu and Redondo for mind-blowing remixes of the original.

The remix pack also follows Yolanda Be Cool’s Beatport nu-disco chart topper Dance and Chant, as well as a slew of 2018 releases on their Sweat It Out label whilst championing releases from RÜFÜS DU SOL, Purple Disco Machine, Huxley, Cut Snake, Anna Lunoe, Motez, Doorly and more, demonstrating their ear for a groove laden beat and crossover potential. The duo has mastered a rare combination between the two, visible in Beatport top 10s including Soul Makossa, From Me To You and Sugar Man, as well as their worldwide no.1We No Speak Americano and critically acclaimed Ladies and Mentalmen LP.

Appointing fellow risers Redondo and Noizu, Yolanda Be Cool demonstrate impeccable talent emerging on their current scene. Noizu transforms Space Jam into an electrifying club heater boasting a flurry of laser synth stabs whilst Redondo’s Disco Jam Remix weaves in uplifting 90s piano breakdowns moulding Space Jam into a disco fuelled frenzy. Having had Sonny Fodera tried and tested the original weapon in his sets last summer, the remixes are sure to takeover dance floors for a second summer reign of the Space Jam hit.

Yolanda Be Cool – Space Jam (Remixes) are out now via Solotoko.