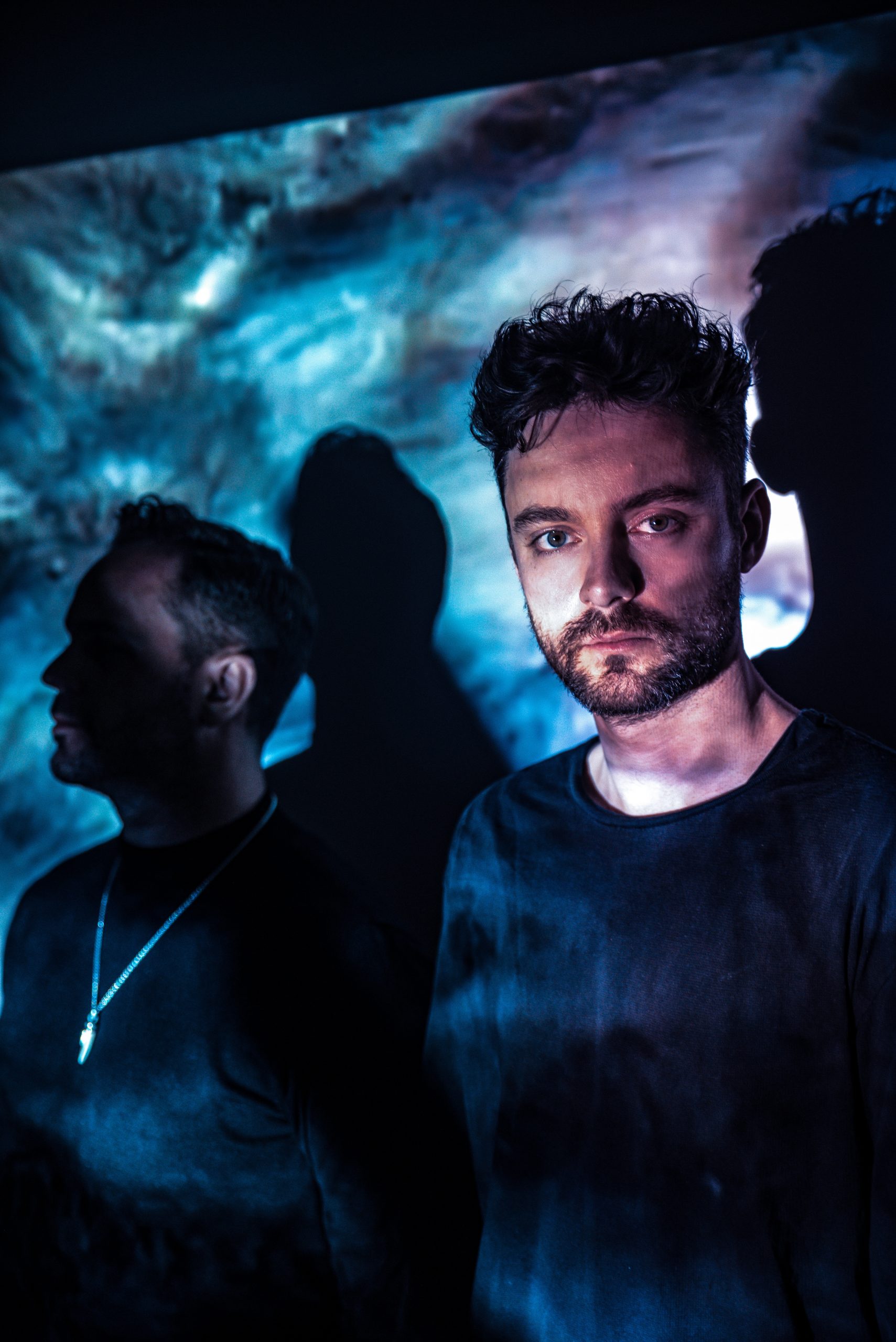 Fresh from the success of The Shadow Self II last December, which featured Terr and Echonomist as remixers, Berlin duo Yeah But No will release on Distant Echos once again this April with The Shadow Self III. The lead track, Keep Running, picks up where Run Run Run left off: the pair’s 2019 offering that was remixed by Keinemusik linchpin Adam Port.

“With Keep Running, we tell the story of a lost person – in pursuit of social perfection, a life full of constraints and walls – far away from real desires. The only thing that remains is the escape from the self, through an endless labyrinth of wrong decisions. The lyrics continue on from Run Run Run, relating to an inner demon that makes us run away from situations we should really confront.” – Yeah But No.

Yeah But No is the collaborative project of Fabian Kuss and AEON founder Alex Niggemann. Influenced by hypnotic techno and great pop music, the duo are carving out a haunting sound that is perfectly evidenced in their latest production series: The Shadow Self. The second edition drew support from some of electronic music’s most esteemed artists, including Dixon, Mind Against and Adriatique to name a few, laying the foundation for a similarly successful release on The Shadow Self III.