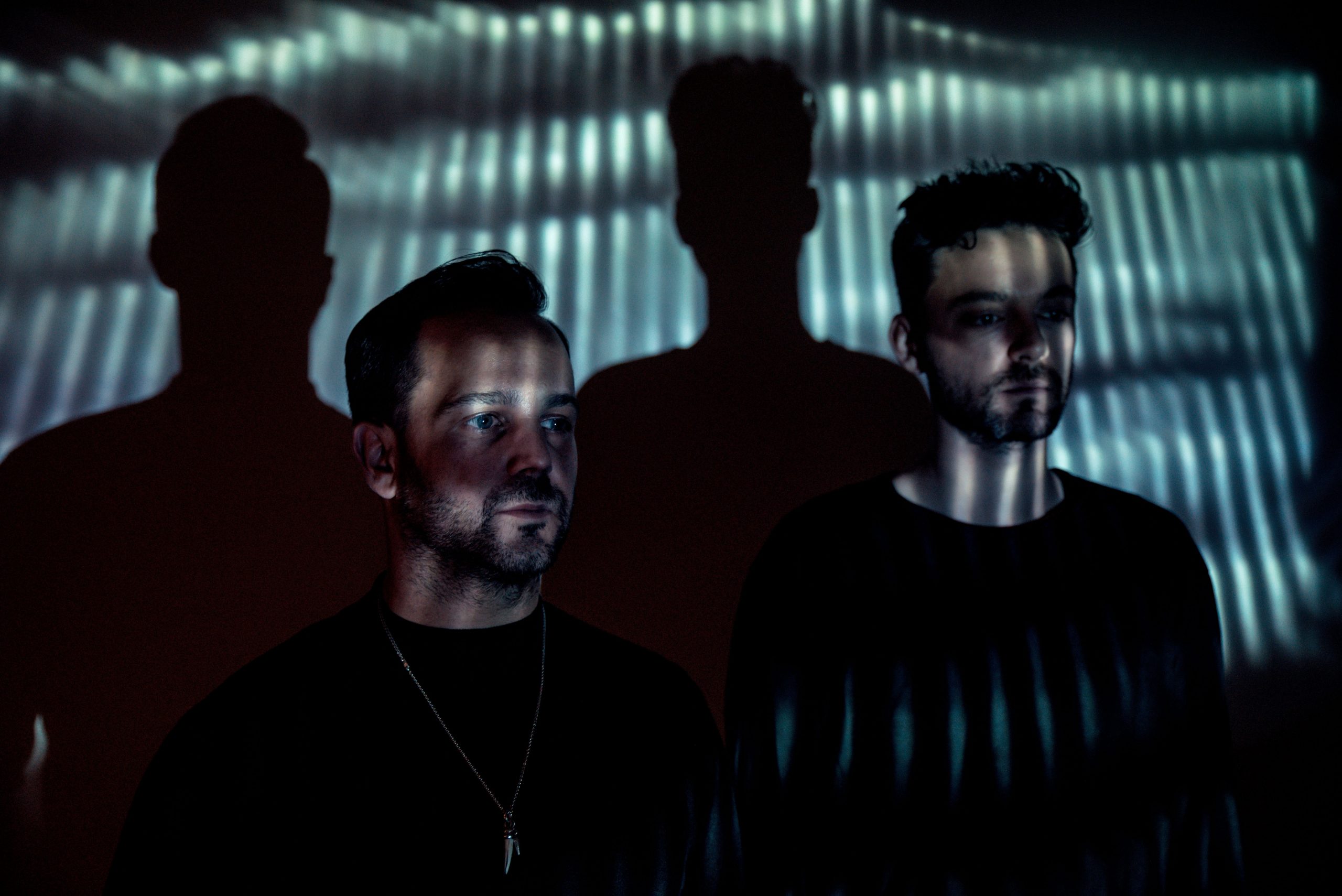 Berlin pairing Yeah But No return to Distant Echos this December with The Shadow Self II. Terr and Echonomist feature as remixers on this installment and the release marks the second addition of The Shadow Self series, fresh from the success of part one in October.

The pair described what each track represents, stating: “Going Down is a political statement towards everybody out there that sees his / her rights of self-determination. We take up the cudgels for all the people fighting for their elementary rights. Veneer symbolises a close friend, who I watched spiral downwards into the dark black. It is incredibly difficult to watch someone slip further and further, until you no longer recognise them.”

Going Down starts with stirringly-beautiful vocals, opening neatly into gentle key chimes that leave us feeling euphoric and pensive in one. Terr soon raises the tempo, curating six minutes of pumping electronica before Veneer takes us to a place of serenity. Chords unfurl into a poignant lyrical offering, as Echonomist’s remix soon arrives with melodic undertones and whirring synth combos.

Originally consisting of Douglas Greed and Fabian Kuss, Yeah But No is now the collaborative project of Fabian Kuss alongside AEON founder Alex Niggemann. Influenced by hypnotic techno and great pop music, the duo are carving out a haunting sound that is perfectly evidenced in their latest production series: The Shadow Self. From their eponymous debut album in 2017, to the success of their second LP two years later, Demons, this new series sets them up for a highlight 2021 that has seen the likes of Dixon, Mind Against and Adriatique support part one already this year.

Distant Echos · Yeah But No – The Shadow Self II
December 14, 2021 By Contirbutor