YC19 Redcliffe Festival have announced their line-up for this summer’s festival. 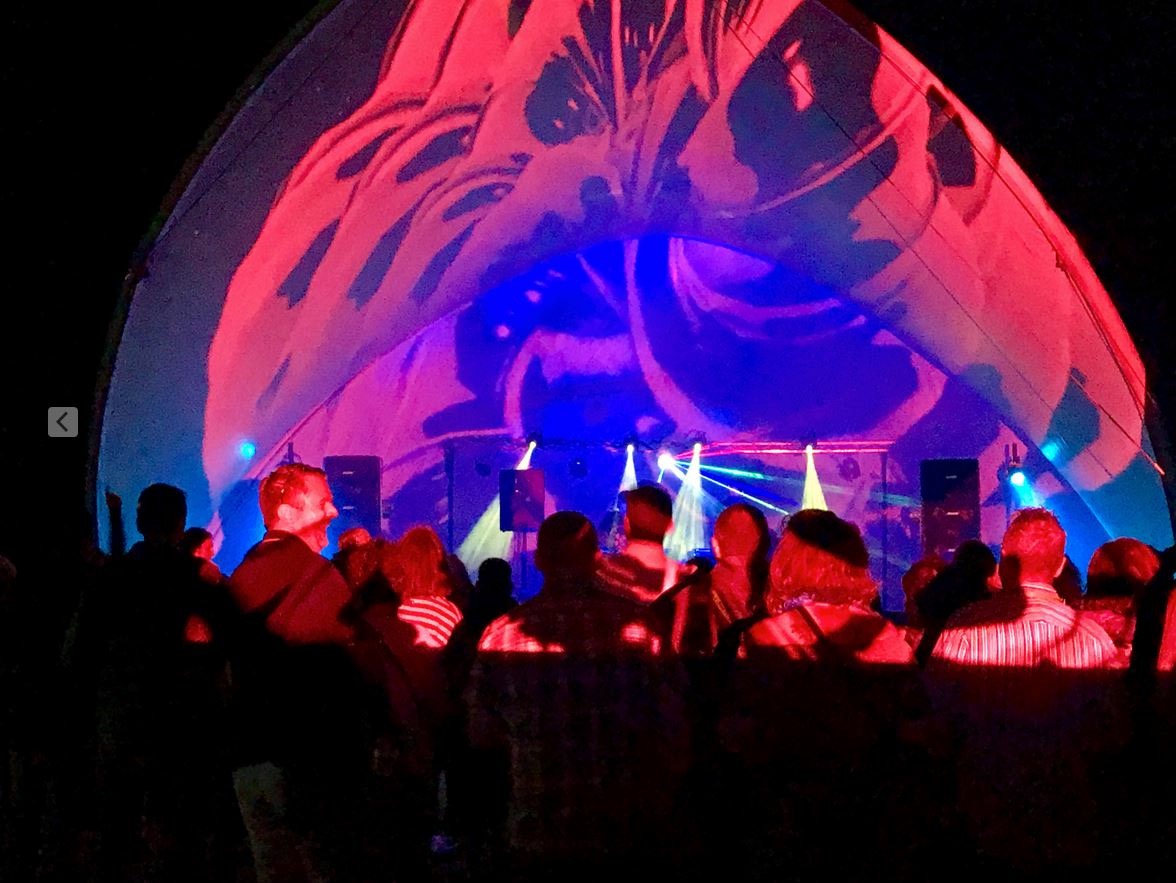 Peter Hook & The Light will headline. The eponymous Peter Hook was a founding member of not one but two legendary Manchester bands; Joy Division & New Order, festival go-ers are advised to expect to hear the hits. Danny Rampling and Graeme Park provide a double header to the DJ line up, Danny Rampling is considered to be a founding father of the UK and Ibiza House Music Scenes and has continued to play evolving styles ever since. The addition of DJ Graeme Park continues the Manchester theme to this year’s Redcliffe Festival as he rose to prominence at The Hacienda back in the summer of love. The line-up is completed by many other national and local bands, DJs, comedy and theatre acts.

YC19 Redcliffe Festival will be the 3rd incarnation of what began as Yorkshire Coast Music Festival in 2017. Festival Director and owner of Redcliffe Farm Shop Martin Brown said “We began by promoting local bands here in the grounds of the Farm Shop, now things have grown and we have a proper festival stage plus the Cattle Shed Theatre and this year we have will have the new silent disco”.

Mr Brown has run the festival since hiring a band to play at his own 50th birthday party in 2016. Last year’s headliners were Leeds’ Indie legends The Wedding Present and Yorkshire noise makers Utah Saints, “we had a fantastic festival last year, both headline acts were incredible, our festival is tiny by comparison to some but that means that we all get to know each other and we will continue to punch above our weight when it comes to booking talent”

In addition to live music and superstar DJ’s punters can expect to find the best in local beers and farm shop food, as supplied by the award winning Redcliffe Farm Shop.

The festival runs from Friday 19th July to Sunday 21st July, with camping available on the farm. Tickets are on sale now, with an early bird offer available until the end of February.