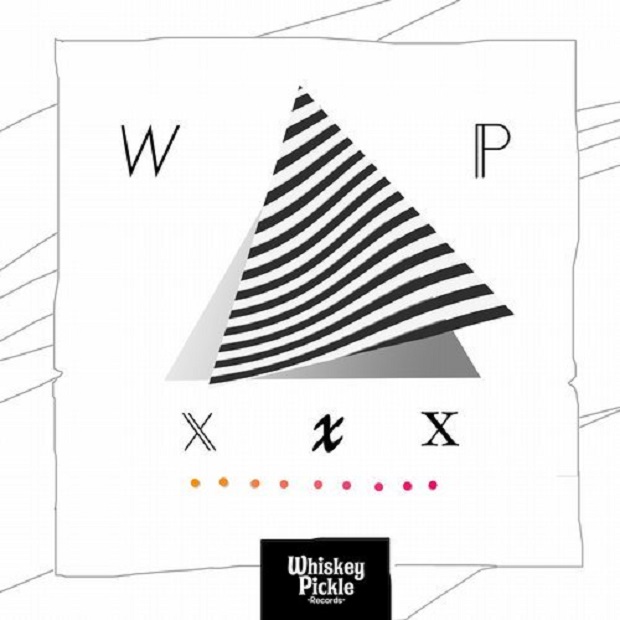 Audiotonic kicks the album off with a beat down “Chuggington” track which chugs right along with a smooth vibe and catchy bell melody. “Love is Knocking” as newbie Ben Davidson breaks out a hit with one of his first track releases and its funky groove overlapping grinding synth sounds. “Indigo” is a tune that rings in from Daniel Allen and Used Manatee Salesman which feels like disco is calling. Another fresh face David Ricardo gives out “Twenty Three Thoughts” full of those catch line kicks, heavy bassline, and faintly captivating vocals. Jake Childs drives it down with grasping bass incisions in “Bound to This Earth” which has gaunting lyrics. Another virgin producer Jorgito adds in “NinetySix” with the tropical feel of steel drums. “Flying High” with Llama A and “Lucy in the Sky with Acid” from P-Rez are both tripped out and unique.  Prepare for a take off to the weird and awesome. We reach the final destination as Without Wax brings us to the atmosphere in “Astrolabe”. This whole album features a variety of masterly crafted compositions. From the simple “Old-Fashioned” to out of this world style this EP has some terrific sounds and vibes to light dance floors on fire.

XXX-Whiskey Pickle
* CLICK HERE  if you do not see the SoundCloud player.