Woo York Announce Echoes From Beyond EP on Afterlife Recordings 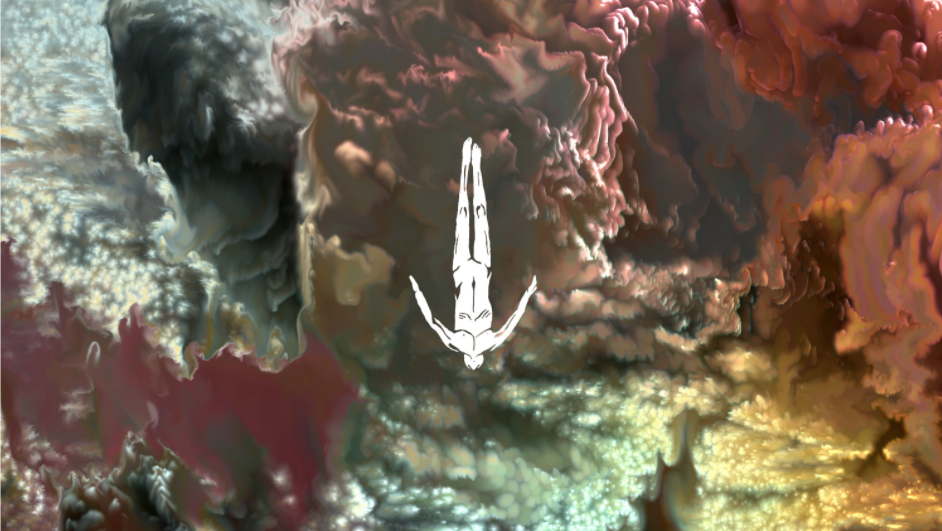 Woo York Announce Echoes From Beyond EP on Afterlife Recordings

Woo York follow up their ‘Chasing The Dream’​ ​album with an EP of timeless, acid compositions. ‘Echoes From Beyond’ houses four of the Ukrainian duo’s signature productions. The infectious melody of the title track opens the release in show-stopping style before ‘Dancing With Sirens’ and ‘Minimalism’ take you deeper with triplet pulses, dense basslines and a cosmic atmosphere. ‘Epilogue’ is an eyes-closed epic to end the release on a high.

Since the start of their career in 2009, the Kiev-based duo Woo York has come a long way from being local heroes to becoming an internationally recognized live act with their own signature sound. They are constantly developing their live show, innovating with studio productions and widening their audience globally.

2012 was the year Woo York became integral members of the international techno community, releasing a set of strong EPs on legendary Glaswegian label Soma Records and Planet Rhythm, a veteran techno platform which they ended up curating for a few years afterwards. Woo York’s sound was never just plain four-to-the-floor techno, it was the melodic side of their music that has made them stand out.

An important milestone in their career so far was their appearance on Life And Death in early 2015. Since their debut EP ‘The Valley Of Songs’ hit the stores, Woo York became closely associated with the globally renowned duo Tale Of Us, who later signed them to their current label Afterlife. The relationship resulted in the release of Woo York’s acclaimed debut album Chasing The Dream in 2018, as well as shows at a number of Afterlife events worldwide. In addition, Woo York have released on respected labels including Drumcode and Dystopian. Woo York’s improvisational, hardware-based live set combines both energetic and experimental techno elements with acid leads and euphoric atmospheres. They deliver a powerful, driving, dark-yet-sophisticated sound that is truly singular within today’s techno scene. They now have a touring schedule including many of the most revered events worldwide and show no signs of slowing down.