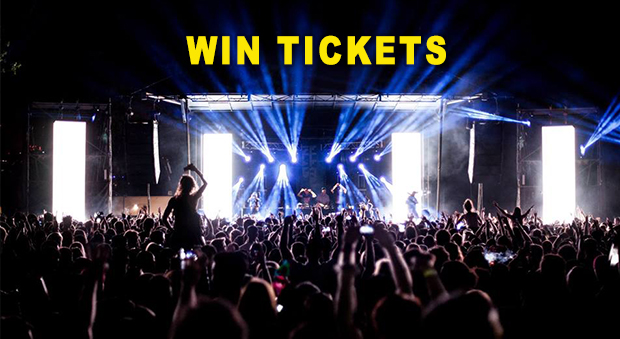 August 3rd, 2015 – Kicking off the last month of summer, Coda, Platform and Embrace will bring the third installment of the Electric Island concert and picnic series bringing in some of their local love, including Art Department (yes please!) in addition to Toronto’s international duo The Junkies, Koki, and Mike Gibbs.

In addition to the music, an array of other performances have been carefully picked for your viewing pleasure. Acro Buddhas  will perform together as they work in-sync using strength and balance, to pose into beautiful positions one couldn’t imagine was possible. Natasha Kudashkina will be onsite offering her trademark body art for Electric Islanders. Don’t forget the food trucks! Electric Island will offer delicious food options such as The Gourmet Bitches, Bacon Nation, Tiny Tom Donuts and more!

Electric Island is accessible via the Hanlan’s Point ferry, which can be boarded at 9 Queens Quay West, near the Westen Harbour Castle hotel. The ferry runs every 30 minutes. MORE INFO & FULL SCHEDULE