Will Clarke and BOT Team up for DIRTYBIRD Heater 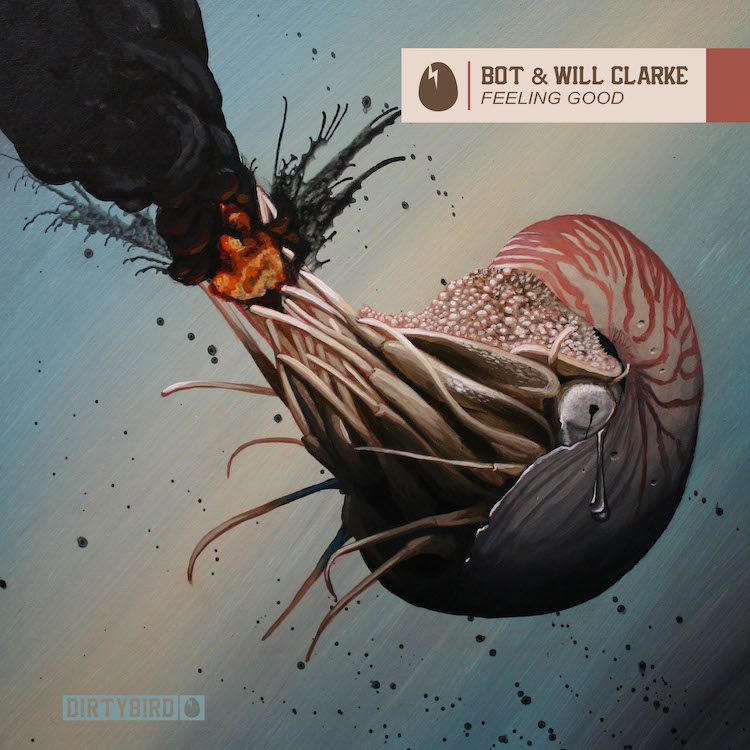 This isn’t the first time we’ve seen a collaboration between Will Clarke and BOT. The artists first came out with a tantalizing track back in 2017, “Techno (not Techno).” Since then, both Clarke and BOT have grown immensely as artists and are becoming house music and underground staples. Both artists boast a unique production style and have a knack for entrancing the listener. Fans and A-list DJs alike are rejoicing, as the highly sought after ID is finally out on DIRTYBIRD label and has us all Feeling Good.

The track, “Feeling Good,” is explosive in nature and takes control of the listener from the very beginning. Hypnotic and trippy vocals repeat, “you feeling good?” before the artists strip away the acid lines and heady bass, leaving the remaining high-hats in control. As Jaws would creep up underneath its prey, the drop slyly reveals itself below the beat before detonating into the rest of the meaty track. “Feeling Good” is the type of track that stays in your head long after it stops. Tiger Stripes couldn’t resist putting his futuristic spin on the track and came out with an equally as pleasing remix. Both are hard to resist!