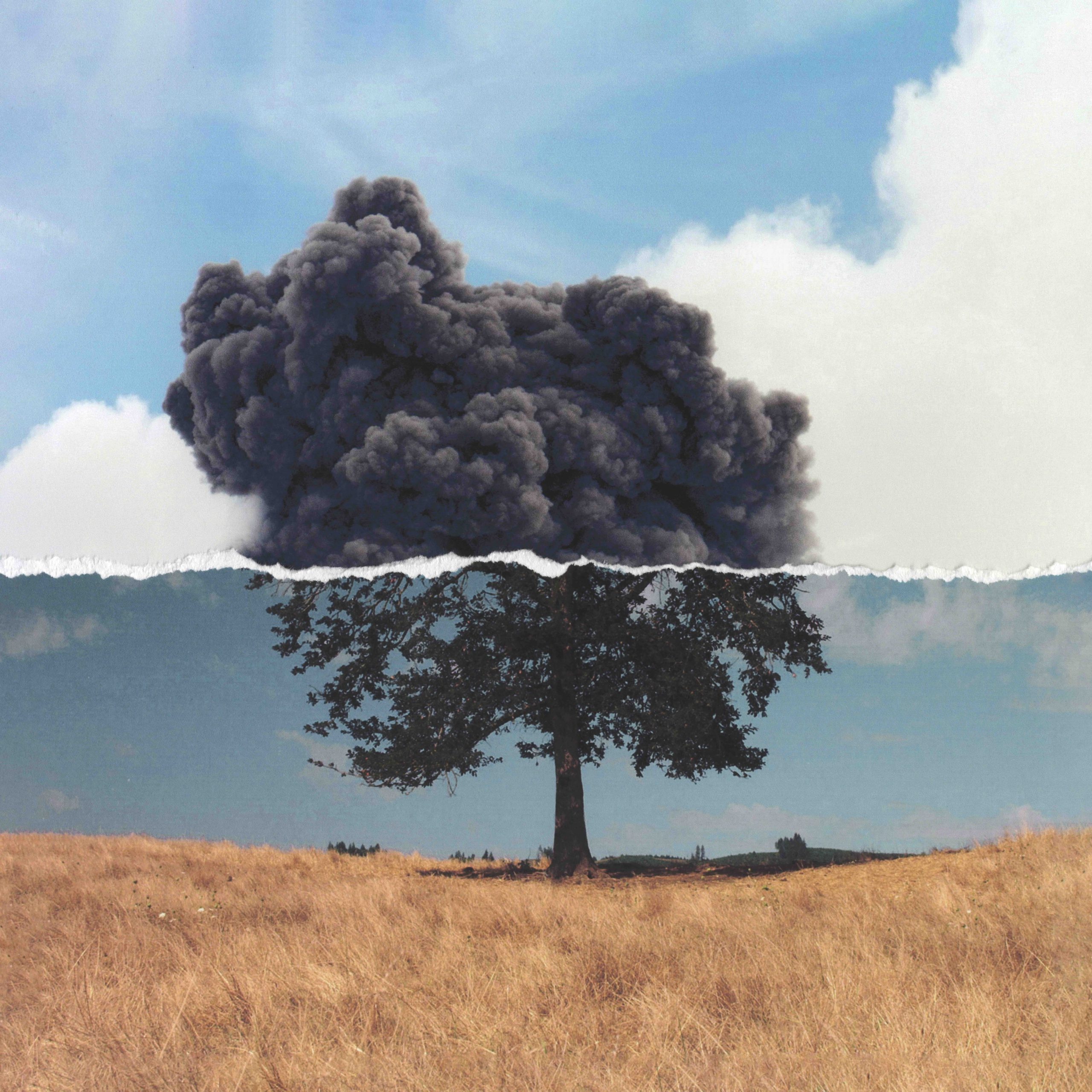 Wilkinson has unveiled his hotly-anticipated new album Cognition, out 11th February on his own Sleepless Music label.

The electronic music titan’s third solo studio album, Cognition is characterised by an array of star-studded collaborations. The 13-track release features no fewer than five singles, starting with tone-setting opener ‘Keep Dancing’, an irresistible slice of D&B euphoria that’s punctuated by the soaring vocals of English singer-songwriter Amber Van Day. Next up he joins forces with chart-topper Becky Hill on wistful, melodic beauty ‘Here For You’, and drops a blistering remix of Solardo and Eli Brown’s club behemoth ‘XTC’. The LP’s second and third singles then comes in the form of ‘If You Want It’, a bold, forward-facing D&B cut that centres around  the most alluring of Childish Gambino samples, and the Radio 1 playlisted ‘Used To This’, a captivating marriage of rolling production, ethereal synths and the sugar-sweet vocals of hotly-tipped newcomer Issey Cross.

The second half of Cognition begins with the euphoria-drenched ‘No One Else’, a vibrant sonic masterpiece in collaboration with London producer Kanine and vocalist Clementine Douglas, and Wilkinson’s most recent release ‘Close Your Eyes’, a cinematic dancefloor creation punctuated by UK singer-songwriter iiola’s enchanting vocals. There are further invigorating link-ups with Shells, Van Day and legendary dance vocalist Sharlene Hector, on ‘Feel So High’, ‘On Your Mind’ and ‘I Believe’ respectively, while final single ‘Frontline’ a pairing of frantic bass energy with rapid-fire breakbeats, offers some of the LP’s most raucous moments. Closing things out is a suitably mammoth collab uniting Wilkinson with contemporaries Pola & Bryson and chart topping vocalist Jem Cooke on ‘Fade Away’, a powerfully melodic, orchestral-evoking oddity that provides a fitting finale. The LP release precedes a sold-out London show at Brixton Academy on 26th February, his third sold-out show at the legendary venue in five years.

Cognition follows a typically prolific 2021 that saw Wilkinson remix international electronic lynchpin Diplo and fellow D&B titan Sub Focus, as well as playing in New Zealand where he became the fastest electronic act to sell out a tour in the country’s history. Further headline performances at Return II Dance, BBC Radio 1 Dance Weekend and the British Grand Prix at Silverstone for McLaren were but a few moments of note in what was another whirlwind year for the legendary DJ and producer.

One of the most recognisable names from the world of D&B, Wilkinson has sold out Brixton Academy three times, amassed over half a billion streams across his back catalogue, worked with artists such as Naughty Boy, Laura Mvula, Wretch 32, Rag N Bone Man and Karen Harding, and even scored a platinum UK ‘Top 10’ hit with 2013 smash single ‘Afterglow’ featuring Becky Hill. He’s also the #1 D&B artist in the world both this year and last year in terms of both streaming and ticket sales.

An album that takes in myriad styles and genres, featuring fruitful collaborations with artists from across the musical spectrum, Cognition is Wilkinson’s boldest, most ambitious release to date.