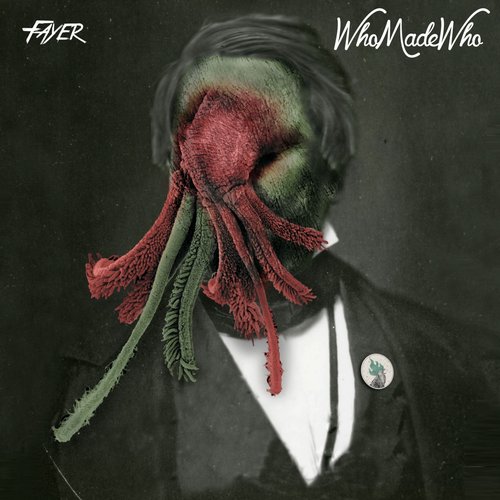 The third release from Edu Imbernon’s Fayer continues its modus operandi in fine fashion. 003 sees four remixes of WhoMadeWho’s lead track from their album ‘Dreams’. The punk-disco anthem yearns to be remixed with its powerful vocals, sweeping crescendos and a swelling bass-line driving for release into the electronic landscape. Taking a techno edge, Swiss duo Adriatique reveal a darker, faster side to the track, building atmosphere to drop into a punchy sample based mix. Drawing influence from the track’s disco influences perhaps, France’s ‘The Hacker’, lays down a heavy bass-line transporting the track back to Scandiavia’s cosmic disco heritage. Few Nolder, a newcoming Lithuanian producer, unveils a euphoric, melody flecked remix, transporting us to summer already. London bright star Kiwi, ushers in a dreamy take on the track with a refined, after- hours feel. The remixes lay testament to Fayer’s ability to unveil the song based worlds of indie music in new electronic imagery, phrased with club based sounds from techno, space disco and euphoric house.