What will the future hold for dance music? 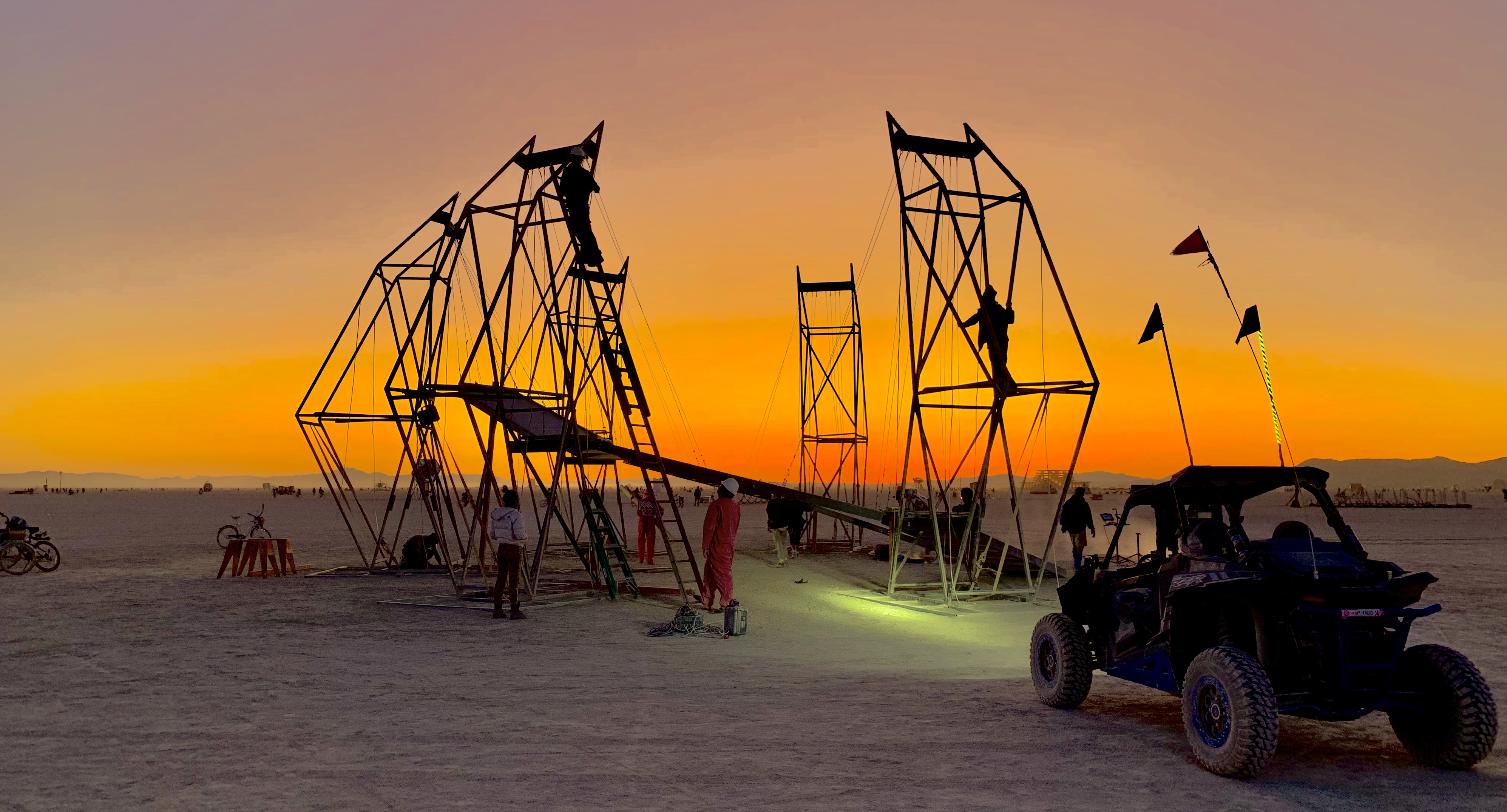 As I scroll down the page, the sombre tone of this article saddens even more. “The only thing that does seem clear is that whatever version of the music industry emerges, bloodied, from this pandemic, it will bear little resemblance to the one that came before.” So all-encompassing is this subject matter that a mainstream Men’s fashion publication – William Ralston for Esquire – feels able to chime in.

The world will look very different after SARS CoV-2. The interesting question at this point is how will it alter the status quo, what positives will come from this global reset we seem to be in the middle of, devoid of the ability to affect its course or final destination. What will dance music look like in the next few years?

As an industry, dance music has not really changed a great deal in its 32 year history. Sure, there’s streaming now and superstar DJs and everyone’s gran can mix two records, but on a macro level, the business of dance music resembles every other commercial genre in that the artists use their music to secure bookings for tours and shows.

The lions share of their incomes are in the live performances, the travelling and the constant hustle. Now that’s been removed in spectacular style as if H.G. Wells ‘War of the Worlds’ had become real and a microbe has stopped the planet spinning, how do the thousands of independent artists live? 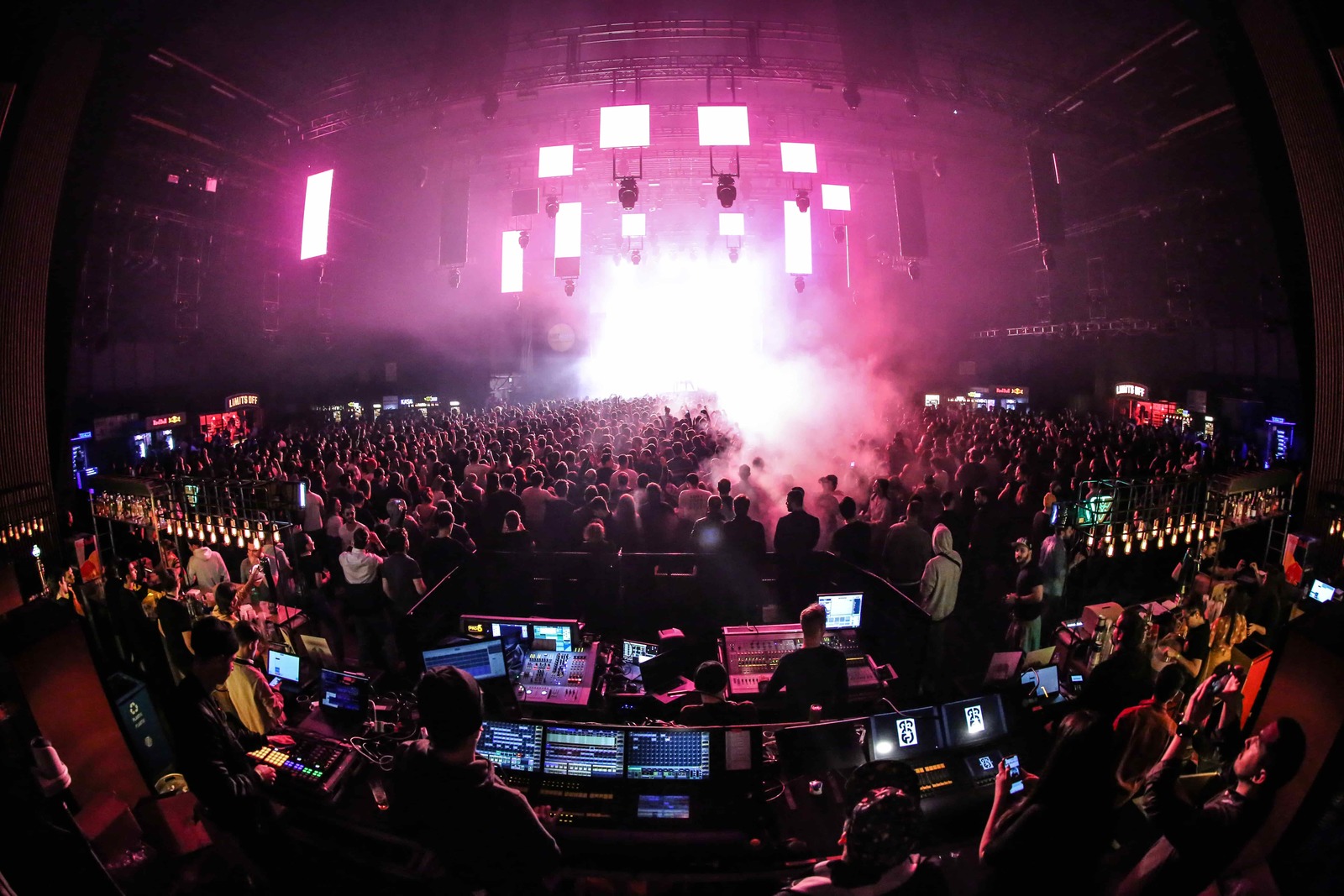 It’s being reported that we’re staring down the barrel of an 18 month – two year hiatus on live concerts. “Covid-19 has killed what the anti-rave Criminal Justice and Public Order Act didn’t, what the elders in Footloose couldn’t.” quips Ralston, “At the moment, the idea of breathing the same bodily fluid-filled air as hundreds of strangers is as appealing as licking a hospital doorknob.”

Live performance generates something in the region of $30 Billion. In the UK, its a more sedate £5 Billion a year, giving employment to some 190,000 people from record label execs to part-time bar staff. And without an outlet for concerts, raves and live shows those people face an uncertain rest of the year.

A few countries have looked at opening up again, but if the new spike in South Korea is anything to go by, it’ll take a lot more than social distancing to quell the threat to our way of life this virus poses. In Australia, with under ten thousand reported cases of COVID-19, promoters are being cautious only booking local talent and tentatively releasing info for new years eve parties.

The 60-page rebuilding plan from the UK Government barely even mentions nightclubs noting that “Some venues which are, by design, crowded and where it may prove difficult to enact distancing may still not be able to reopen safely at this point…” This procrastination has the whole night time industry concerned. “Confidence in going out will be low and spending from our customers will also be impacted due to economic effects.” Dan Deeks (Motion, Bristol) said, “Coming back from this will be very hard, the challenge now is difficult but for example, 3 months after opening will be even more so when bills need to be paid.” 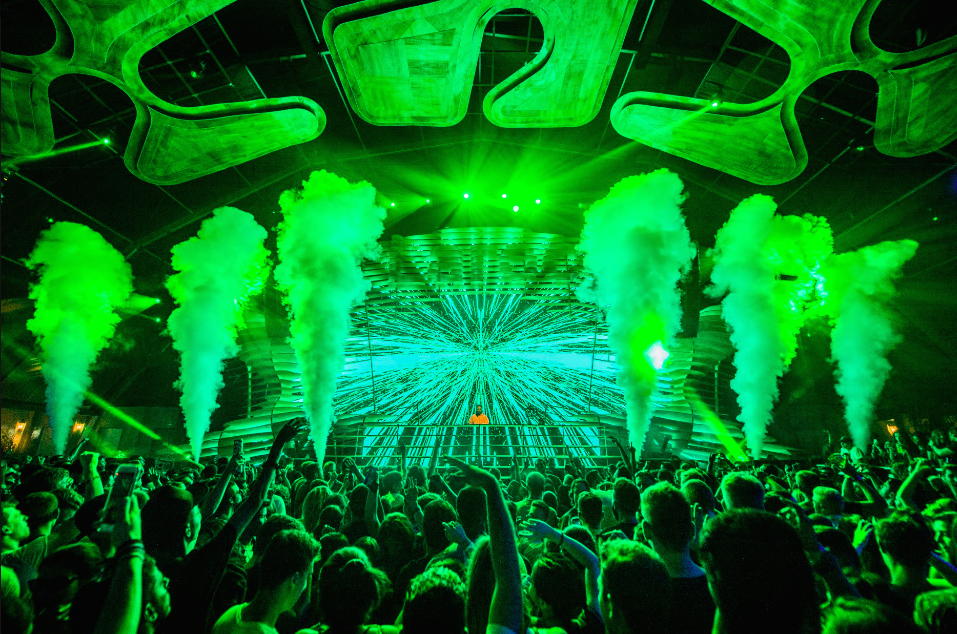 Damian Gelle from T1000 Events, one of Australia’s premier promoters who previously ran SW4 in the UK is equally concerned: “At present with the government directive caused by COVID-19, there is no way to generate any income. I’ve moved 4 shows with Basement Jaxx and Roger Sanchez to March / April 2021, their fees remain the same, there is no guarantee these shows will even take place without internationals being allowed in with 14 day quarantine. With our borders effectively closed the outcome for events looks bleak.”

One of the main talking points to come from this situation is the exorbitant fees the big headliner’s charge, and how the role of local resident DJs have will need to be expanded upon until some semblance of normality returns. Generally speaking, the water cooler chat centres around a slight return to the ‘90s dynamic where international travelling DJs were few and far between.

The local clubs had one or two DJs that played a cross section of music all night long. Pioneers like DJ Dan and Doc Marten in LA; DJ Shiva and The Black Madonna in the Mid West or Junior Sanchez and Danny Tenaglia in New York. People who inhabited the DJ booth with the purest of intentions to take their dancefloors to new heights for those precious few hours of emotional abandon.

“I think there is a lot to consider as things start to return and the scene inevitably picks up. Firstly travel restrictions will play a big part, and that can be great for up and coming talent; the ones everyone knows but never get a shot at the headline spot because of the big guys.” Says Dom from Origin, a DJ agency, management and promotions company based in the UK.

“This could be a time to shine and see them step up almost in a changing of the guard. Over time I see it returning to normality but hopefully with some of the great talent we all know is out there now firmly in the spotlight and getting the bookings they deserve.”

More positivity comes from the Association for Electronic Music (AFEM), a UK-based global body lobbying for change in the industry. A number of AFEM initiatives are currently in the pipeline including electronic live music. The ‘guiding principles’ document aims to positively influence the actions and decision-making of all parties involved with the ramifications of the COVID-19 crisis. “Bringing together perspectives from across the electronic music live industry – and their specific situations and challenges – we hope to generate and extend proactive thinking and adopt sound practice in order for us all to emerge from this crisis towards a resilient and robust ecosystem.” Greg Marshall, AFEM General Manager said.

Other areas of interest include addressing royalties stream recording, which is often inaccurate and sometimes non-existent given the upswing of live streaming. Supporting event brands in the medium term as they find their feet again developing local talent to fill the gaps left by international touring acts, and also looking at the spiralling artist fees at a time when ticket prices will need to reflect a more sustainable market.

So here we are, on the precipice of change nervously peering over the edge to see what’s below, knowing it’ll never be the same again once we take that first step into the unknown. And in as much as commercial forces will want a swift return to the status quo, it’s safe to assume just as many progressive voices will be calling for some much needed change. In the short term, micro parties and local events will need to fill the gap. Festivals and larger international events are likely on hold until late 2021, so suck up that new experience and find local artists making amazing music. They have every chance now of blowing up on the world stage in the next few years.