What Goes Around launches with Iz & Diz ‘Strong’ with INSTINCT remix 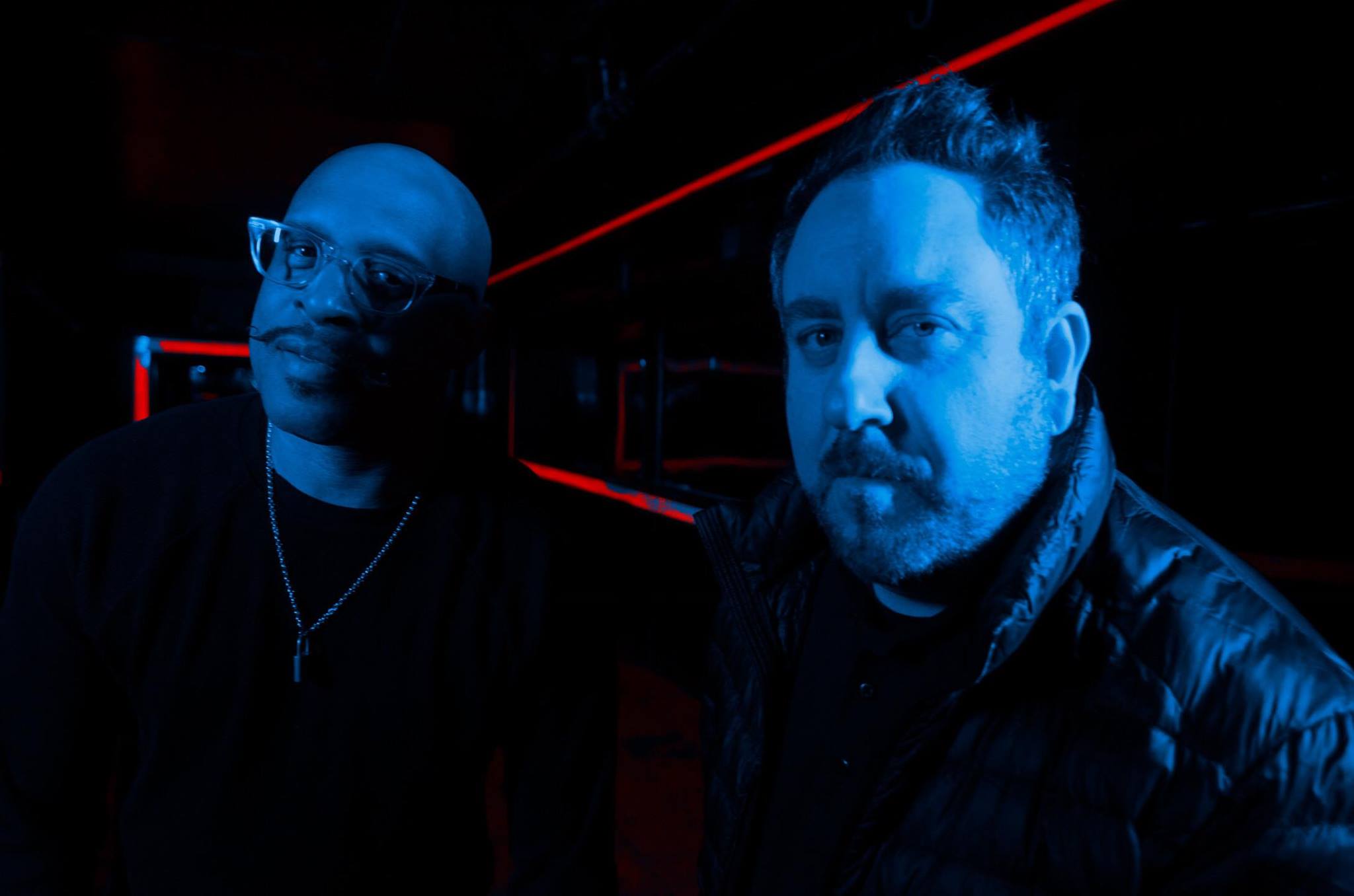 What Goes Around is the freshly launched London-based label which aims to synthesise a mixture of contemporary and classic house music.

The feel of the label is perfectly encapsulated by the first output as they re-release the stunning single Strong, originally released on Seasons Recordings in 2003 by Chicago duo Iz & Diz, backed by a killer remix from man of the moment INSTINCT.

A bonafide dancefloor bomb, Strong gets to work with bouncing drum loops and classic sounding house vocals to produce an overall elevating cut. The original tech-house style percussion that was iconic in the early noughties feels just as fresh today as it did then. James Burnham aka INSTINCT adds his stamp as he revamps the old classic, while keeping true to the original.

Dwayne ‘Diz’ Washington and Joshua ‘Iz’ Michaels met at the now infamous Red Nail encampment in Chicago and became instant friends. The duo made their first musical steps together as Iz & Diz in 1993, with seminal releases on Classic, Silver Network, Seasons, Vizual Records, Tweekin’ and OM, delivering some of the most memorable musical moments of the past twenty-five years. The pair have also toured all over the world with residencies at Fabric in London, in Chicago and San Francisco, regular stints in Europe, Australia, Asia and America.

The INSTINCT project was started by the young veteran James Burnham who wanted to take himself in a different direction in the studio. Under the alias’ of Burnski and James Solace, his trademark house grooves have been found on his labels Instinct and Constant Sound amongst many others. His inspired take on garage has given rise to a new scene, with productions selling out instantly and DJ sets capturing the attention of audiences across Europe.