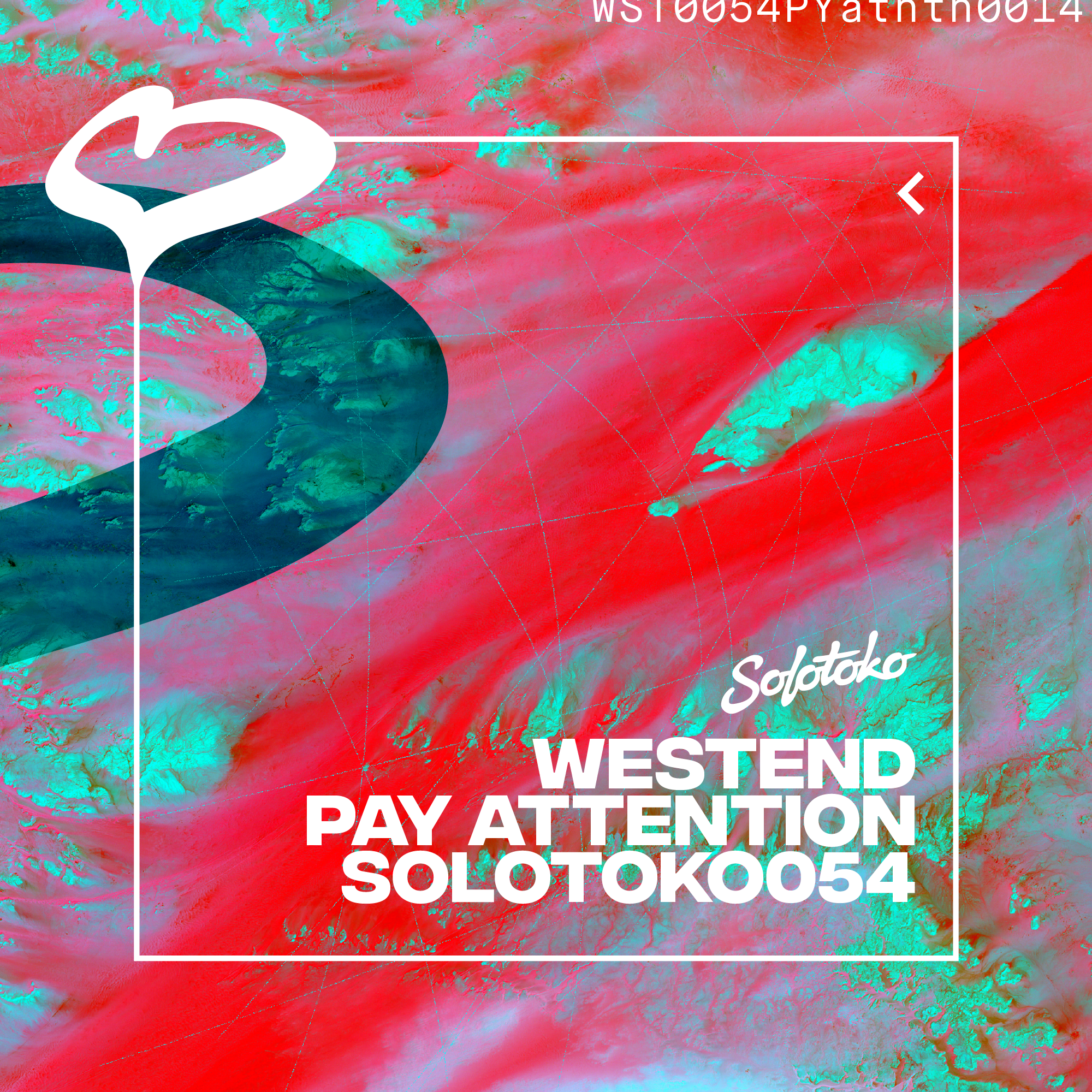 Westend embodies his musical upbringing and inspiration from The Bronx hometown with his unique sound. His productions have seen him score chart toppers with Friend Zone and Detonate on revered labels, Country Club Disco and Dirtybird, whilst his Gyrate EP earnt a #1 spot on Beatport’s Tech House Chart. It’s no surprise Claude Von Stroke, Diplo, Justin Martin, Tiësto and Gorgon City have been rinsing his records.

With support from the likes of Claude Von Stroke, Diplo, Justin Martin, and Gorgon City, Westend’s has also graced line-ups at the likes of the Dirtybird Campout West, Elrow NYC and many others, marking him as a firm artist to watch on the scene this upcoming festival season.

Now raising the bar with the backing of Sonny Fodera, Westend releases EP Pay Attention on Solotoko. Boasting an ear for quality house production, Pay Attention and just as enticing b side Wasup, are a fusion of sharp percussion,  funky synths and warping vocals, marking a captivating EP primed to fill the warehouse and club dance floors of today.

Westend – Pay Attention is out now via Solotoko