Westend Closes Out The Year With Dancefloor Thumper ‘Rave Convo’ 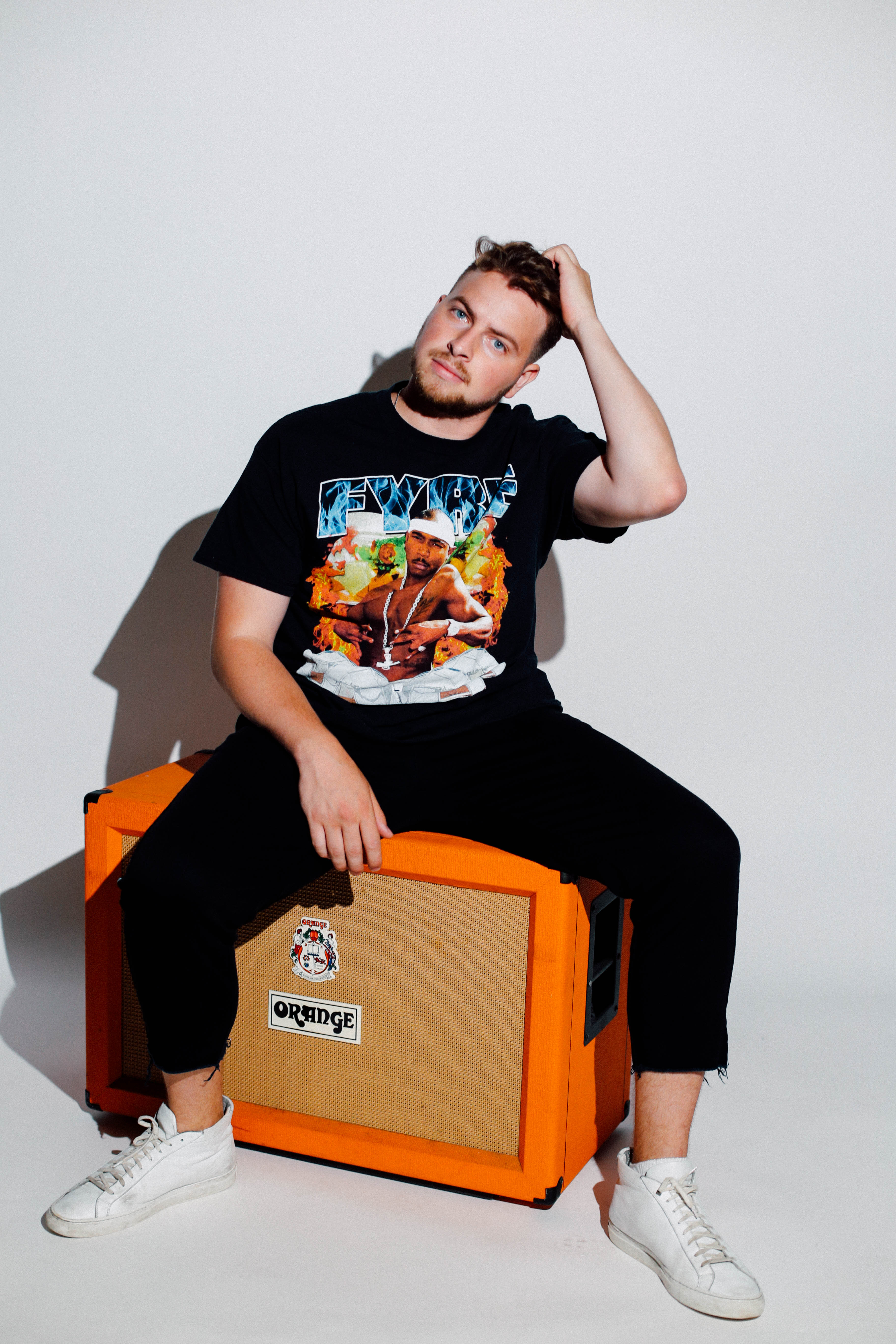 Riding high on the back of successive releases including Dirtybird monster Don’t Stop, Goin Up on Dim Mak and let’s not forget Country Club Disco masterpiece Friend Zone, Westend closes out the decade with a bang by treating fans to Rave Convo, the leading track for Medium Rare’s The Banquet, VOL. 6 compilation.

Masterminded by the New Yorker, Rave Convo is the ideal 4 am dancefloor candidate and a thumper in its own right which clearly demonstrates the versatility in Westend’s sound that can be found at the intersection of aggressive low frequencies, quirky vocals, and crisp productions. It is no wonder Claude Von Stroke, Diplo, Justin Martin, Shiba San, Walker & Royce and many more have supported him since his break out.

Armed with a passion for production as well as having his finger on the pulse, Westend whose real name is Tyler has made quite the name for himself on the American house scene which has seen him earn the #1 spot on Beatport for his Gyrate EP in the Future House chart while his Excuses EP made top 5 in the Tech House category. And let’s not forget an ever expanding list of weapons via releases via Audiophile, Box of Cats, Dirtybird and Club Sweat just to name a few!

Next year is set to even bigger for this versatile producer, watch this space!

Westend – Rave Convo is out now via Medium Rare Records, stream it here. 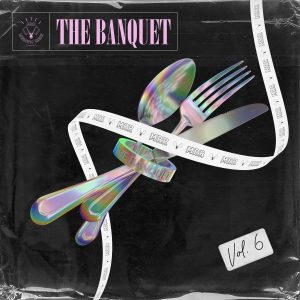