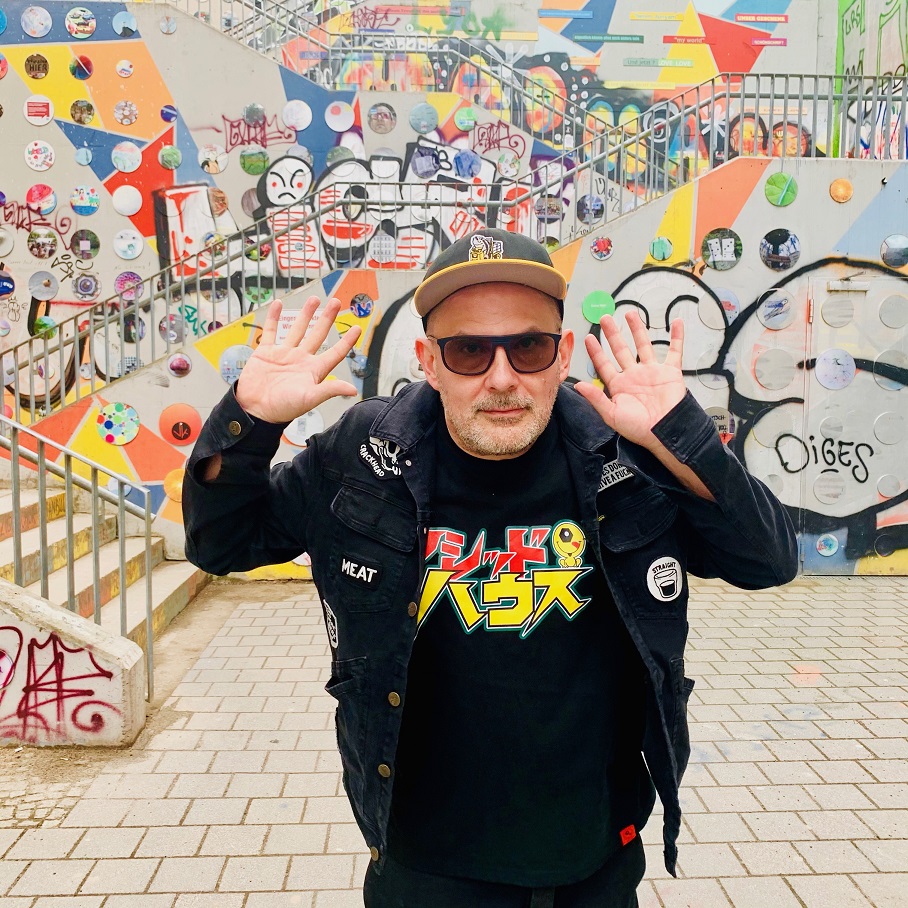 Zen is a way of life and a path to true humanity. Zen meditation has a positive effect on body and mind. Because it leads both back to their normal state.

And it’s the same when you listen to the new single “Zen Mode Kickin” by grandmaster “Westbam“. The production not only leads to universal enlightenment, but above all towards the club door and thus the dance floor.

Living legend Westbam has always considered himself, in the spirit of his idol Afrika Bambaataa and his Zulu Nation, as a musical all-rounder and in tracks such as “Beatbox Rocker” has created dance numbers which are more than a flash in the pan, having lasted decades and being considered real electronic music classics.

No doubt, his new single “Zen Mode Kickin” is now another highlight of his work. The track is released as part of the “Rave The Planet Supporter Series” on RIOT.

And not only the production itself knows how to inspire with a fat groove and futuristic minimalism, but also the recently released official music video. Totally unique, slick and a little weird, this track gives off a dark house feel with techy undertones.

Rave The Planet symbolizes the love for electronic music, the fun in life and, simultaneously, international understanding, diversity, open-mindedness and respect.

They are a non-profit limited company based in Berlin and dedicated to the spirit and culture of electronic music. The initiators are artists, ravers, entrepreneurs — and above all Dr. Motte, also known as the inventor of the Love Parade.