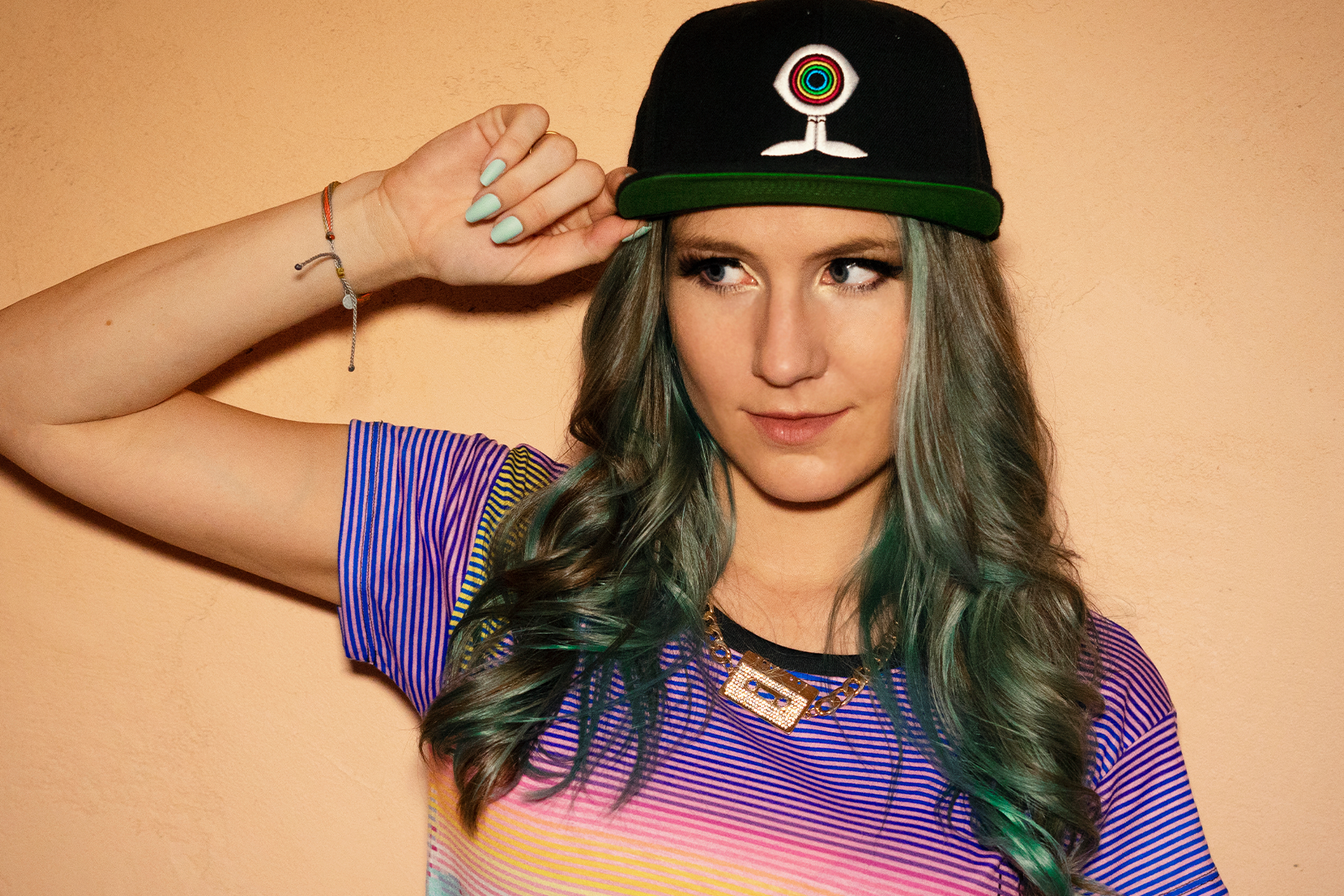 Casmalia is a producer and vocalist residing in San Diego, CA, who has taken the west coast music scene by storm. A classically trained musician with a degree with audio engineering, Casmalia has been consistently churning out 4 on the floor weapons since her freshman EP in 2017 with Hood Politics Records, and has since earned affiliations with Insomniac Records, mau5trap, Box of Cats, Space Yacht, My Techno Weighs A Ton, OKNF Records, House of Hustle, and more. Casmalia made her festival debut at 2018 at Same Same But Different Festival, and has since performed at Northern Nights Festival, Lucidity Festival, and Santa Cruz Music Festival. She looks forward to joining the San Francisco leg of Diplo’s fall tour, as well as performing a 90 minute live set at EDC Las Vegas in 2021. Her sound can be described as bass heavy with detailed percussion and can range in style from minimal to melodic. Heavily influenced by disco, Detroit style techno and 90’s hip hop, Casmalia is known for playing mostly original songs in her sets.