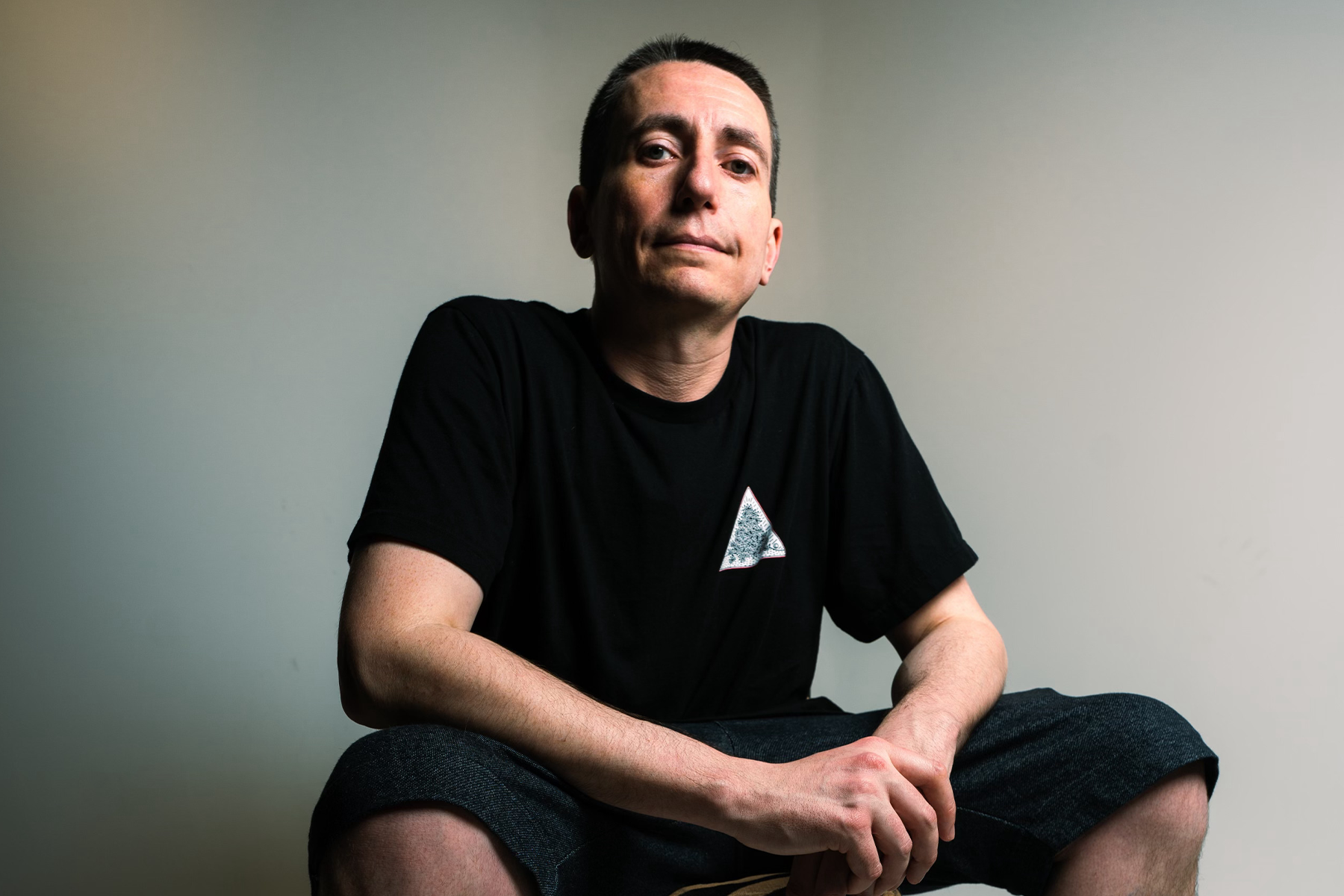 Expert skills, decades of experience and a fresh perspective. It’s a rare combination of qualities in any business, but it’s exactly what Chicago-raised and Detroit-based DJ and producer Wave Point brings to the table.

Bryan Jones is the mastermind behind this slick and soulful new groove. A drummer since the age of 8, he traded in his kit for turntables as soon as he went to his first rave. Traveling from his native Indiana to Chicago regularly to get the latest house record fix, Jones dedicated his life to pulsing club rhythms and intoxicating grooves.

He’s released records under a few names since the mid 2000s, most recently as one-half of house banger duo Golf Clap. Through the project and its Country Club Disco label and radio shows, Jones nabbed his first Pete Tong Essential Tune, worked with Todd Edwards and dropped sets at Boiler Room and Mixmag’s In the Lab. He won the hearts fans from Lollapalooza to Movement Festival, Electric Forest, FriendShip and more.