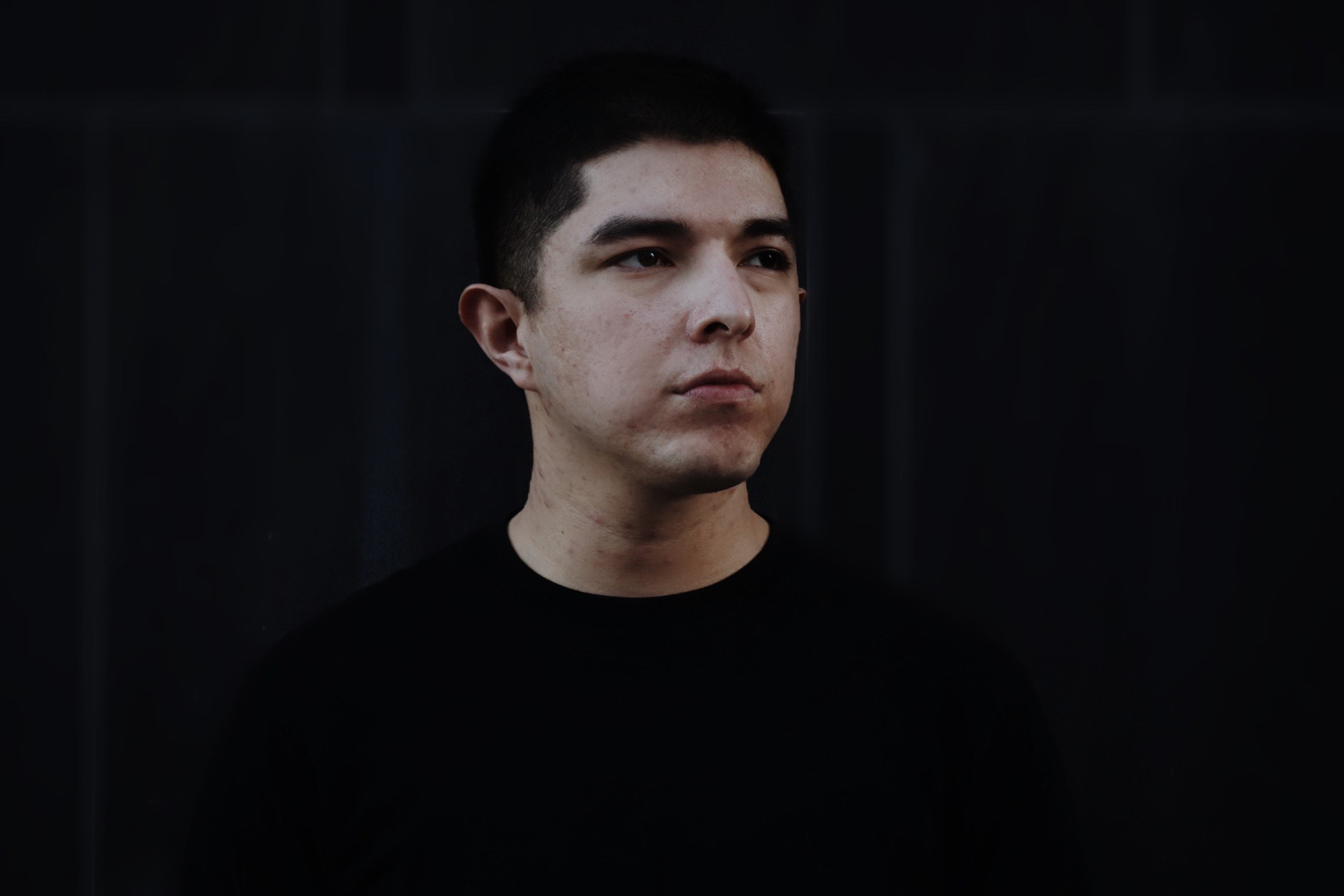 Since his first release in 2013, Raul Facio has been sculpting his cutting edge sound into something that is truly unique. After releasing music for a few months, Raul received enourmous support from DJ’s all across the globe. One year later at only 15 years old, Raul manages to gain support from Richie Hawtin and UMEK, two of the biggest names in Techno. A few months after he gains immense support from Italian producer, Stefano Noferini. Raul signs his first track on his label Deeperfect, and a couple weeks later is asked to remix Stefano himself. Soon after, Raul and Stefano collaborate on a track that reaches the Top 20 on beatport’s Techno chart. Fast forward one year later, 16 year old Raul Facio signs his first track on Dubfires mega label Sci+Tec Digital Audio. And this is only the beginning. 2016 marks the biggest year thus far for Raul, early in the year he performed at one of the biggest clubs in California, Create in Hollywood. After this he went on to performing in Salt Lake City’s Control Room, and it doesn’t stop here. In July of 2016, Raul opened up for superstar DJ Claptone, at one of the best clubs in America, Kingdom Austin. Later that same year Raul shared the decks with fellow Sci+Tec artists, Johnny Trika, Lancaster and Julia Govor for a Sci+Tec label showcase inside the Panther Room and Output in Brooklyn