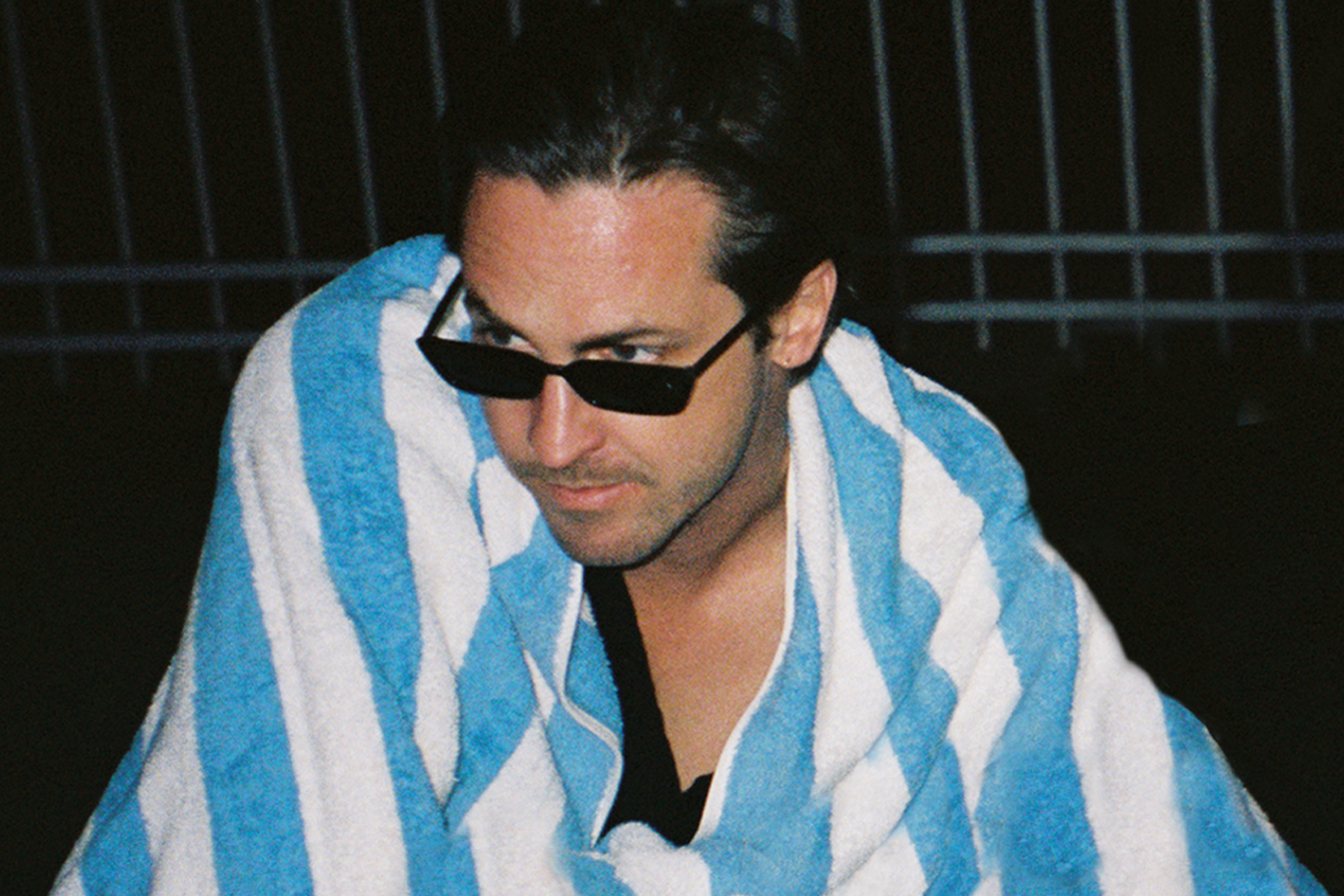 Nicky has had a past in the 2005 new rave electro pop scene signed to Modular Records of which he fronted Sydney electro clash pop auteurs van she and has toured alongside indie royalty such as the yeah yeah yeahs, bloc party and phoenix, Cut Copy and Daft Punk.

Under the van she tech alter ego he spun gold with remixes for Empire of the sun, Tiga, Feist, Cut Copy The Presets and Daft Punk.

As dj/producer nicky night time he has topped the australian club chart multiple times with original recordings everybody together (five weeks at #1, aria award nomination for best dance release); gonna get better (two weeks at #1, nominated for best track at the in the mix dance music awards); and flowers (#1 for five weeks). flowers and gonna get better appeared at #9 and #10 respectively in aria’s top performing club tracks in 2015.

Also responsible for the huge ibiza 2017 anthem ‘real life’ (about 60 million spotify streams) with gorgon city & duke dumont, his group NAATIONS followed up the success of the track with their own single ‘want me more’, which propelled itself into the top 20 uk shazam dance chart following a wave of huge support from bbc radio 1 & 1xtra, with plays from pete tong, danny howard and mistajam.

Also starting his own imprint Music To Dance To Records with Dangerous Dan, the creator of Ksubi jeans. Co writing hayden james single “ Nowhere to go” and producing elderbrooks new singles “Capricorn” and “Numb” and a NAATIONS ep, nicky has managed to put some time aside create some dance floor heaters with the likes of cutnsake, ali love, nick littlemore from pnau, emerging new Madge, as well as former band mate touch sensitive.

Ubiquity out now on Sweat It Out! 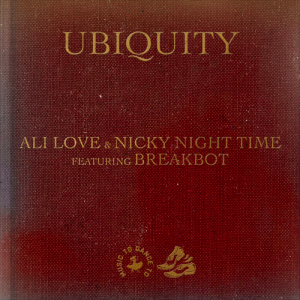