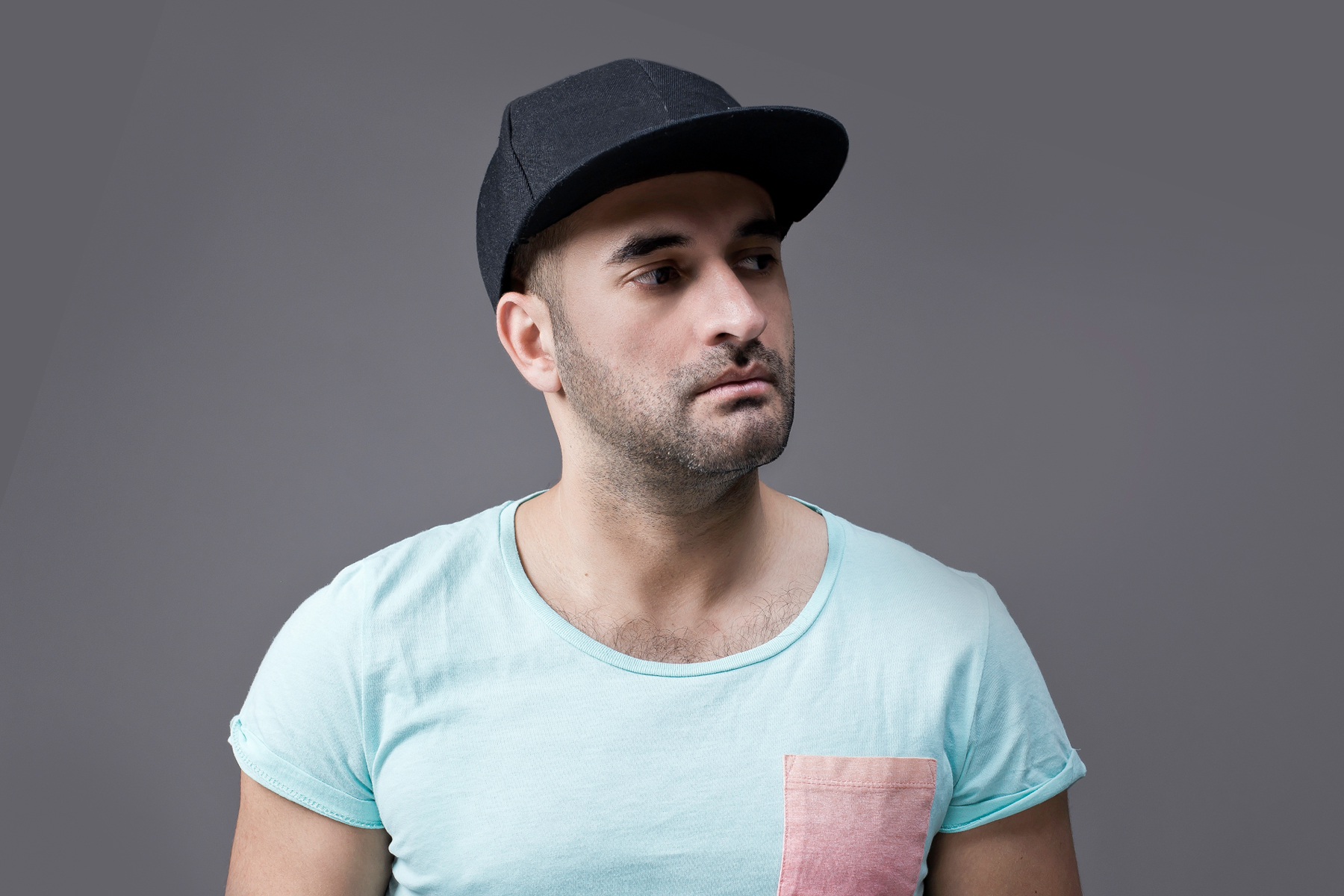 Ordonez is one of the biggest electronic artists in Ecuador. His releases on the German label Mother Recordings have achieved several months among the top selling house tracks at Beatport and Traxsource; and gained him support from big names such as Claptone, Fedde LeGrand, Mark Knight, Sam Divine and many others.

His track “The Spell” got selected by the huge DEFECTED RECORDS as the #33 of 2015 and included on their compilation “Most Rated 2016”.

Children of House, got included by Spotify on their official playlists “Dance Brandneu” & “Tropical Vibes”.

In 2018 Ordonez take hold of the electronic scene, remixing the legend Phonique and a huge collaboration with Robosonic.

Pornographic Creatures at Brobot Records (Junior Sanchez label) has been Ordonez most successful track in his career, achieving the #7 tech house track at beatport and #19 in the overall charts, also #1 in both hype charts.

2020 couldn’t have a better start, The Bomb collaboration with Vanilla Ace became #6 on the top 10 tech house tracks at Traxsource, and with collaborations coming with Robosonic and Mat.Joe, things are looking great at the horizon.

Today Ordonez is resident of Lost Beach Club, one of the best clubs of the world (#44) according to Dj Mag, and his own brand Musicota, he’s also been touring every year Europe, USA, and Mexico.