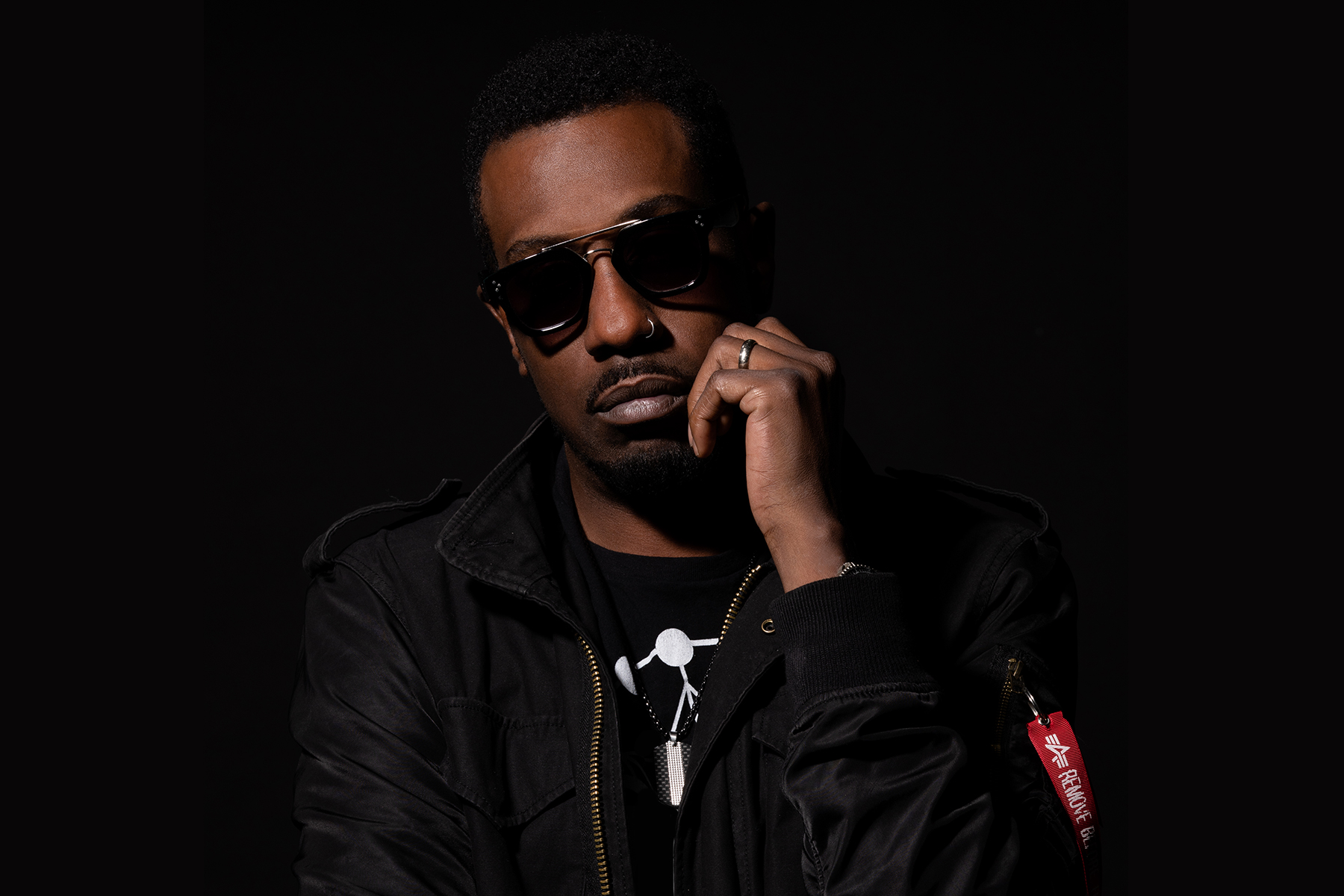 Gene Farris lives and breathes house music. A bonafide Chicago legend, he’s been pushing musical boundaries for close to three decades, from spinning at underground warehouse parties in the early 90s to working with the current crop of world-leading labels and artists. Relief, Dirtybird, ViVa Music, Defected: all have released and championed Gene Farris records over the past few years, alongside his own Farris Wheel imprint: a fitting testament to the quality and relevance of the music he creates.

Gene started his career spinning vinyl – a mix of acid house and disco – at the and was one of The Power House’s first resident DJs, as well as holding down an eight year residency at Chicago’s infamous Boom Boom Room. A move to Europe followed, with Gene holding down a four-year residency at Jimmy Woo in Amsterdam, after which he hit the studio with a profound sense of innovation and a desire to make music that moved both him and others.

As a self-taught engineer and producer, his work with Cajual, Relief Records, Defected Records, Soma Recordings and his own breakout label Farris Wheel Recordings, propelled his influence into ever expanding realms. His catalogue is vast, varied and consistently inspired, with notable releases including ‘Play’ on Snatch!, ‘LOL’ on Relief and 2015’s ‘Move Your Body’, which was one of the biggest club records of the year. Similarly impressive was Gene’s ‘Welcome To Chicago EP’, which after its release on Defected Records back in 2003, quickly became a cult classic.

2018 sees Farris Wheel locked back into a regular groove of releases after a few years’ absence, with Paul Johnson, Roy Davis Jr, Sydney Blue all set to release over the coming months. And with the continuing success of his Gene Farris & Friends events – Chicago’s favourite monthly house party, with recent guests including Black Coffee, Jamie Jones, Patrick Topping and Walker & Royce – Gene is undeniably a major player on today’s electronic music scene.

More recently, Farris has become a go-to collaborator for many AAA producers, Green Velvet, Erick Morillo, Sonny Fodera, Harry Romero and more have all shared studio time with him, with the results rarely being anything short of extraordinary. Take 2015’s ‘We Work It’ alongside Sonny Fodera: a record that lodged itself in the Beatport Top 10 for months, and further established Farris as a rare and highly sought-after talent.

In 2016, Farris took his penchant for collaboration to new creative heights with the release of In The Screen: a studio album that included co-productions with a staggering roster of talent, including Loco Dice, Jesse Rose, Mihalis Safras, Dajae and many, and was released to critical acclaim as well as widespread DJ and radio play.

As someone who has never paid mind to the restrictions of genre – probably due to his eclectic DJ beginnings, – Farris moves effortlessly between all shades of house and techno, making him at once accessible and unpredictable: a rarity in the often rigorously shoeboxed world of electronic music. Long may he continue to surprise and delight us all.

And make sure to grab a copy of his newest Dirtybird release ‘Space Girl’ below! 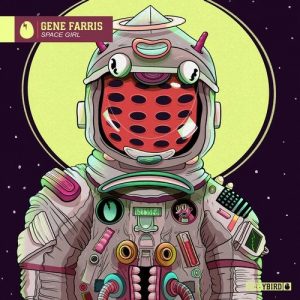