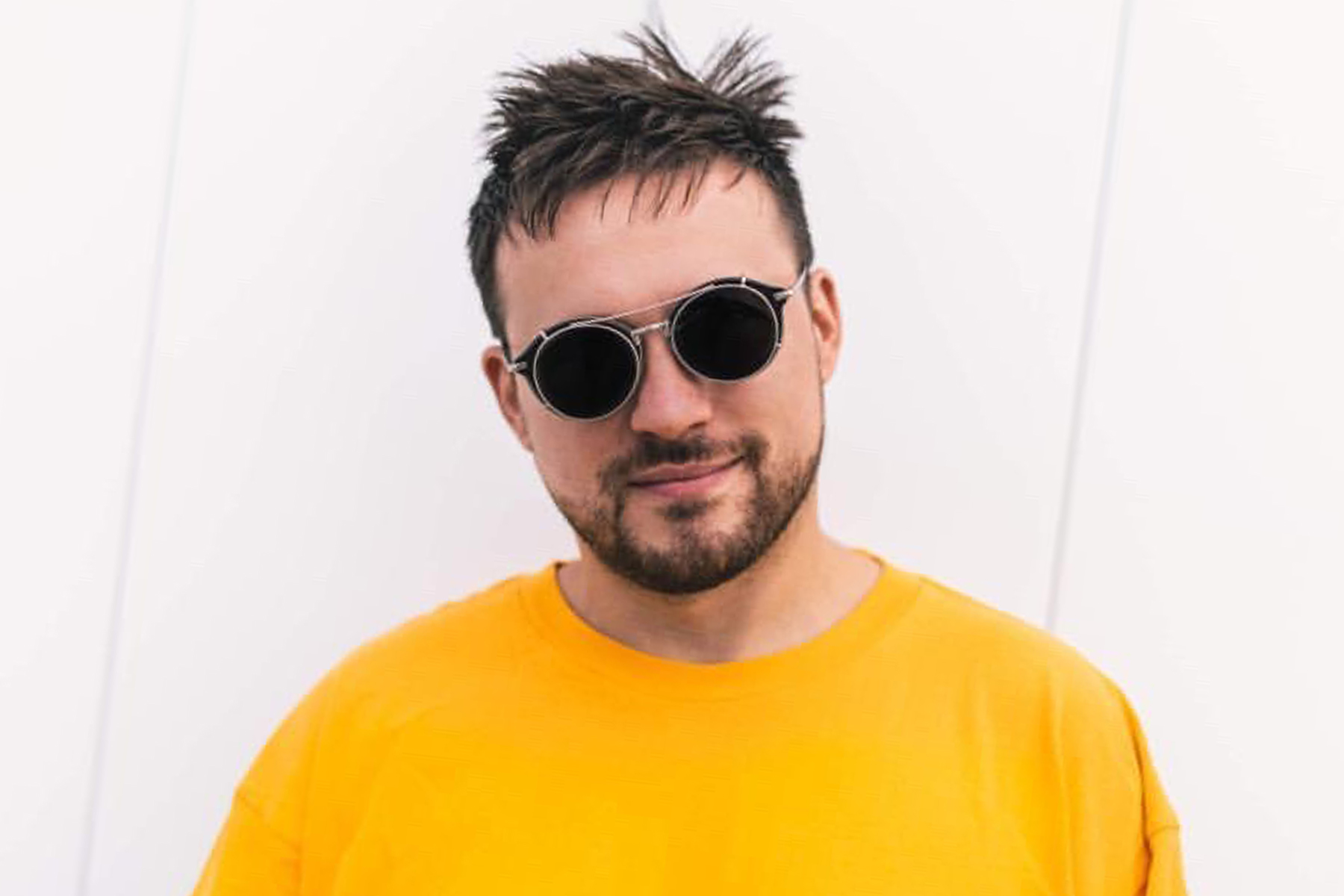 Jaded with the existing state of affairs in the world of electronic music at the time, Zoltan Kontes created Return of the Jaded as a counterculture movement with a desire to offer a fresh alternative to current trends.

No less than 8 of his productions have charted in the top 100 on Beatport. Further releases on Relief, Suara, Kittball and well received remixes on Enormous Tunes are a testament to the critical appreciation he has received in such a short time.

He presently hosts a monthly boiler-room type event in his hometown of Ottawa, Canada called Sunday Sessions. ROTJ is also busy in the studio concocting new original productions that will further distinguish him as a trendsetter in a rapidly evolving music industry.