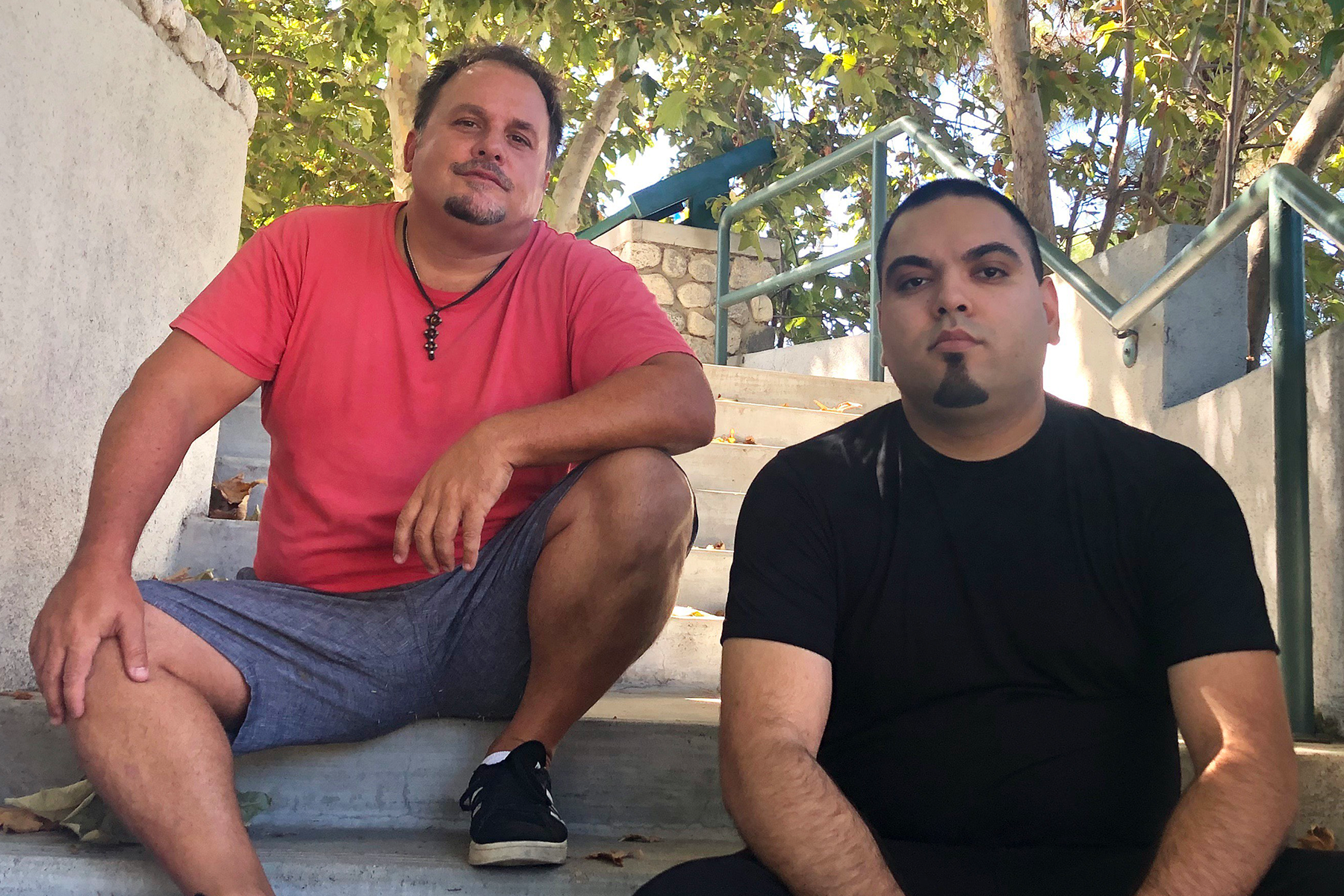 LA based production duo, Freddy Be and Savi Leon are true pioneers of the Los Angeles underground. These longtime friends have been dropping fresh beats on the West Coast for over Two decades as DJs, producers, and promoters.

Releasing tracks on some of the world’s most respected labels and playing equally credible sets at clubs and festivals over the years like Coachella, BPM, Desert Hearts, Monday Social, Exchange (LA), Avalon (LA), Audio (SF), and Sound Nightclub in Hollywood.

Since working together in 2016, these two talented producers have brought their deep, seductive sound to a string of world renowned labels such as Selador, Under No Illusion, New Violence Records, Habitat, and their own imprint Monday Social Music.

Their latest releases deliver a diversity of hybrid sounds and flavors that are sure to bring something for everyone and have fueled dance floors from the Playa to Ibiza.

If you happen to be in Los Angeles, keep an eye out for their special monthly event, FLOORPLAY at Station 1640 in Hollywood and look out for their upcoming fall release titled “Dope Like Pablo” on Monday Social Music.