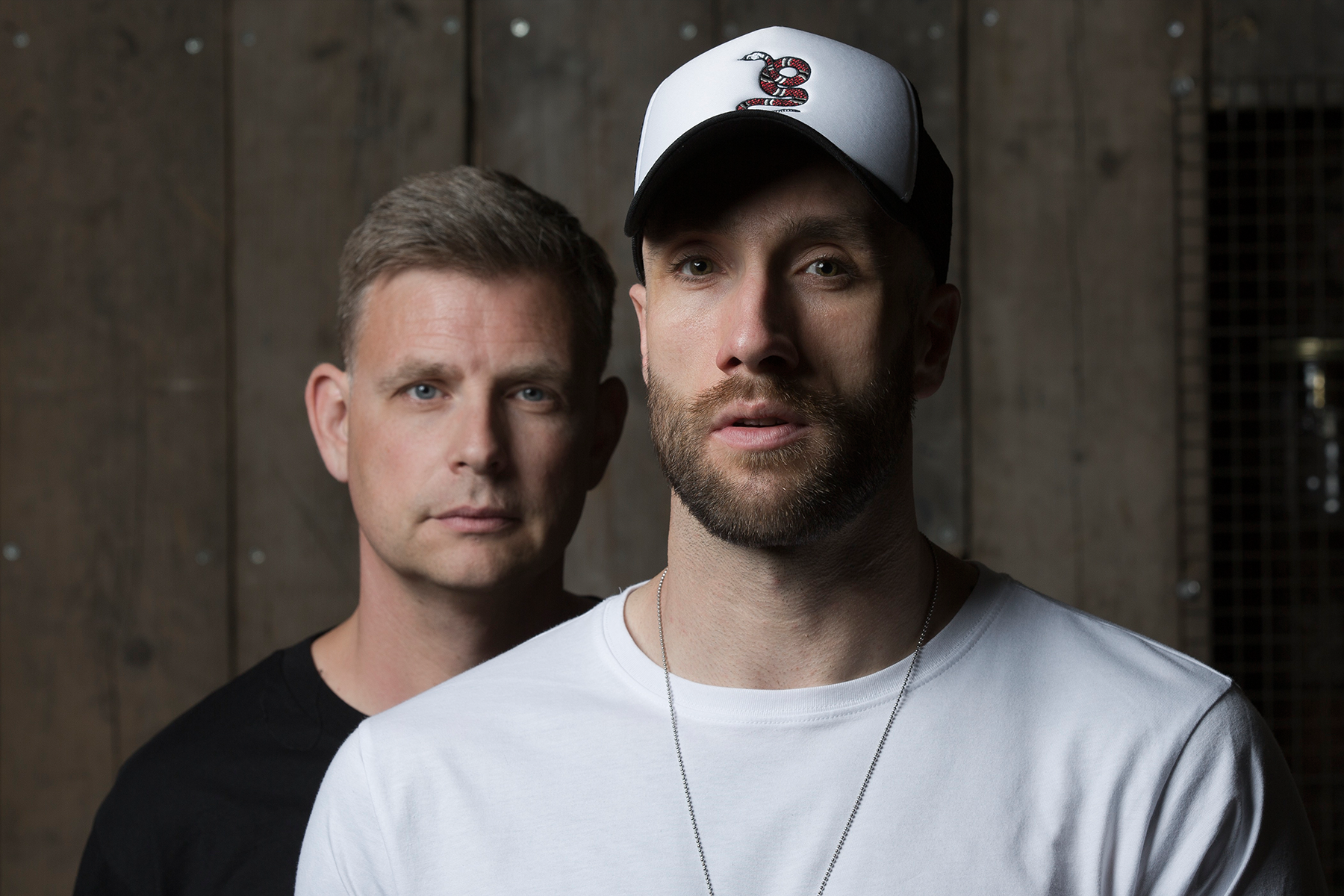 Over the last 18 months UK duo Tuff London have exploded onto the house and techno scene with a string of chart topping releases that have seen support for their music right across the board from artists as diverse as techno luminary Carl Cox to BBC Radio One’s Danny Howard.

Combining a wealth of musical knowledge and experience, Ben and Sam started the Tuff London project with a view to creating music with character and energy aimed solely at the dance-floor.

Heavily inspired by the underground sounds of house and techno from the 90’s through to the current day, Tuff London’s breakthrough single “Sending Love” was released on Toolroom Trax in 2016 and saw support from pretty much every single house and techno DJ right across the summer becoming a bonafide Ibiza anthem.

With a follow up single “Frontline” released on Toolroom featuring the legendary vocals of Steve Edwards (Cassius – Sound Of Violence / Axwell – Watch The Sunrise / Bob Sinclair – World Hold On), the boys saw their profile rocket with the single becoming one of 2016’s biggest selling tech house releases.

In 2017, the guys secured themselves a much sought after spot on Pioneer DJ Radio giving them a monthly show to showcase all that they do to an international market. In addition to this the guys were as prolific in the studio, releasing new music on the likes of Toolroom, Relief, and Get Twisted, all of which charted high on Beatport, including an exclusive collaboration with Mark Knight, himself.