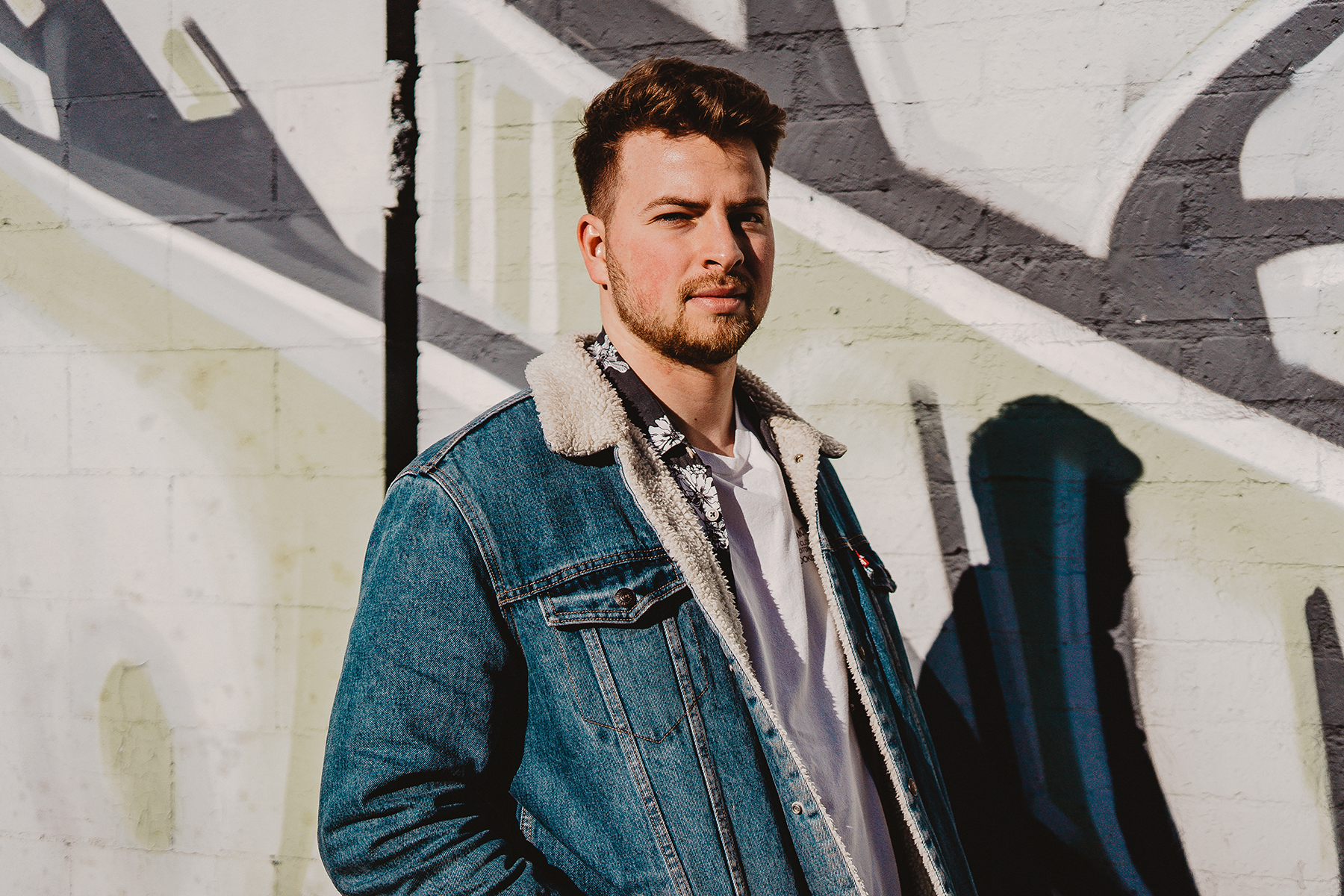 After a breakout 2018, 24-year-old Westend solidified his spot as a must-watch artist in the US tech-house scene.

The New York City native developed a passion for electronic music and production at a young age while attending Robert Moog’s alma mater. Westend has since refined his craft and sound, making a name for himself in the American house scene.

Westend’s work can be found at the intersection of aggressive low frequencies, quirky vocals, and crisp production. He has had chart topping releases on Dirtybird, Club Sweat, Box of Cats, Audiophile XXL and IN/ ROTATION. Along with Westend’s originals, he has worked on remixes for some of today’s biggest artists including Alessia Cara, Lauv & Troye Sivan, Louis the Child and Felix Cartal.