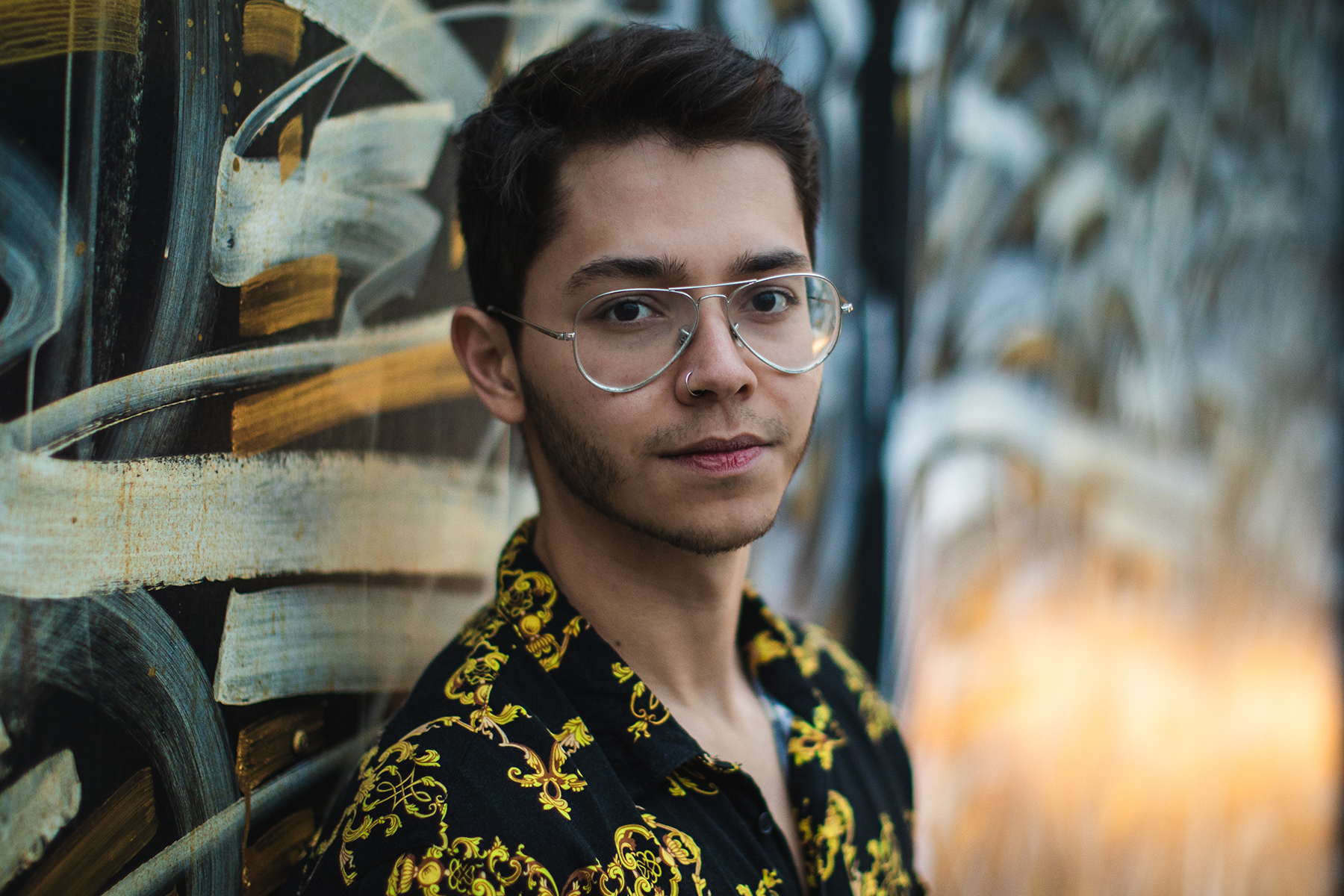 2012 was the year where underground dance music slowly started making an impact in the Bolivian music scene. Agustin, along with Jean Bacarreza, managed to create the first official underground dance music label of the country, known as “Wireless Music Records” (2011 – 2013), with releases in most major digital music stores such as Beatport and iTunes. In those years, Agustin went by the alias of “Agustin Morpei”. By the age of 19 he was one of the first producers in Bolivia to release his music with mid-sized international labels, giving him the chance to open for acts like Steve Aoki, Ibiza Open, Crossfest and many other shows and venues within the country. As time went on, Jean Bacarreza moved to Brazil and Agustin moved to the United States to get his college degree for Music Production and Audio Engineering in the Academy of Contemporary Music at The University of Central Oklahoma. This change of lifestyle helped Agustin to craft his sound in much deeper ways, changing his artist name to “Morpei” only. By the age of 21 he has signed with very respected labels in the industry such as, Lapsus Music, Simma Black, Audiophile, Country Club Disco and many others. This led to several tracks that made it to Traxsource’s and Beatport’s charts giving him the support of some of the biggest names in the industry such as, Chus & Ceballos, Luciano, Joris Voorn, Sonny Fodera, Shiba San, Supernova and many others. Thanks to this success, Agustin managed to travel around the US sharing stage with names like UMEK, Oliver Heldens, MK, Ardalan, Zeds Dead, Porter Robinson and many others, including festivals such as Middlelands, Life In Colors, Foam Wonderland and many others.