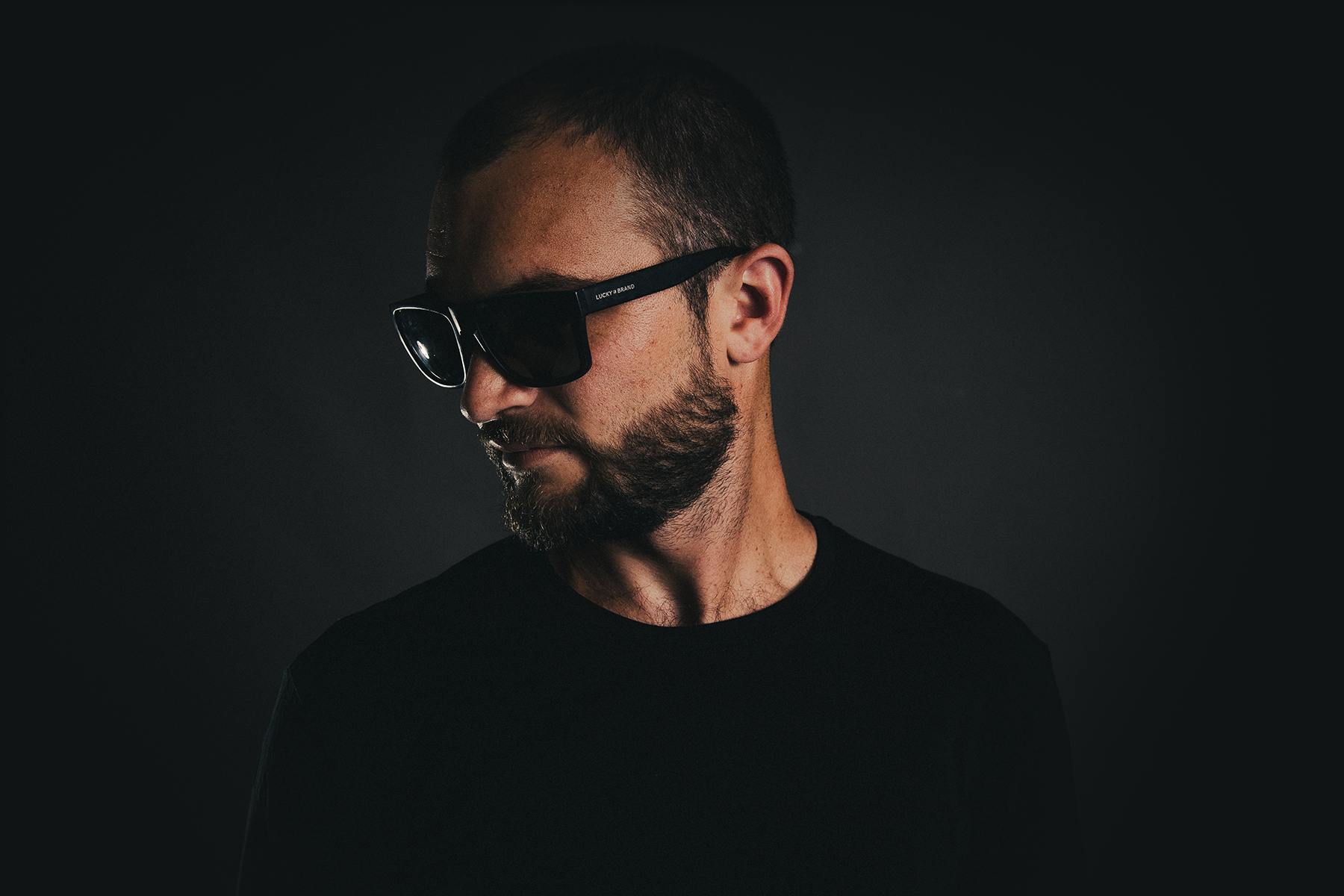 Producing a driving blend of tech house and techno with a touch of funky fun and sacred beats, Dead Space’s music searches for a deeper meaning of the cosmos. His masterfully crafted tunes blend into the heartbeat of life, sending people into a mental state where their consciousness reveals its secrets and builds them up to a moment of personal clarity. In a few short years, the talented young producer’s burgeoning career has landed him releases on esteemed house and techno labels such as Repopulate Mars, Toolroom, mau5trap, and Desert Hearts, garnering him support from industry heavyweights such as Claude VonStroke, Mark Knight, Erick Morillo, and Gorgon City. Steven’s dexterous musical productions, masterful live performances, and keen ability to effortlessly curate and craft truly remarkable sets are fundamental elements of his distinct talent. Dead Space strives to continue to be a dynamic force behind ushering in the new wave of tech house and underground music in the United States.