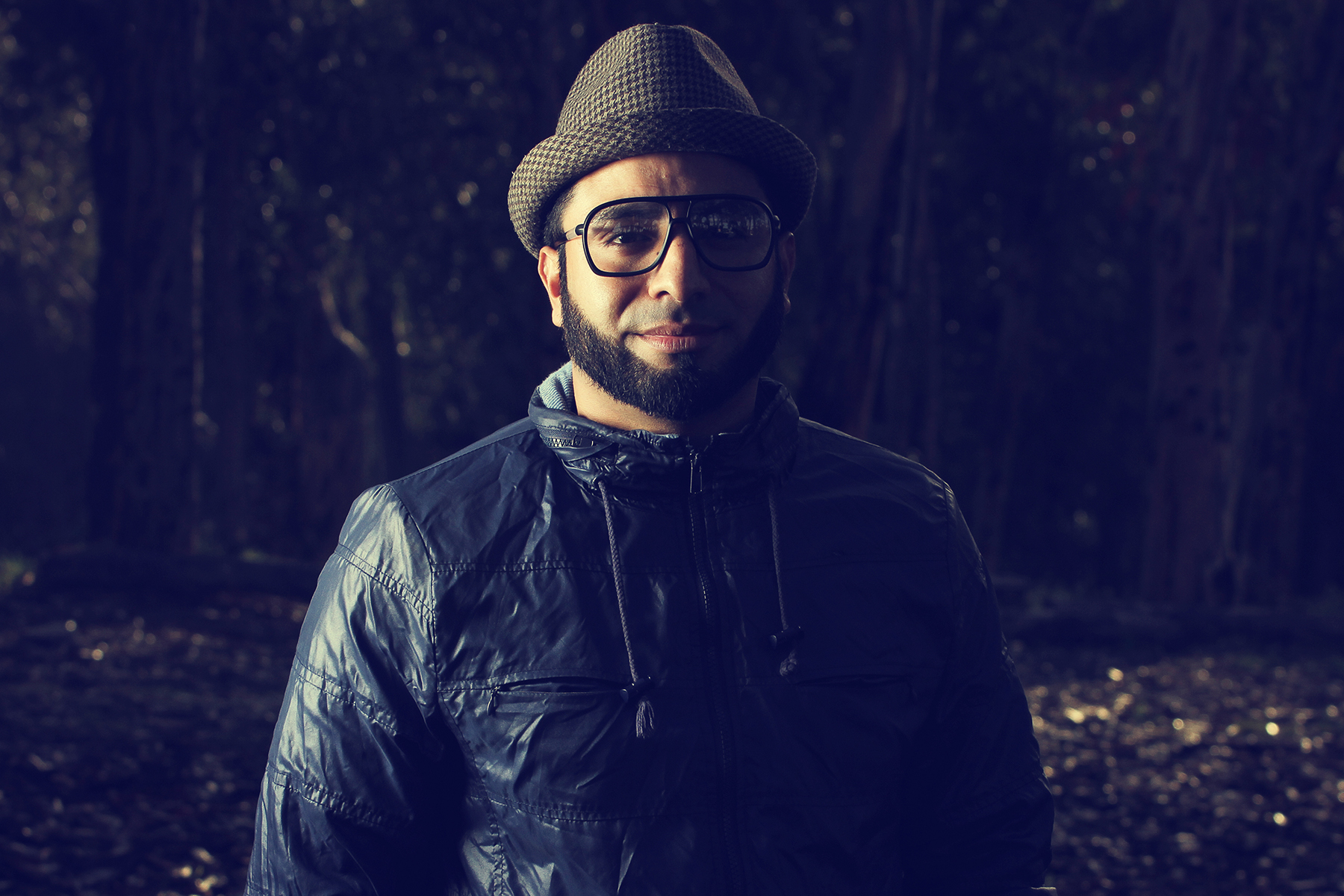 Over the past 20 years Cris Herrera has been a driving force and a pivotal part in the San Diego & west coast music community, playing a big role in bringing world-renowned artist and curating some of the top events in southern California.

Co-founder of Souleil, Cris’ other projects include The West Coast Weekender, Art of Sound, and The Deep End — all of which are favored by the undergrounds elite DJ’s.

With no plans of slowing down, the success he has come to enjoy can be attributed to his humble personality, hard work and dedication to the music that he loves.