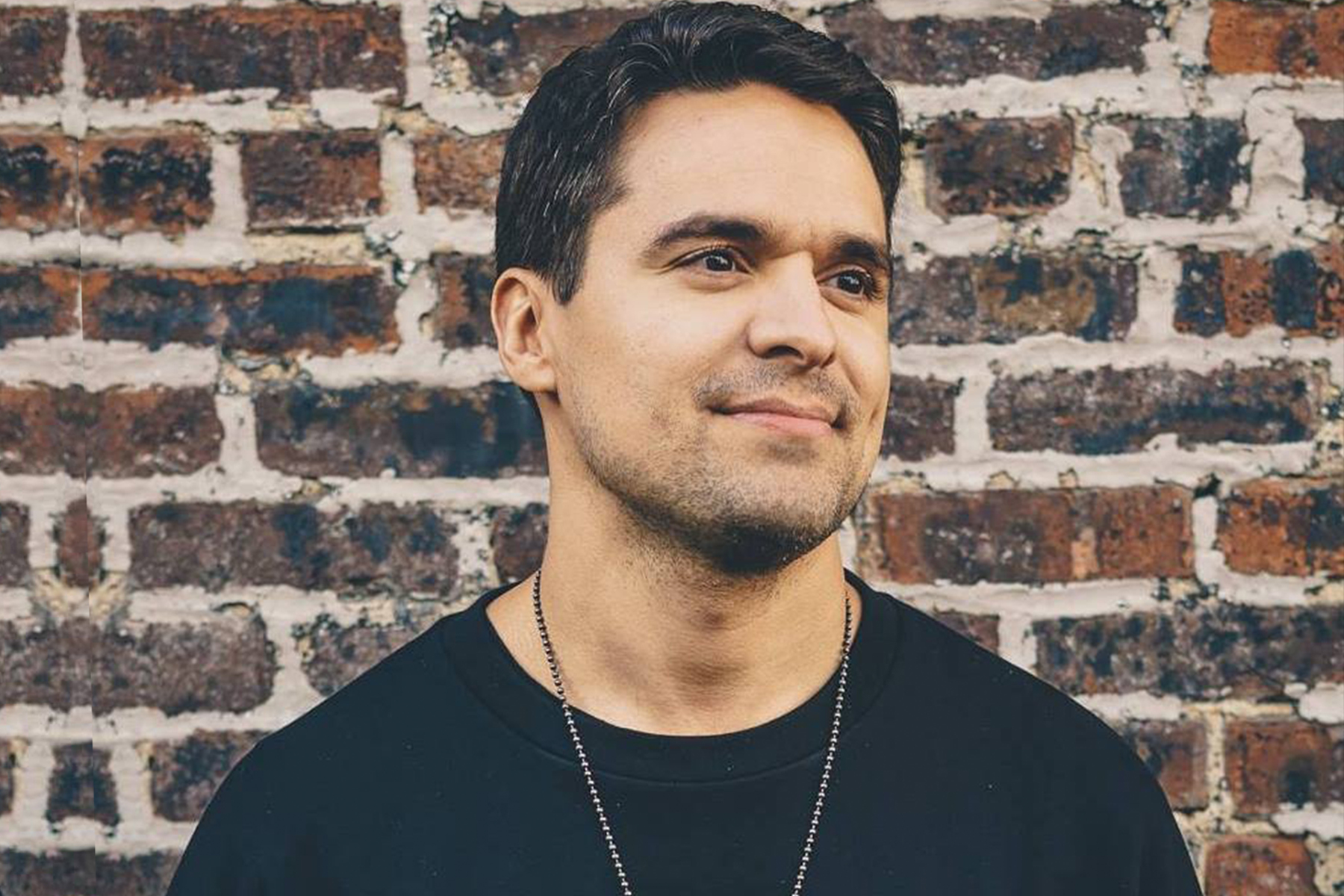 Alan Nieves is one of the rising stars of the house music scene with his signature blend of swung grooves and driving tech sounds. His music has been sought after on the world’s biggest imprints with 35 releases charting in the Beatport/Tracksource Top 100 and 9 inside the Top 10.

In 2017, his EP ‘Warehouse Music’ on Kinetika Records topped the charts globally, reaching #1 on the Beatport Tech House Top 100 Releases and #2 Overall Release. His follow up “Iris” peaked at #42 Tech House Singles. He has also released on labels such as NYC’s iconic Nervous Records (a track that hit #15 on the Traxsource Top 100 Tech House), Stefano Noferini’s classic Deeperfect Records (a release that hit #6 on the Beatport Top 100), Barcelona’s world-famous Elrow Music ( #20 of the Beatport Top 100 releases), and acclaimed UK imprint Glasgow Underground (a release that hit #1 Overall Album on Traxsource).

Arguably his biggest tracks to date- ‘Back and Forth’ and ‘Be Up’ were released in the Summer of 2017 with widespread support from heavy hitters including Erick Morillo, Steve Lawler, Nic Fanciulli, wAFF, Mat.Joe, Camelphat, Hugo Bianco, Oxia, Pirupa, Leon, Tini Gessler, as well as the Desert Hearts crew at Burning Man.

In his hometown of New York, Alan is a resident spinner at Brooklyn’s Output as well as the founder of his own event series. In 2017 and 2018, he toured the USA and Europe from cities such as Amsterdam, Barcelona, London, Philadelphia, San Francisco, Los Angeles, Las Vegas, Phoenix, San Juan, Chicago, Mexico City, Austin, and Washington DC.