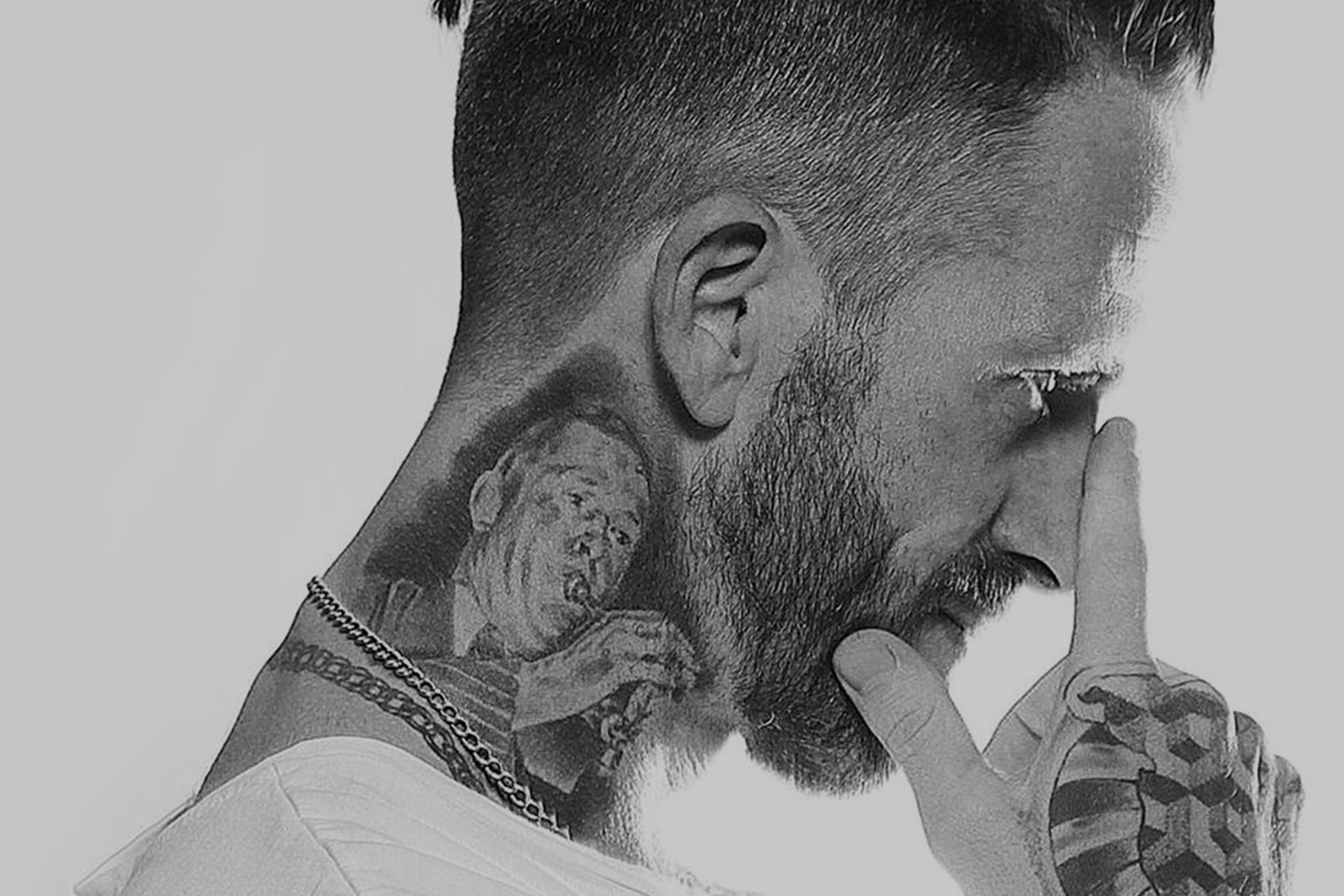 The location was Sydney, Australia where an influential member of the techno society was born. Unbeknownst to his homeland his skill set and musical prowess would be discovered over 20 years later in 1999 upon relocating to the United States and eventually in Austin, Texas. It was here, in the live music capital of the world, where industry protégé Christian Barbuto would fully realize his creative ability. Over the course of nearly 2 decades his ever-evolving sound remains loyal to upbeat, dance floor friendly pulse driven techno. Watch in awe as Barbuto’s sets cast a spell upon the dance floor. Weaving crowds in and out between moments of deep, infectious groove to minimal modulation, he approaches each per formance with intellect and vivacious energy. Keeping audiences transfixed for hours upon end rarely less than 3 or 4 channels of infectious techno groove circulating and spitting through various effects units creating the most explosive drops you will ever hear, Barbuto sets the bar for many to strive for. This edge is exactly what has landed Barbuto on many of the industry’s most prestigious imprints including Tronic, OFF, Octopus, Transmit, Funk n’ Deep, Phobiq and Descend amongst others and has hypnotized dance floors and dozens of underground parties around the world.