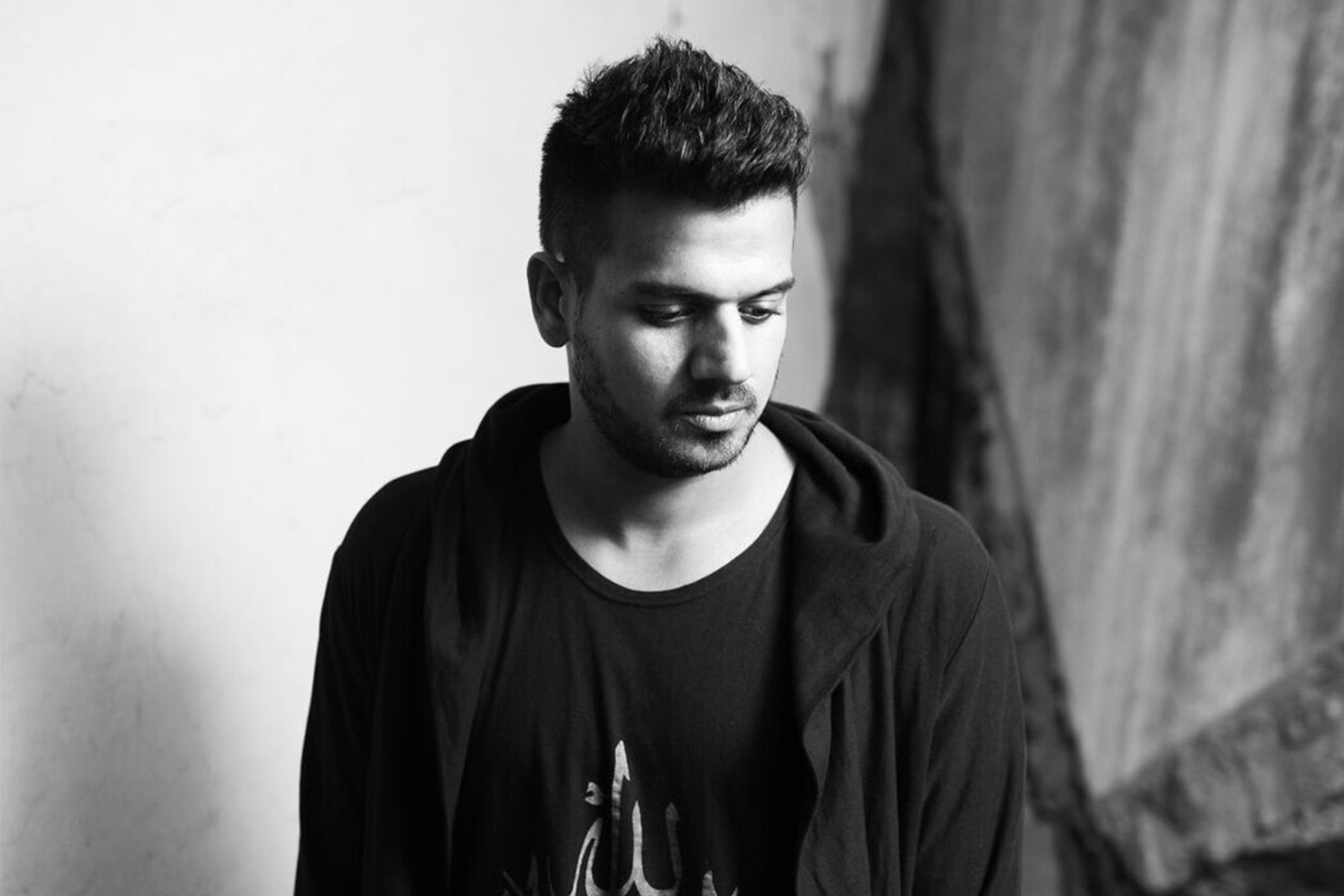 Kohra is a versatile and forward-thinking dj / producer. He expresses his visual and aural sensibilities via Qilla Records which he set up in 2009 to promote a wide range of underground music from India and across the world.

Kohra has played at some of the biggest festivals in the country like EDC, ADE, Awakenings (India) and at various venues in Australia, UAE, Thailand and Mauritius.

He’s shared stage with many iconic artists like Pete Tong, Deadmau5, Dubfire, Richie Hawtin, Adam Beyer, Chris Liebing, Josh Wink, Patrice Baumel, Joseph Capriati and Oliver Huntemann over the last decade as one of India’s leading dance music artists. Over the last few years, his productions have appeared on many reputed international labels like Sol Selectas, Traum, Parquet, Steyoyoke, Motek, Blindfold, Tulipa, and Particles, many of which have hit the Beatport Top 100 in over 4 genres. Tale of Us, Sam Paginini, Nick Warren, Joran Van Pol, Roy RosenfelD Township Rebellion, Xenia Beliayeva, JSPR and Atish are a few of the artists that have been supporting the music coming out of his New Delhi, India based record label and studio.