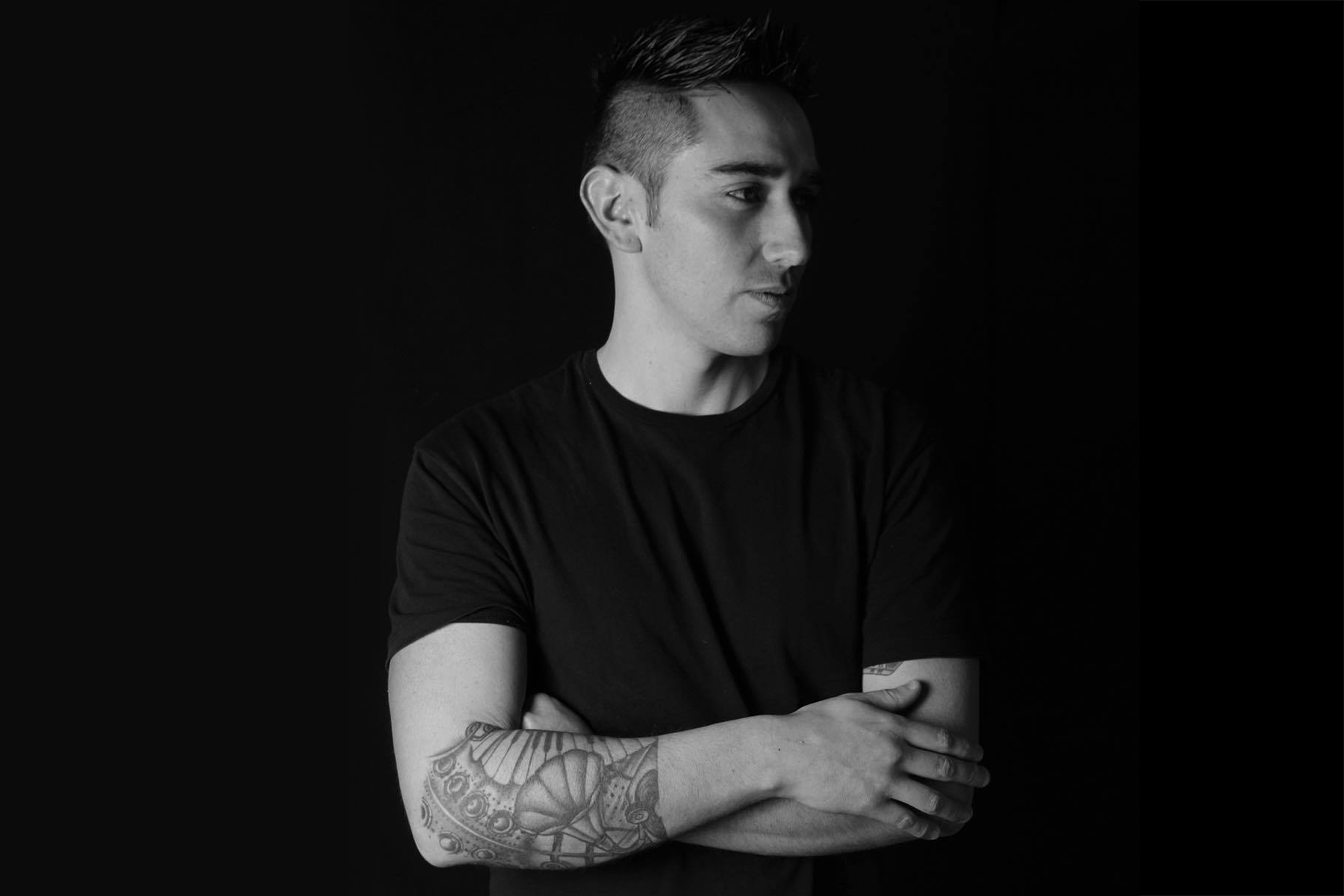 Born in Madrid (1986), he was very young when he became interested in the culture of electronic music. As a teenager he gots his firsts performances in some emblematic clubs in the capital of Spain, such as One Club, Deep, Danzoo, promising start to continue living linked in the last ten years to the underground electronic dance music scene, highlighting during the last year clubs like Sankeys (Ibiza), Zoo project (Ibiza), Ibiza Rocks (Ibiza), La Riviera (Madrid), Goya (Madrid), Studio76 (Madrid) or festivals like PLAYGROUND FEST (Madrid).

During the summer seasons he lives in Ibiza and he currently works in the production team of SANKEYS Ibiza. In the last seasons he has performed for prominent promoters of the island such as EL Row (Space Ibiza 2016/ Ibiza Rocks Ibiza 2017), Knostra (Sankeys Ibiza 2017 / Zoo Project Ibiza 2017), The Farm (Privilege, Ibiza 2014), CUBBO in EDEN (San Antony, Ibiza 2015).

During the winter, he is based in Madrid, where he has recently had performances in the sessions of whose type of sound and public are in the environment and style in which Felipe currently develops his career. Clubs like Studio76 or Goya are hosted by brands like Sigh + Entity and Vibes whose have given to him the chance to express himself with the sound he represents, a mix of microhouse sounds and minimal but always fresh and groove.

In addition, this 2018 winter, he has started as an official trainer of DJPorductor company, an emerging project based in Madrid where he combines his weekly studio work with training new producers.

His discography contains releases on international labels, highlighting some like SURUBA X (ibiza), Capadi Music (Berlin), Low Groove (Spain) among others, and he is currently waiting signed releases for EWAX (Berlin, OnlyVinyl) and Kina Music (Italy).

Recently he has started his last project, BORN INTO THIS, his own label. The first releases have obtained unbelievable results reaching the lists of support of the own Beatport “must minimal hear” and arriving at the top 53 of the sold ones of the “Minimal/DeepTech style“.

Working with artists such as Enzo Leep, Bizen Lopez and Tolab in the first three references that have been released in 2017. The label is also releasing a series of podcasts monthly through its official soundcloud website, pretending to expand the family of artists, always expressing themselves with the style that represents us.