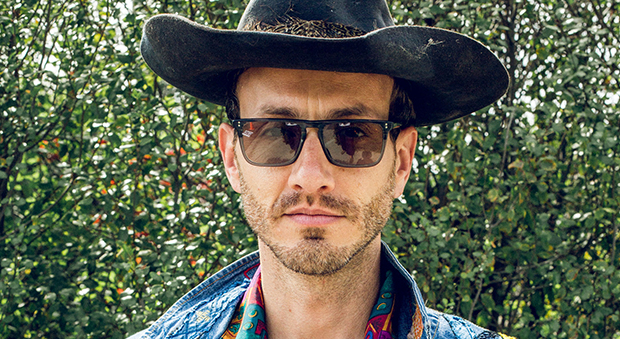 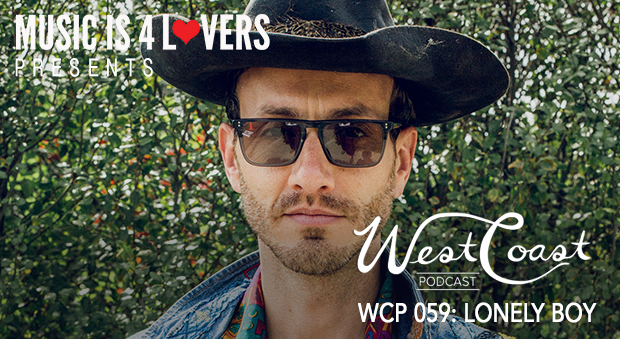 The type of guy you hope your daughter brings home, Lonely Boy has been gaining approval across the globe, since his debut in 2013. Blurring the lines between Disco, Funk, Jazz and House, he is the consummate purveyor of good vibes. He’s released tracks on labels such as Kitsuné, Future Boogie and Armada Deep.

2017 delivered some huge live performances including, Coachella, Lightning in a Bottle and Burning Man (as well as international bookings). The future is bright for Lonely Boy—he’s on a mission to evolve the way we connect through music. Upcoming performances include Leyenda Eterna, Genius Loci, Woogie Stage at Lightning in a Bottle, Pink Mammoth’s 14 year anniversary party in SF Feburary 3rd LA March 17th, and NYC May 12th.

About 2 years ago one of Lonely Boys friend asked him if he could do a custom mix for his company. They wanted to start a music series and how they could incorporate his sounds with their products. Even though the mix was pristine and ready for release it never came to be.

So today is the day we bring it to you here on West Coast Podcast Ft. Lonely Boy!