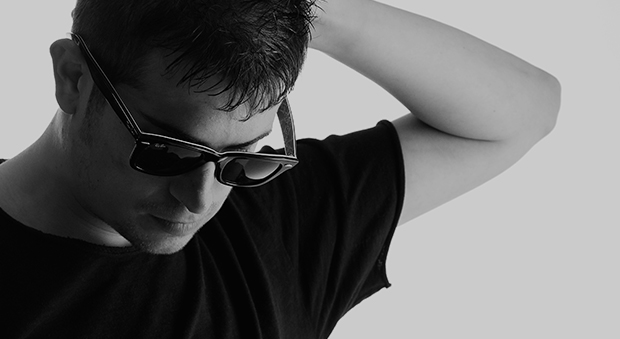 Born and raised in Burgos (Spain), YAMIL has been delivering high quality House and Deep House music for the last couple of years, making him a name in this industry and having his music being played at mayor clubs and festivals around the globe and in a short time he has played at Clubs of Spain, Buenos Aires, Caracas, Germany, Italy, Turkey, Lebanon, and Netherlands.

Having several releases on renowned labels such as Saved Records, Toolroom , Stereo Productions, Deeperfect, Lemon Aid, Go Deeva, YAMIL has proved himself as one of the most interesting artists to keep an eye on during 2017.

In his sets , it looks for his personal touch including some of his last creations, classy drums and a lot of grooving house & deep house vibes.

His name is usual on the TOP100 os the most important sales portals, so far in the last few months YAMIL has been getting massive support from top artists like Solomun, Black Coffee, Marco Carola, Lee van dowski, Nicole Moudaber or Roger Sanchez playing almost every show with his ¨Ain´t No Sunshine”, making this track one of Beatport´s Deep House top seller tracks sitting at the top for more than 4 months.