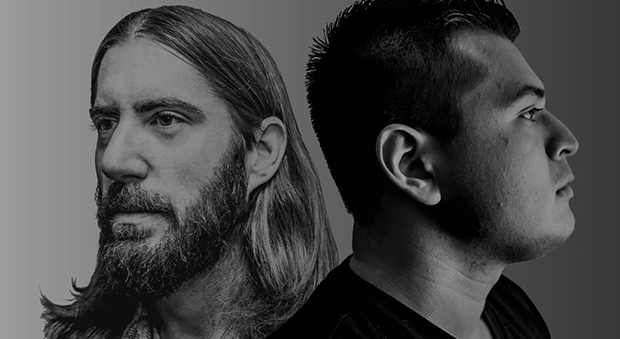 Class-A Deviants were formed in 2007.  While the overall soundscape of the pair is dark techno, they create their own atmospheres by incorporating the lost art of storytelling in their mixes as well as productions. The two Deviants believe that the foundation of a driving beat is essential, yet they never hesitate to stray from conventionality. Their main inspiration is the family they have found on so many dancefloors worldwide – the greater community of music seekers who lose themselves during the morning hours in revelry and the primordial love of the drum. With 10 EP’s (and four more recently signed) they’ve had releases on Underdub, BugCoder, Sequel Sound, Denied Music, Listen_React, and Piso, just to name a few.

2016’s notable gigs included the Desert Hearts Spring festival, Monarch in San Francisco, and the Wherehouse in Tijuana. Most recently they opened the Kalliope Art Car  at EDC Las Vegas 2017 as part of the Desert Hearts takeover and completed a mini-tour of Texas with labelmate Llama A.

Although their time in San Diego is coming to an end (Mkz to Chicago and Sudonim to L.A.) they spent most of it doing what they could to support the scene that they came up in. Nearly every E.P. in their repertoire up to this point has at least one local producer providing an amazing remix. A rising tide lifts all ships – they look forward to carrying this attitude of collaboration and exploration into their latest works.