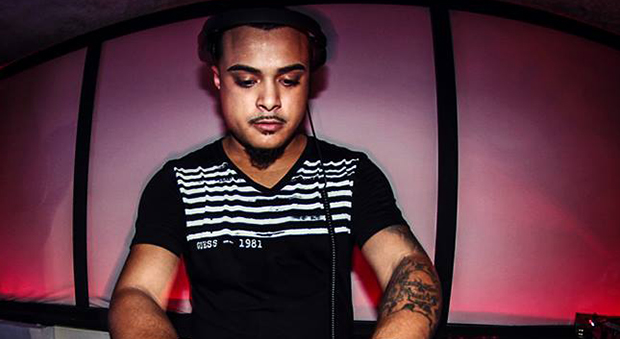 Michael Rosa’s dedication to his love for making unique and “how-did-you-do-that” music led him to being a dedicated student at Full Sail University where he earned his degree in Audio Engineering.  His ever changing ideas and outlooks on music have led him to tremendous success on many levels. Respected by all, Michael Rosa is a true talent.

Rosa’s first release came out on Illegal Alien in 2011 and was followed by a collection of highly charted and supported tracks. Most notable of which was his Shook EP on the world renowned Deep Tech Records, cementing his place as an underground icon and rocketing through the charts. The release quickly became a staple in the crates of some of the biggest names all over the globe.

The EP’s success led to releases on some of the most notable underground labels in the industry today such as: Draft/Draft Ltd., Kote, My First Love, Malicious Smile, Natural Beat, Yoruba Grooves, Ritmik, Tip Tap; including two vinyl-only releases on Lowroom and Still Play Records.

Having caught the attention of the West Coast based Desert Hearts Crew through his productions, Rosa was invited to not only play two of their festivals but also release what came to be an anthem for burners and dancers all over the US; his re-edit of Queen’s classic “Another One Bites the Dust.” His subsequent Desert Hearts releases have touted remixers the likes of Halo, David Scuba, and Butane, with his most recent signing being given a rework from dance floor legend Jay Tripwire.

Being hand-picked to become the latest resident for P.U.N.C.H.I.S. at Beta Nightclub in Denver, Rosa held a successful residency before coming back to Florida to focus on launching his record label Early Morning Music, which has been recognized worldwide and respected and supported by some of the industry’s biggest players. EMM has proven to be last piece of the rock-solid foundation Michael has been building and the perfect platform to take-on the next phase of his career.