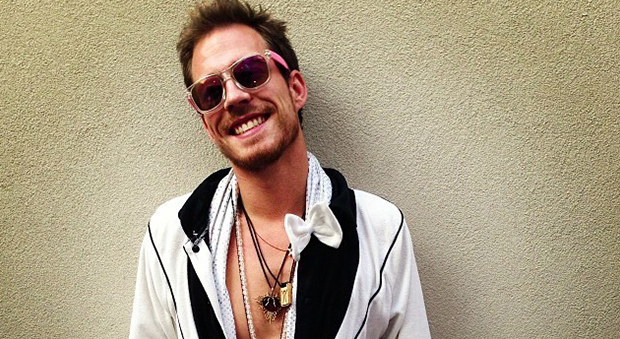 Founder & Curator of ACCESS UNDERGROUND, Kellam out of NYC, joins us for the 31st episode of the WCP.

Kelly Kellam, a.k.a. Kellam, first got involved with dance music in New York City where he quickly became a fixture in the underground dance music scene and has rapidly gained acclaim internationally.  He recently took a role in Thailand at the W Retreat Koh Samui as the W Music Curator and resident DJ where programed the events there for 2015 in addition to his own regular international bookings. June 2015 he also founded and curates Access Underground, a mix series on Mixcloud  that has already received the acclaim of being one of the top channels on Mixcloud for 2015. A great success being that it launched in June 2015.

His positive energy and knack for weaving together deep grooved melodic tracks has made him a rising star in the dance music world which has landed him bookings at some incredible festivals, warehouse parties, top clubs and events internationally; Most recently including the USA, Singapore, Germany, Morocco, and Bangladesh.  He has also played regularly at top clubs around the US, including; Output(NY), Marquee(NY), Project LA(CA), Bardot(CA), Treehouse (Miami), and also curates a music camp at Burning Man.

Kellam’s dynamic sound ranges from warm sunrise sessions with a deep melodic groove, to dark funky grooved deep tech house. Whether it be a sunset on the beach, 3am in a warehouse, or a mellow sunrise, he will have you tuned into the moment with special selection of tunes that will capture and direct the vibe appropriately. He constantly digs for tracks and integrates sounds that will always keep you moving & in a euphoric rhythmic groove. He tunes into the vibe and has a way of sculpting the energy of the room through his music selections and how he threads together a dynamic range of melodic and syncopated rhythms blending a world of electronic and organic grooves.