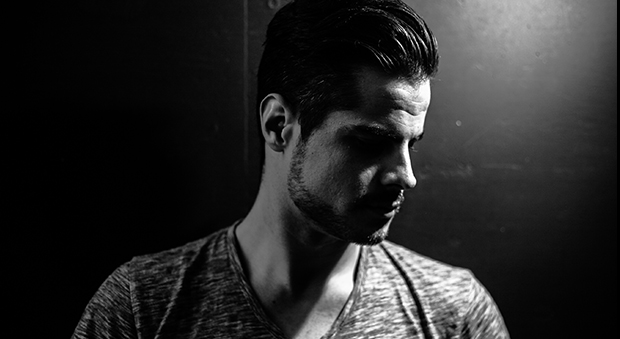 Evolving from an artist’s desire to expand his love for music, comes an exciting project called Aaryon. Adopting a fresh start and reinforcing it with a ‘no limits’ attitude, this Spanish producer/DJ is on a mission to share his finest sounds yet.

2014 saw Aaryon shift all focus toward sharpening his creative tools and developing a solid platform in which to launch himself from. Things have taken shape rapidly with a steady flow of releases and some major DJ bookings to boast, such as his recent support for Thomas Schumacher in Amsterdam earlier this year.

His recent productions have taken on a whole new direction and so far, they have all been syphoning toward a darker, slightly more techno influenced vibe. Aaryon’s overall sound definitely possesses an organic rawness, which is perfectly balanced between smooth melodic spices and bold edgy beats.

Aaryon has delivered a string of releases since joining the Steyoyoke family. His first EP ‘Fairy Tales’, was quickly followed up by two more consecutive releases ‘Euphony’ and ‘Vortex’, which are both collaborations with fellow Steyoyoke producers Animal Picnic.