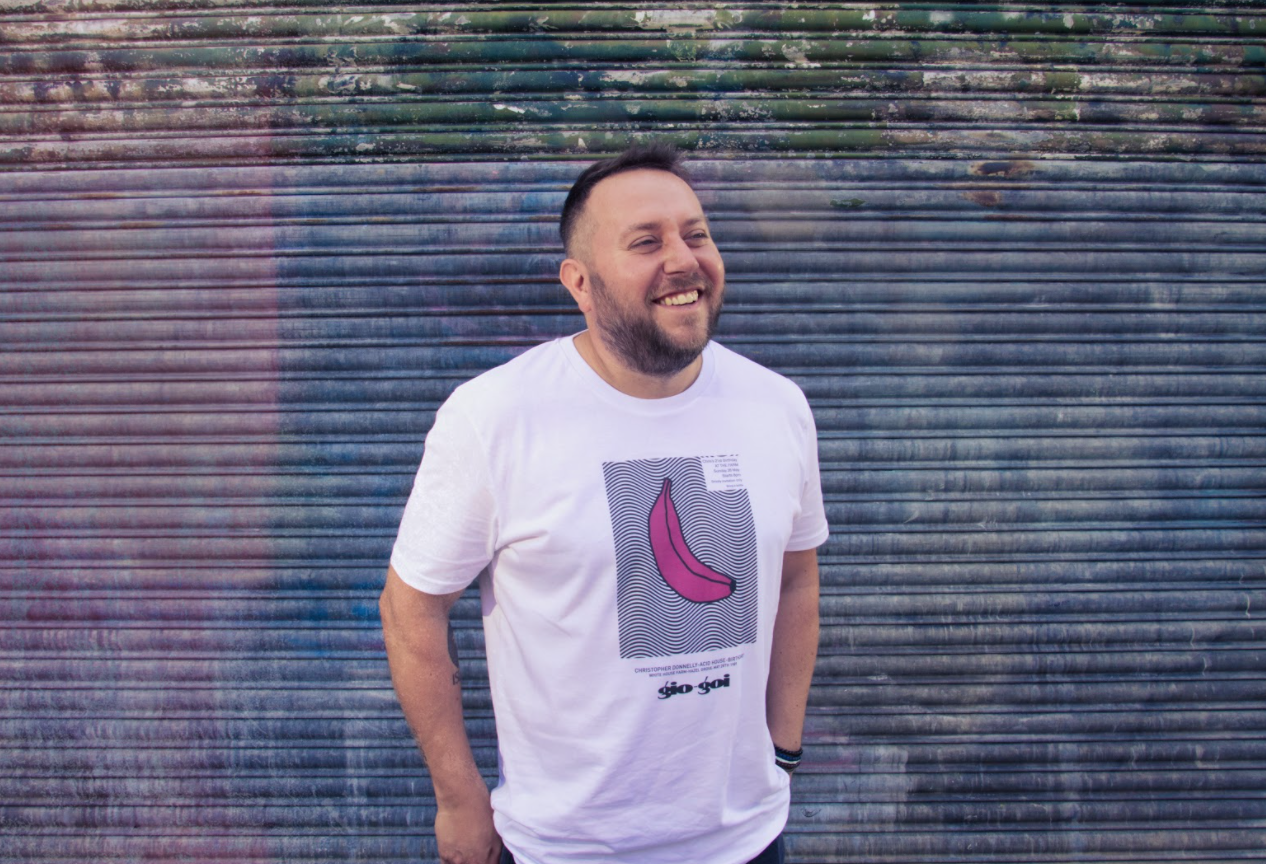 Propelled by Sharlene’s unrivalled vocals and brimming with nostalgic energy, ‘Lift Me Up’ is an infectious piano breaks cut that blends 90s vibes with future facing production levels. It marks the third instalment in the British DJ and producer’s innovative multi-track story, following on from ‘First Sight’ and ‘Where Do We Go?’ featuring house icon Harry Romero, acclaimed singles that have racked up over 5 million combined Spotify streams. The story is inspired by memories and impressions of formative raving years with good friends, new friends and strangers alike. He also released ‘Funk U’, a collaborative single with fellow dance music don A-Trak, earlier in the year, following A-Trak’s remix of ‘Where Do We Go?’, continuing the multi-level narrative.

On working with Sharlene Hector on the single WEISS comments: “Sharlene’s been the voice behind so many of my favourite records over the last 20 years but her name’s often been behind the scenes. I thought Lift Me Up was the perfect record to compliment her powerful and soulful voice. I’ve been a long time fan, buzzing to have finally been able to work with her and feature her amazing talents on my production”. Alongside the release, the pair are also working on a special acoustic version of ‘Lift Me Up’ together, putting a spotlight on Sharlene’s distinguished vocal talent.

After emerging onto the scene in 2013, WEISS has ascended through the dance music ranks at an impressive rate, releasing hit records such as ‘You’re Sunshine’ and ‘My Sister’, receiving support from a host of legends ranging from Armand van Helden, Eats Everything and Carl Cox to Elton John. His 2018 hit single ‘Feel My Needs’ took the world by storm, reaching #1 in both the BBC Radio 1 Dance Chart & ARIA Club Chart (also being voted the #1 track for the year), winning ‘Best Track’ at the DJ Mag ‘Best of British’ award, and is now BPI Silver-certified. More recently, his collaborative single ‘I Could Get Used To This’ with Becky Hill achieved BPI Gold-certification.

A celebrated singer-songwriter in her own right, Sharlene Hector has fronted Brit Award-winning electronic outfit Basement Jaxx since 2001. She has also collaborated with a long and varied list of artists, including Clean Bandit, Royal Blood, Primal Scream, The Horrors, Wretch 32,  Natasha Bedingfield, Nicole Scherzinger, Mark Ronson and Paloma Faith. More recently she lent her flawless vocals to Duke Dumont’s ‘Therapy’ and Dimension’s ‘Saviour’, singles that have amassed over 15 million streams between them.

The next chapter in WEISS’ nostalgia-drenched sonic story, ‘Lift Me Up’ captures the essence of the early British dance sound.