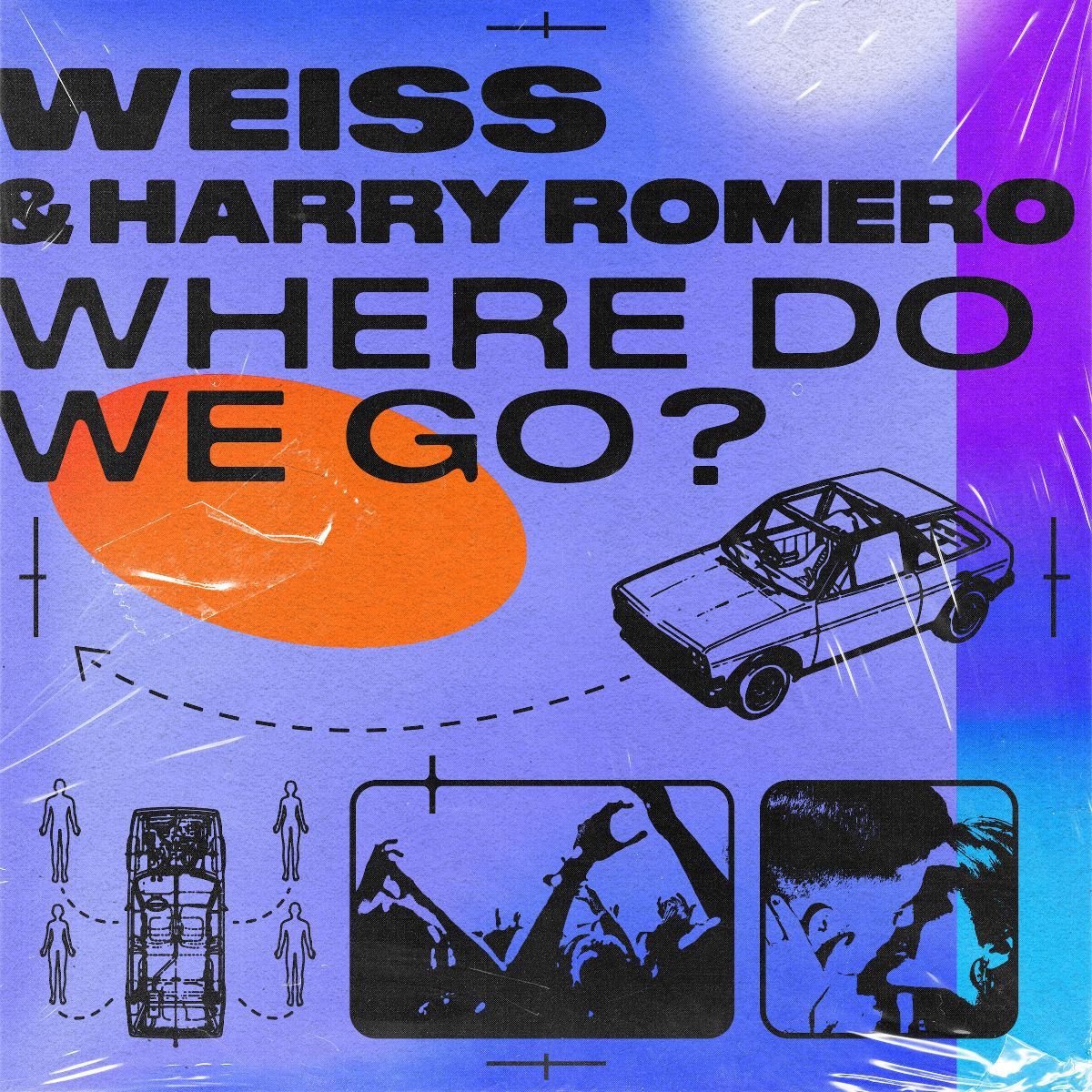 UK DJ and producer WEISS continues his exploration into dance music nostalgia on new single ‘Where Do We Go?’, a collaboration with house music legend Harry Romero, out 3rd July on Island Records. Following on from 80s-infused house cut ‘First Sight’, ‘Where Do We Go?’ is centred around an infectious piano house vibe. Making use of the vocal from The Alan Parsons Project 1980 hit ‘Game People Play’, the track repackages a classic sound for modern ears. It marks the second installment of WEISS’ new multi-track story exploring themes of creative expression, unity, love, and positivity inspired by memories and impressions of formative raving years with good friends, new friends and strangers alike.

“I’m so excited to get this track out and into the world,” comments WEISS. “Making it with my brother Harry Romero was a really special time for me and the lyrics and sentiment included in the track have become more and more important with each passing day. Much love!” After emerging onto the scene in 2013, WEISS has ascended through the dance music ranks at an impressive rate, releasing hit records such as ‘You’re Sunshine’ and ‘My Sister’, receiving support from a host of legends ranging from Armand van Helden, Eats Everything and Carl Cox to Elton John. His 2018 hit single ‘Feel My Needs’ took the world by storm, reaching #1 in both the BBC Radio 1 Dance Chart & ARIA Club Chart (also being voted the #1 track for the year), winning ‘Best Track’ at the DJ Mag ‘Best of British’ award, and is now BPI Silver Certified. WEISS has circled the globe countless times to complete tours worldwide, in the latter part of 2019 he embarked on his biggest ever tours of North America and Oceania covering 30 dates across 7 weeks including performances at EDC in Mexico City, Electro Zoo in New York, All My Friends in Los Angeles, Harbour Life in Sydney, Petting Zoo in Melbourne and many more, ending the year at London’s coveted Brixton Academy on New Years Eve. A legend of the scene, Harry ‘Choo Choo’ Romero has been DJing and making house music for over 25 years, becoming a regular on Erick Morillo’s legendary Subliminal Records and performing at some of the world’s biggest clubs and festivals. ‘Where Do We Go?’ sees WEISS link up with a legend of the scene to delve further into his musical origins. With more music and easter eggs still to come, the project is only just getting started. 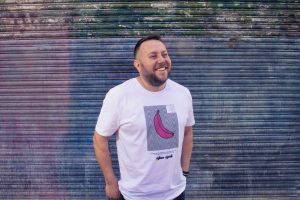