We talk to Kohra about India’s underground scene, his Qilla imprint and forthcoming ‘Acid Kidz’ EP. 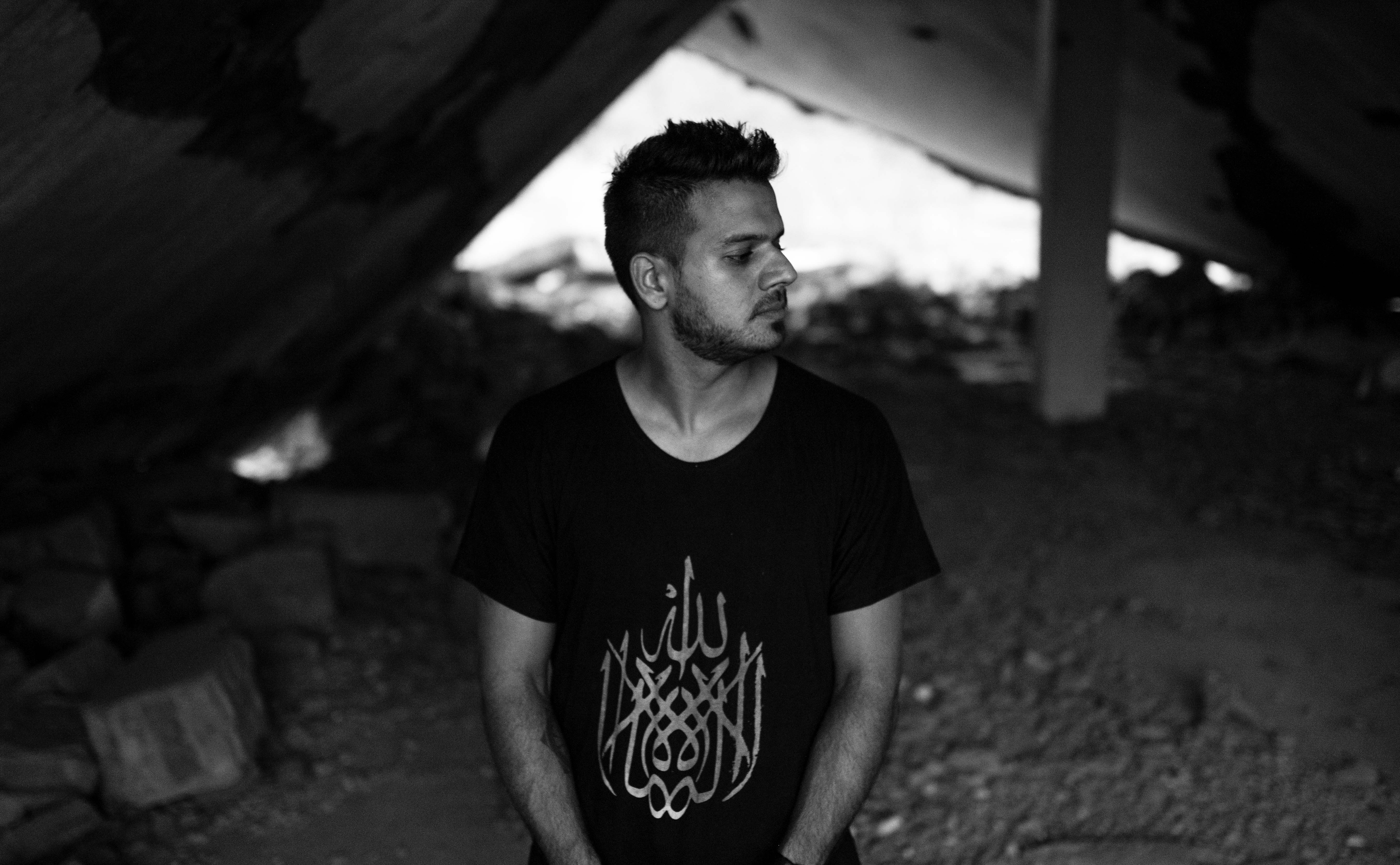 Qilla Records boss Kohra launched his label in 2011 from his home city New Dehli. He’s a forward thinking DJ / Producer who’s performed at some of the biggest festivals in India like EDC, ADE and Awakenings. Kohra’s new EP Acid Kidz is out on March 4th.

1. Hi, great to speak with you Kohra. Would you start by telling us some of your early musical influences growing up in New Delhi?

Hey guys, same here and thanks for having me! I guess I got into the music scene when I was still in school and it started out with these club gigs called ‘Cyber Mehfil’ organised by the Midival Punditz, a New Delhi based producer / DJ duo. The music was mostly asian underground and a lot of drum n’ bass. There were also a lot of outdoor psychedelic trance parties around the time so my early rave experiences revolved around this space. It was only later when super clubs like ‘Elevates’ and ‘Ministry Of Sound’ along with more intimate venues ‘The Zoo Bar’ and ‘Ai’ came about did this city really start experiencing the more house and techno side of things at least from my personal experience. There were many DJ’s like Jayant Luthra, Arjun Vagale, Iggy and Rummy Sharma along with the Punditz that were playing a lot of proper underground music from what I recollect. It was a young, fresh and inspiring time here with only a handful of people in the scene.

2. When did you decide you were going to turn your production and DJing into a full-time career?

I’ve done a lot of odd jobs over the years, everything from being a warehouse manager at an electronics store to working at a bank and even a call centre for a few months. I was always involved with music in some way or the other, throughout my life. I worked as a graphic designer also for a few years after I did my degree in Communication Design from Melbourne, Australia. It’s only been in the last 2 years or so, after doing this for about a decade that I can now finally live from my music alone. It’s quite a liberating and grateful place to be in and is also pushing me to do things that I just couldn’t have done before.

Well, I think it’s at it’s best and yet most chaotic time right now. The country is booming with events, festivals, radio stations, clubs and various sponsor driven activities that are propelling the underground scene forward.

3. You are touted as one of the most interesting underground artists coming out of India. What is the current state of the Indian dance music scene, from your perspective?

Well, I think it’s at it’s best and yet most chaotic time right now. The country is booming with events, festivals, radio stations, clubs and various sponsor driven activities that are propelling the underground scene forward. At the same time, basic issues like a 1AM deadlines across the country for most events and poor sound / event programming has the audience craving more and often they’re left suspended in mid-air while in the middle of an incredible part of the night.

I feel this restriction doesn’t allow the audience to experience the power and potential of underground music and the culture around it in its purest form over long sets, how it’s meant to be.

I think if we manage to overcome some of these hurdles and if the government, somehow came to terms with the fact that they should support the nightlife industry and place laws that allow it to thrive – sky is the limit really.

4. We’re incredibly excited for your forthcoming release on your Qilla Records imprint, would you talk us through your creative approach to your two originals ‘Acid Kidz’ and ‘Vedanta’?

This release is close to my heart because it has a lot to do with my childhood. A first, strange experience with acid, breakbeat, psy-trance and how I got into the dance music scene, many moons ago. That being said – it’s my interpretation of the now and present. A full cycle.

Acid Kidz is a simplistic track from a childhood memory of mine that I’ve interpreted using a drum machine and a TB-303 clone. Vedanta came about while I was actually researching on vedic teachings which has now become a personal interest of mine amongst other learnings.

5. What can you tell us about the remixers you chose for this EP?

I’ve been playing a bunch of music produced by the Berlin based Kotelett and Zadak. I like their stripped down approach towards house & techno so it felt right trying to get them on board. They liked the original which was a good starting point, and eventually lead to their remix.

Vipul / SHFT works as the A&R for Qilla Records and is also a close friend. He was one of the first to hear the original version and wanted to do a remix instantly. So I bounced all the parts and sent them over. That was that. Sanil Sudan / FILM is also a close friend of mine and we even share a birthday! He’s like a little encyclopedia of everything around the drone, leftfield and bottom heavy techno-jungle. I wanted him to take Acid Kidz into his own domain which is exactly what he’s done and I’m glad with how it’s all come together to complete this release.

6. You launched Qilla Records in 2011 to promote a wide range of underground music from India and beyond. To what extent has being the founder changed over the years with the evolving musical landscape?

Yes, the intent has always and will remain the same but our visual, aural and mental landscape will continuously and obviously evolve as we experiment with new ideas and mediums.

As a label and collective, we’re trying to provide, uplift and contribute towards the dance music scene in whatever way we can, locally and globally.

7. What artists from India would you tip as the best up-and-comers?

Well, it’s never been competitive with me and music so ‘best’ is always a very subjective term.
I personally like what I’m hearing from producers like Mero, Jay Pei, Paraphoniks and Monophonik right now.

8. It’s clear that photography and visual art are a big part of your life. Would you say your music also takes influence from art and nature?

Absolutely. I think 95% of my music comes from visual and graphic landscapes in my mind that revolve around everything from abstract forms to sacred geometry and surrealism.

Dreams and real moments in time and space – interpreted in sound with the groove and bass just binding it together for me to tell a story of my own, relatable on a dance floor, or not.

9. Having toured all around the world with your work, could you pick your favourite country you’ve been lucky enough to travel to and why?

I haven’t had the fortune to be able to travel even half as much as I’d have liked to by now, but out of all the places I’ve been to – I think Berlin, Amsterdam and New York have been amazing and very mature in terms of cities with an underground dance music culture.

I also have had an incredible experience in Romania and Australia. I think the crowd is really into it there.

10. What is your favourite club in the world and why?

That’s a tough call to be honest. I haven’t been yet to some of the most relevant clubs I really want to experience so this will have to wait for sometime. It’s too soon to say.

11. What can we expect from yourself and Qilla Records in the future?

I’m actually glad I can say I’m not sure myself but we’re working on a lot of things simultaneously and honestly just focused on being better at what we do one day at a time. We believe and hope that takes us where we belong, sooner or later.

Kohra’s new EP Acid Kidz is out on March 4th. You can pre-order it here: http://smarturl.it/QR068