We spoke to Žagar following their ‘Woods, Spirits & Sorcery’ album release on Zagarmusic and Théque 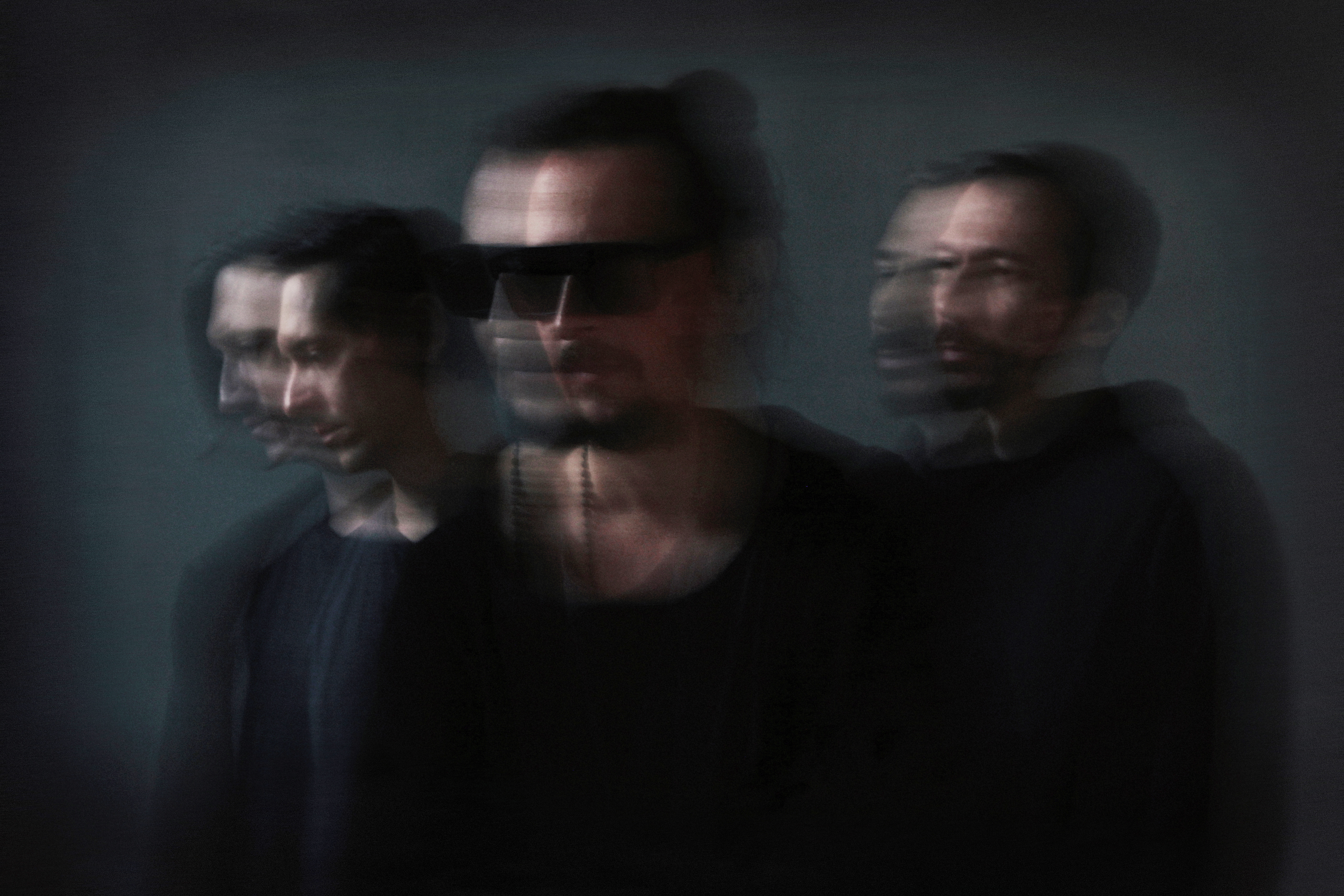 Known for their varied musical style and soundtrack compositions for films and TV shows, Žagar have built a reputation for themselves bridging elements of jazz, psychedelic rock and electronic music.

‘Wood, Spirits & Sorcery’ takes inspiration from Žagar’s leader Balázs Zságer, whose trips through Asia and Africa led to finding a balance between nature, spirituality and oriental soundscapes. The album dropped on Zagarmusic on the 3rd of May and is available to buy HERE.

1. Hi Balázs, thanks for taking the time to talk to us. How are you today and whereabouts in the world are you now?

Hey, I’m fine thanks. I’m in Budapest now at my studio flat. These days we are busy with our new album release and the rehearsals for the album launch gig.

“In the past few years I have been interested in the deeper layers of the subconscious and meditation.”

2. You name yourself as a psychedelic band, where do your influences come from, both in the indie and electronic scene?

In the past few years I have been interested in the deeper layers of the subconscious and meditation. I read a lot of books about psychedelics by Carlos Castaneda, Terrance McCenna and about Zen philosophy by Alan Watts, for example. I also had various personal experiences. At the same time I have been really into techno, tribal and minimal music and parties. It has been an exciting period of my life.

3. We believe that you utilise sound clips from the psychedelic era of the 1960’s in your music. What is it about this era which particularly inspires you?

Yes, I love the psychedelic music and culture of the 60’s. It was an exciting decade – musical movements and literature were influenced by psychedelics and Eastern philosophy. There were a lot of experimental and really influential artists like Allen Ginsberg and Jack Kerouac of the Beat generation, and Jim Morrison and Jimi Hendrix really opened the doors of perceptions.

“I’ve composed music for feature films such as Eastern Sugar, Mission London and My Night, Your Day to name a few.”

4. We understand that your music has been featured in films and TV shows. We’d love to know what you’ve been involved with and whether the creative process is different when tackling these compositions?

Yes, I’ve got some score features in a few episodes of CSI TV series, for example, but I’ve composed music for feature films such as Eastern Sugar, Mission London and My Night, Your Day to name a few. The creative process is different when it comes to making music for films, as it is mainly based on the script. It’s important to be inspired by the story or the cast or the atmosphere of the movie. As I’m a big movie fan it’s always a pleasure to do these kinds of works.

5. Before establishing Žagar in 2001 you worked alongside Yonderboi as his keyboardist and co-producer. What were these experiences like?

Yes, that was also a great period. We just made music without any rules or boundaries. It was a great experience for me. I think we were on the same wave-length at that time. I worked on his debut album, Shallow and Profound with him and later we toured all around Europe with this record.

“I tried to use as much analogue equipment and instruments as I could – for example for recording the drums I used an old Studer tape machine.”

6. Your new album ‘Woods, Spirits & Sorcery’ took 6 years to produce, can you explain to us some of the technical processes behind the album?

This time we started to play a couple of the tracks live, and record them after a while, so that we could make some changes based on the experiences of live performances. Also, I tried to use as much analogue equipment and instruments as I could – for example for recording the drums I used an old Studer tape machine. And I’d like to mention the featured guest musicians: Fatima Gozlan on percussions and ney (an exotic Arabic flute), Szabi Tóth on sitar, Lőrinc Barabás on trumpet and Bukky and Carmen Estevez on vocals. Their input in the new songs is invaluable.

7. What are your favourite tracks on the new album?

Now, after a couple of months of studio work, my favourites are definitely the last two tracks of the album, ‘End of Time’ and the ‘Creamy Emptiness’. These two tracks  show me the new direction for our future tunes as well.

“The spectacular 360 videos were produced by motion designer Zsolt Korai, the Lost Tribes video was directed by the Berlin Music Video Award winner Luka Kostil, and the cover artwork was designed by my girlfriend, Szani Mészáros.”

8. Visuals and storytelling play an important role in your live performances and music videos. For you, what is the connection between music and visuals?

Yes, we have made several 360 degree videos and music videos for this album. I’m working with very talented visual artists. Their visual imagination and associations are similar to mine. The spectacular 360 videos were produced by motion designer Zsolt Korai, the Lost Tribes video was directed by the Berlin Music Video Award winner Luka Kostil, and the cover artwork was designed by my girlfriend, Szani Mészáros. I have to thank them for the stunning visual outcome.

9. In a recent interview you talked about the “melancholy that underpins Eastern European dance music”, can you talk a bit more about that? Has this melancholy been important in your own music?

I think melancholy is much more than a typical Eastern European feeling or feature. Melancholy for me is something like when you realise that you or your ego is not so important anymore. When you realise that the system of mother nature and the universe perfectly works without you. As an artist you can only be an observer of the world around you.

“For this album we broadened our musical horizon yet again, and this way our music has less and less cultural borders. We recorded a lot of African tribal rhythms and Asian-like atmospheres and textures in the tracks.”

10. What challenges have you faced breaking out of Eastern European culture to encompass a cross-culture perspective?

It used to be harder back in the day, but nowadays it’s much easier to reach our fans via social media, for example. Furthermore, our lyrics have been in English since the beginning and electronic music is an open genre without boundaries. Regardless, for this album we broadened our musical horizon yet again, and this way our music has less and less cultural borders. We recorded a lot of African tribal rhythms and Asian-like atmospheres and textures in the tracks. At the same time I wanted to keep my original style, so I used Rhodes piano and analogue synths sequences in the tracks as well. These kinds of mixed elements made this album much more psychedelic than the previous ones, I think.

11. What can we expect from Žagar in the future?

We are going on a tour with my band to play the new material live. It will be an exciting journey. And I’m always ready to keep my mind open for new inspirations, so it’s a bit unpredictable what the next Žagar releases or soundtracks will be like. 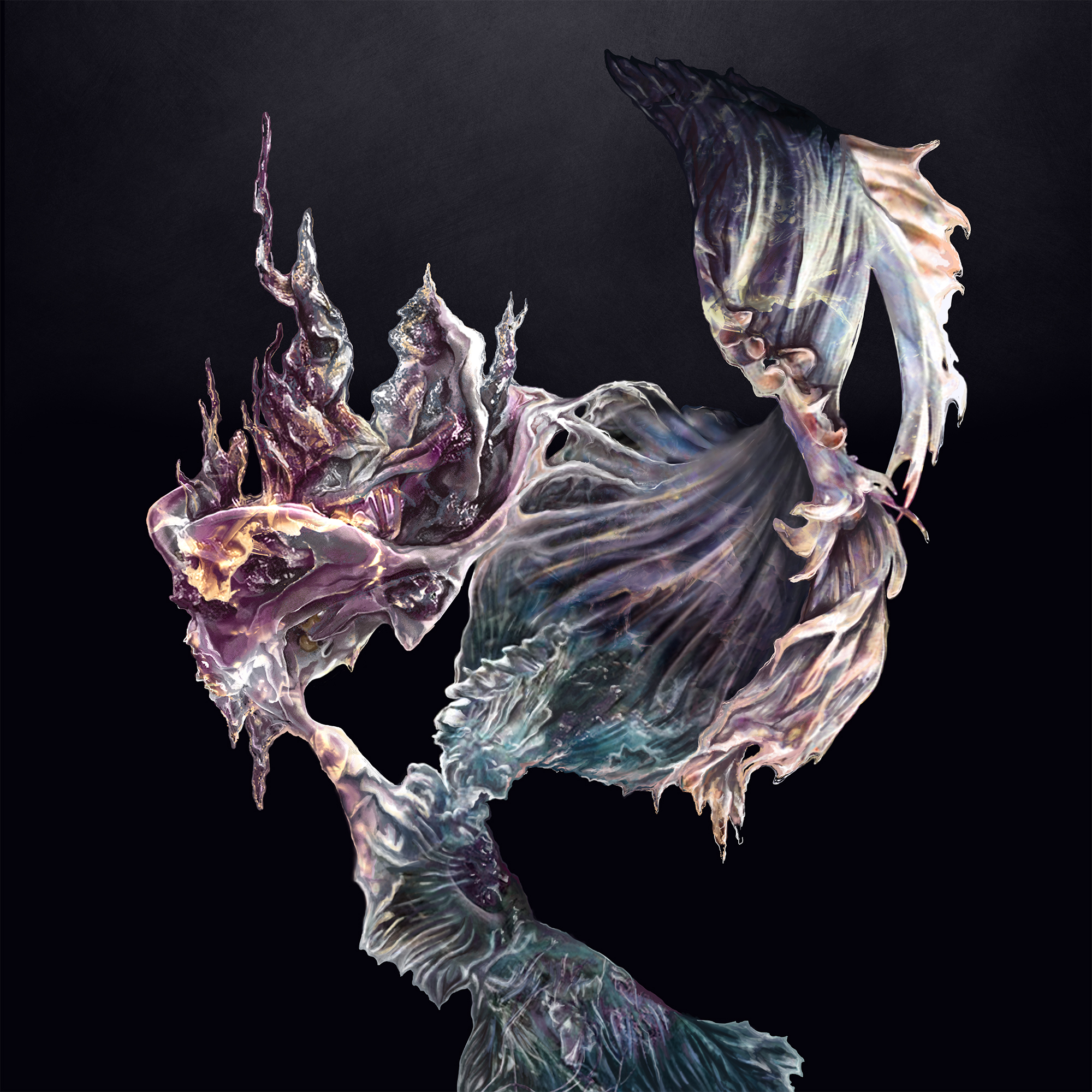