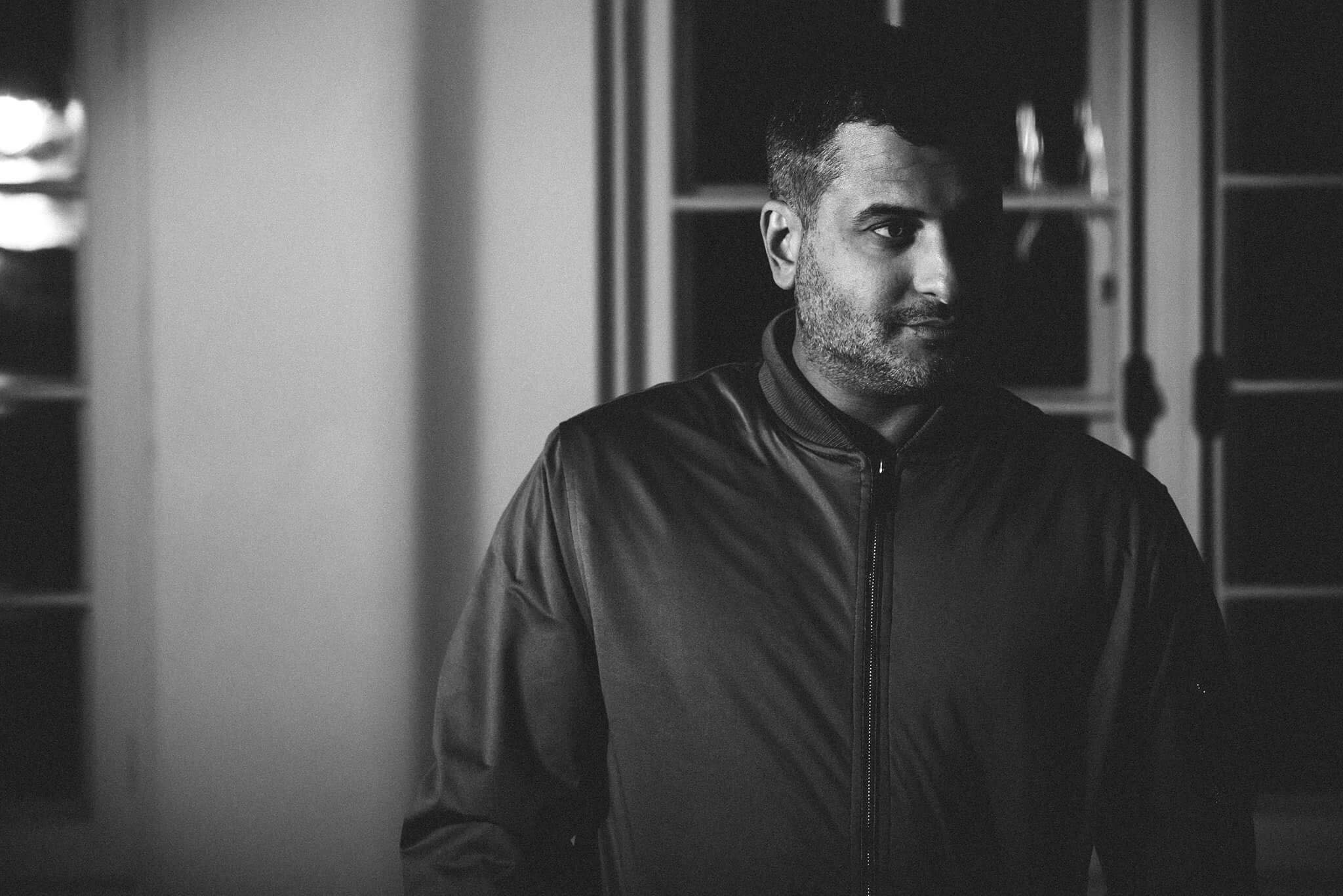 Growing up in North American clubs like Twilo and Stereo, Julian Prince has adopted a slick, innovative sound which has been released on the likes of Mile End, Nurvous and Kindisch and which has cemented him as an intrinsic part of Montreal’s thriving nightlife.

The force behind the SXM Festival continues showcasing his forward looking music on his Loot Recordings debut which features two original tracks and a remix from Daniel van der Zwaag. The ‘Orign’ EP drops on the 17th of May and is available to stream now.

1. Hi Julian, thanks for taking the time to talk to us. How are you today and whereabouts in the world are you right now?

I am feeling fantastic. Thank you! I am back at SXM Festival HQ in beautiful Montreal Canada.

“In the deepest sense, everything we are and do are the result of what we take in. So, the music produced is a moment, like a reflection of a beautiful memory.”

2. In a recent interview, we saw that you originally started in a hip hop band, how has that informed your musical style do you think? And what are your other main musical influences?

I started to DJ in 1997 when I was 16 yrs old. I was recruited in the band for scratching and dropping the beats. That venture gave me the first opportunities to perform live. We toured the summer of 98-99 in Quebec. Those were my first festival, club and concert hall appearances.

As far as musical influences go, variations of rock, funk, soul, disco, and of course all the diverse electronic influences that we have gone thru in the past 25 years is interpreted in my music. In the deepest sense, everything we are and do are the result of what we take in. So, the music produced is a moment, like a reflection of a beautiful memory. When it comes to djing I play what interests me and adapt it to where and what time am I playing.

3. How do you juggle event organising with production and DJing? Have you had to take a step back from producing to focus on events?

It is my experience that DJ’s tend to focus on touring for most of the year and in January they take time off to produce and prepare for WMC in March. Things have changed and with no breaks in the global calendar, artists still choose a time in the year to take off for vacation and make some music. For me this it’s May June – July and August. I mostly gig in Montreal. Will keep the touring after a consistent amount of releases. It will make more sense to do so.

I have always been strong at compartmentalizing my responsibilities and dividing my year accordingly as an event organizer, dj, producer and most importantly as a family man. I have a lot going on but I manage to keep everything in harmony. I’m great at delegating which I believe to be an important skill in order to evolve your business and yourself. Touring seems much tougher than working from an office with a music studio, on top of my resto/bar and a pole dance & yoga studio which are all business we own and operate. I also live a block from HQ so I don’t waste time in traffic. All these little things help me be more productive.

“Becoming a parent was really the missing element that actually gave my life true balance. It was a big learning curve but it is my schedule and that has been the challenge, not my child.”

4. We’ve seen that you’ve recently become a father, congratulations! How are you finding balancing parenthood with your busy lifestyle?

Becoming a parent was really the missing element that actually gave my life true balance. It was a big learning curve but it is my schedule and that has been the challenge, not my child. Being present in the morning after a late night can be tough but my wife and I are a great team and we make it work together. As a father and husband I am truly inspired and motivated to go beyond my goals. It can be overwhelming at times, but it is all about being organized.

5. We believe you’ve been involved with creating music for movies and television series. We would love to know what you’ve worked on and how it compares to producing music for labels?

It was mostly commercials and a little background music for tv series and a couple tracks for movies. Back in 2004, my best friend Twitch and I had a recording studio. We were living our passion and it was our career. The market for TV and film is very limited in Quebec so the studio focused on recording and producing artists of different genres. When the studio was free, we made house music. It gave more depth to the craft but ultimately, even if the format changes, producing is producing.

“It’s in this creating and not trying to follow a certain style that it becomes interesting for me.”

6. Your ‘Origin’ EP is out this month on Loot Recordings who “create a platform for sounds which aren’t pigeonholed to a single genre”. Was this part of the appeal for you to work with the label?

Absolutely! It’s in this creating and not trying to follow a certain style that it becomes interesting for me. It’s always this way. Whether I am on the decks or on the dance floor, I have always been enthusiastic just to be a part of it and my music is an organic reflection of those experiences. I feel the same way that the label does about music so it is a good match.

The label approached me to release this in November and I unplugged the studio in September to really focus on the event so they took the liberty of asking Daniel. I was very pleased by his beautiful interpretation and to share this EP with him.

8. Having been part of an amazing relief effort to rebuild the infrastructure on St Martin, SXM Festival is a great example of how festivals can make a positive social and sustainable impact. Can you tell us a bit about that?

Festivals do bring people together, create economic impact, promote a destination and certain values. We are honestly just doing our jobs and it naturally has many positive effects. We meet and find solutions with many entrepreneurial innovators in sectors such as environment, technology and also in public administration, education, and it mixes it all driven by the passion we have for people and music.

Every social action we have taken is on our foundation’s website www.twobunchpalm.org. We have always wanted to make a positive impact for everyone on the island and we were happy to get back to what we do best in order to achieve that goal; event planning. We thank the dance music community for their contribution to helping the island recover. By donating and by attending the festival they have helped so much.

“I played an impromptu closing set after Ricardo Villalobos and Richie Hawtin. It was a beautiful communal moment. It felt like my passion had come full circle.”

9. You’ve been involved with organising and playing at an amazing array of events through your career. What are your highlights?

The definite highlight and one of the most emotional experiences was at the finale of our second edition of SXM Festival in 2017. I played an impromptu closing set after Ricardo Villalobos and Richie Hawtin. It was a beautiful communal moment. It felt like my passion had come full circle. To be able to succeed now you need your own platform. SXM Festival was a big part of creating a platform for me and my crew to be heard and a means for me to express everything I have learned in the past 20 years in the industry in the planning and hopefully to be able to tell this story thru the music as well.

10. What can we expect from Julian Prince throughout the rest of the year? 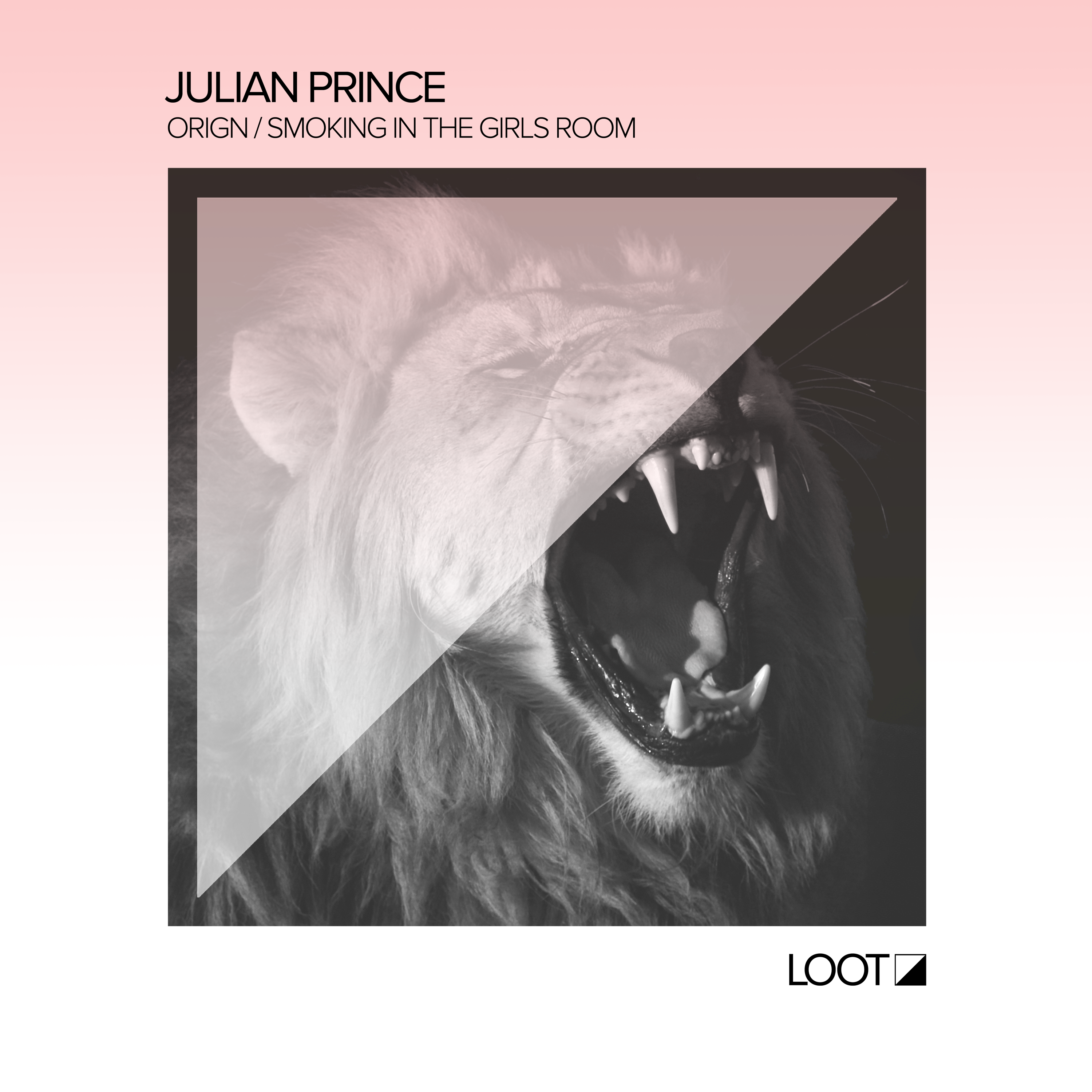