We Spoke to Nitin Following ‘The Culver EP’ on No.19 Music 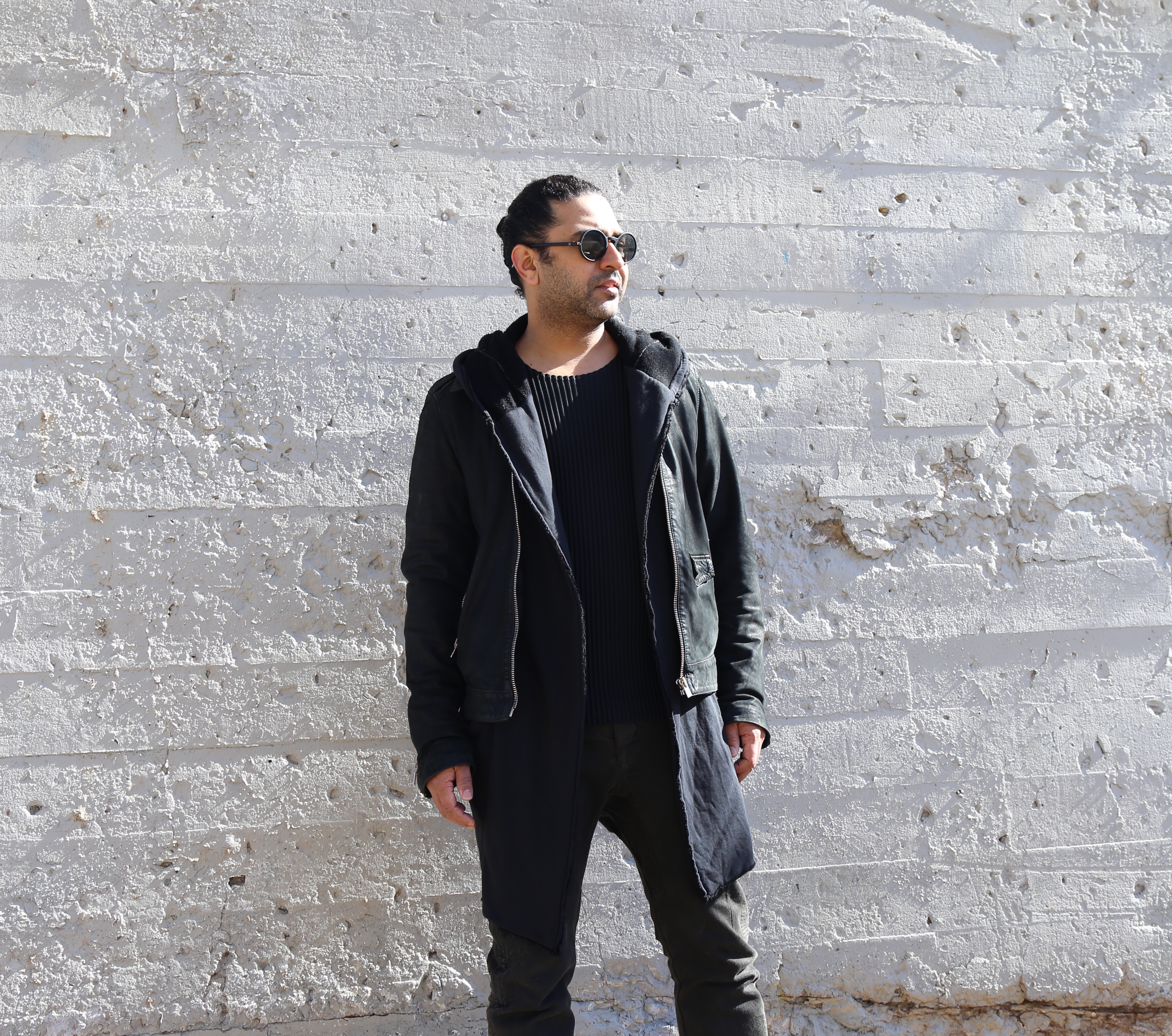 Canadian DJ & producer Nitin is an original founder of No.19 Music, alongside Art Department’s Jonny White and has built a reputation for quality, as a producer, performer & A&R.

‘The Culver EP’ dropped on the 21st June and features two fantastic original productions backed with stellar remixes from Avision and Fosky. It is available to buy HERE.

1. Hi Nitin, thanks for taking the time to talk to us. What are you up to at the moment?

This weekend I’m heading to Iceland for Secret Solstice Festival, then I’m off to Miami for another festival. Also I’m working on finishing my album. I’m busy but grateful.

“I was sneaking out of my parent’s house telling them I was staying at a friend’s house to do these shows.”

2. We believe that a meeting with Mike Huckaby helped kickstart your career, can you talk a bit more about that and any other Detroit influences?

Meeting Mike was a turning point in my path as a DJ. I’ve known him for close to 25 years now. I met him while record shopping in Detroit. Through our relationship I had the opportunity to play Shelter when I was 17. This was one of my first out of town gigs. I was sneaking out of my parent’s house telling them I was staying at a friend’s house to do these shows. Needless to say, Detroit has played a big role in my development as an artist.

3. You have had an impressive career spanning over 20 years, how has the music scene changed over your time in the industry?

Technology created, and continues to change the landscape of electronic music. For better and for worse. There’s more noise than there used to be. Today it’s harder for artists getting into the music business to stand out. But with time and experience, artists figure out their true tastes and inevitably the scene. Being able to build your own following online and connect with fans directly is the big opportunity right now. That just wasn’t possible when I was getting started.

“I’ve always played house and techno in my own authentic sound.”

4. Do you feel your own sound has adapted along with the scene?

I’ve always played house and techno in my own authentic sound. At the same time, I’d like to the think I still play relevant music haha. You’ll see some DJ’s still playing tracks from a long time ago. Timeless songs. There’s timeless music being made now at such a rapid rate, it’s hard to keep up with it all.

5. What’s the story behind your label No.19 Music? How did you and Jonny White (AKA Art Department) meet?

I moved from London, Ontario to Toronto in 2005, we met immediately after though a good friend who was a promoter at the time. This is also when Kenny and Jonny met as well. We all hung out and bonded over music and laughs after an epic party at night and into the day. Shortly after we formed the Red Circle DJ crew and curated parties which led to start of No.19, then eventually Kenny and Jonny started Art Department.

6. The No.19 label is named after the No.19 declaration of human rights. How did you come to choose that and how is it reflected in your label’s music?

The Universal Declaration of Human Rights was created by the UN to form an understanding of what everyone’s rights are. It’s the basis for a world built on freedom, justice and peace. As you can tell, we strongly believe in the 19th amendment- the right to freedom of opinion and expression. So symbolically, it fit nicely.

7. ‘The Culver EP’ drops on No.19 Music on the 21st of June. Can you talk us through your creative processes for each track and how you and classical pianist Lorenzo Dada collaborated together?

Fun fact: Culver Crescent is the street I grew up on, it’s been the driving force of inspiration for this project.

I’ve been working on the original for a while. It has samples from my dad playing drums. I took a few loops and that was the foundation everything was built from.

I have a number of tracks with Lorenzo Dada, the second track is one of them. It started with a session that I did at home. I sent it to Lorenzo and he added his piano parts, then we collaborated on the final mix downs. This one was started about 2 years ago. I wanted to have a fusion of organic live elements with well-processed synths and drum machines.

8. You have had the opportunity to play an astonishing array of clubs and festivals worldwide, including Ibiza’s DC10, Toronto’s Electric Island Festival and London’s Fabric, have there been any particular stand out moments in your career?

There have been a few for sure. Panorama Bar in Berlin was crazy, definitely something I’ll never forget. It’s held in such high regards for a reason, and it definitely lived up to its reputation for me. Warung in Southern Brazil is an experience every fan of electronic music should feel. There’s so many to mention but every city has something special to speak about.

“No.19 is trucking along, getting close to our 100th milestone release. It will be a split EP from Jonny and myself.”

9. 2019 is already proving a busy year for you, what can we except from Nitin and No.19 in the upcoming months?

Trying to enjoy the summer weather! Doing a lot more touring this summer and working on music around the clock. No.19 is trucking along, getting close to our 100th milestone release. It will be a split EP from Jonny and myself. 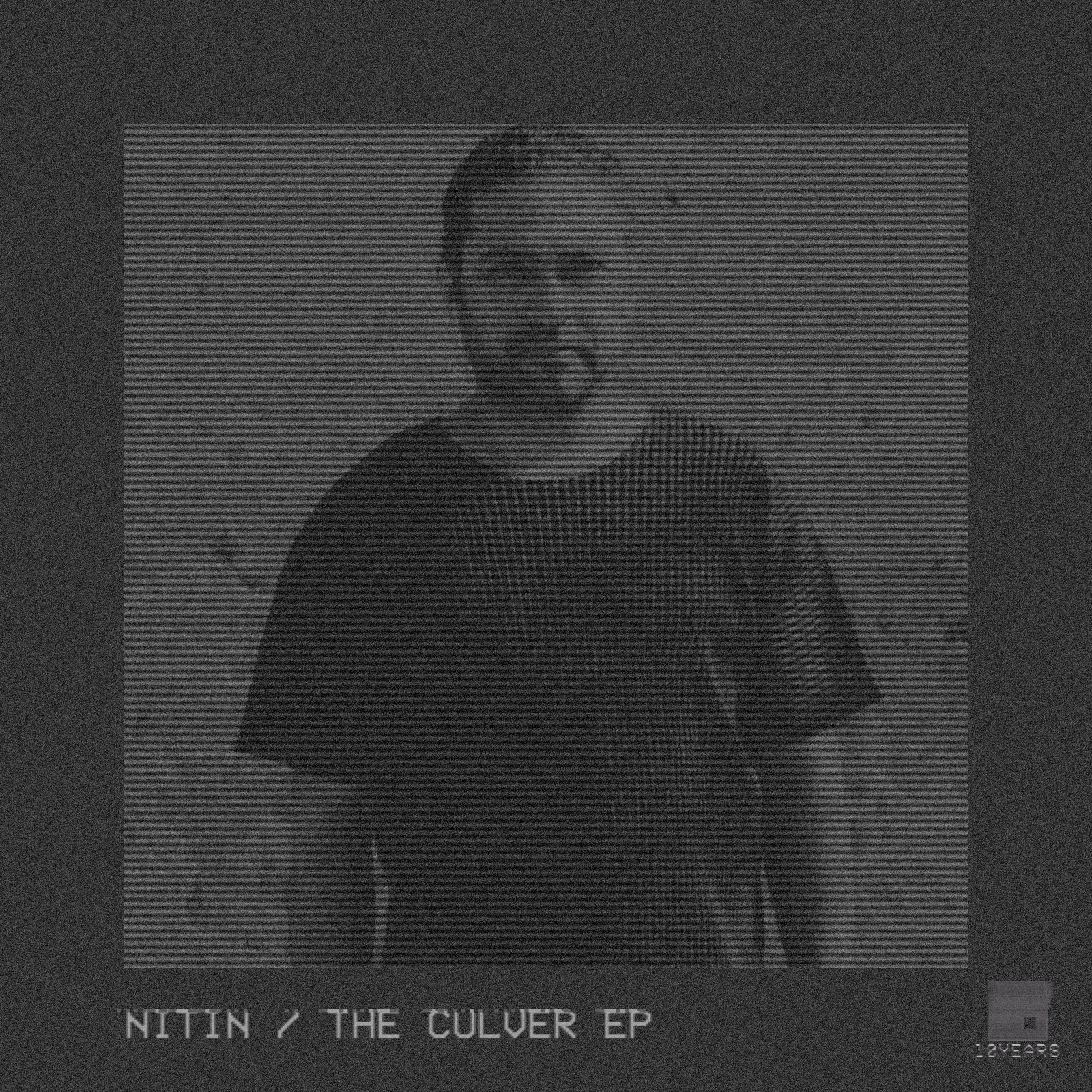